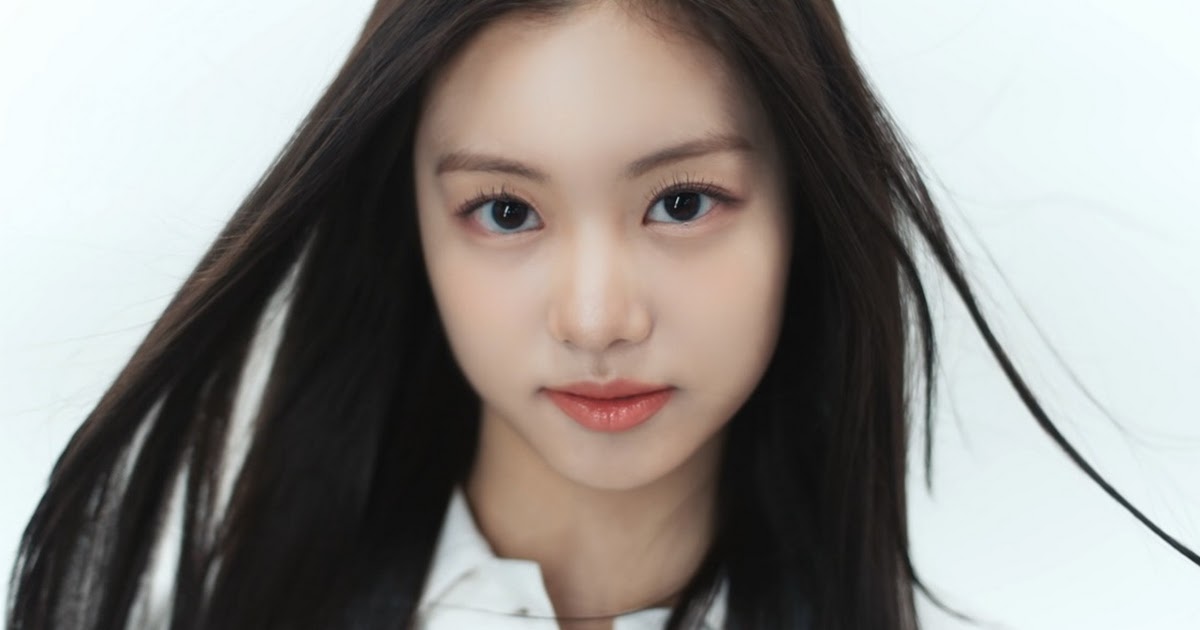 They recently were SSERAFIM member Kim Garama she was spotted in several photos wearing her school uniform.

Shared on a Korean internet forum with a post titled “Last whereabouts of former LE SSERAFIM member Kim Garam”the former idol appears to be wearing the uniform of the prestigious SOPA (School of Performing Arts Seoul), which is known for many of its students’ debuts as K-Pop idols.

If she actually attends SOPA, even after leaving LE SSERAFIM after she was faced with bullying allegations, netizens are wondering if she might plan to return to the K-Pop industry in the future.

The comments of Internet users under the post were mixed, although there was a lot of support for the former member of LE SSERAFIM.