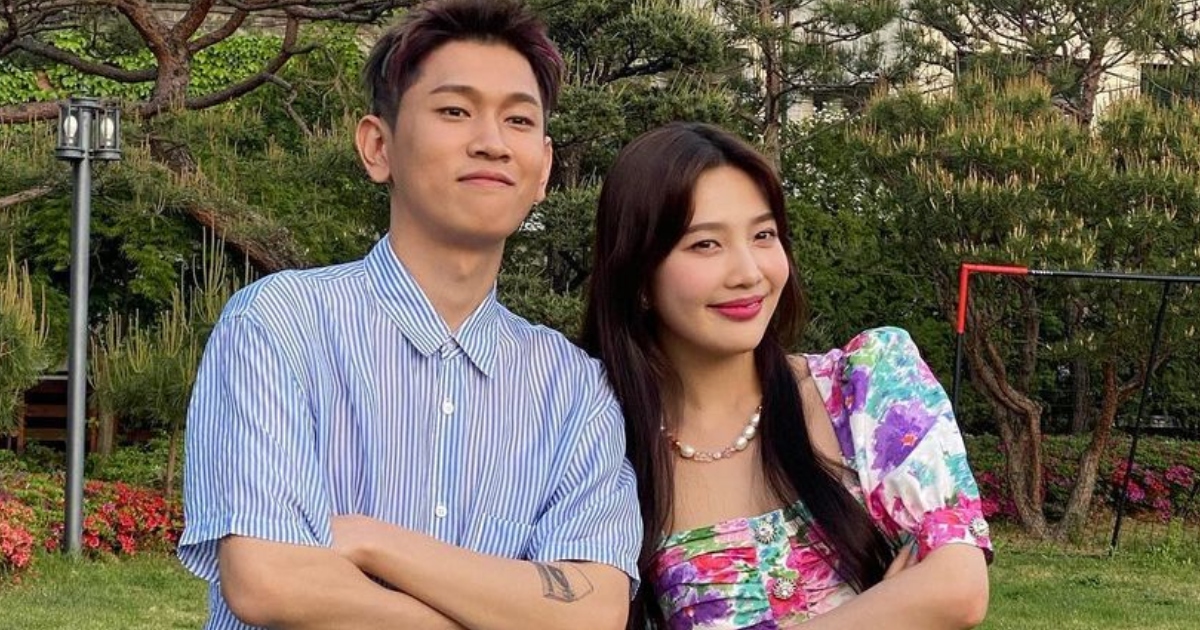 Red Velvet member Joy was spotted silently supporting her boyfriend, Crush. Do you want to know what she did? Read on to find out!

On September 8, Crush shared a new photo on his Instagram. He did not put a signature under his position.

IN THE CASE HE MISSED IT: Crush fired from the military to perform at the RESFECT 2022 festival

The photo heralds Crush’s long-awaited return. In the photo, the words: “Crush-num is going to reveal his return schedule.” The return has aroused the expectations of fans and Internet users.

The post attracted comments from several famous artists with whom Crush is friends. For example, Heize commented, “The Korean music industry is nervous,” Code Kunst commented, “Go go!” and Off On Off A Code member commented: “Accepted”.

However, it was his girlfriend’s support that got people’s attention.

Crush’s girlfriend, a member of Red Velvet Joy, did not leave a comment under her post. Instead, she cheered for announcing her boyfriend’s return, liking his post. 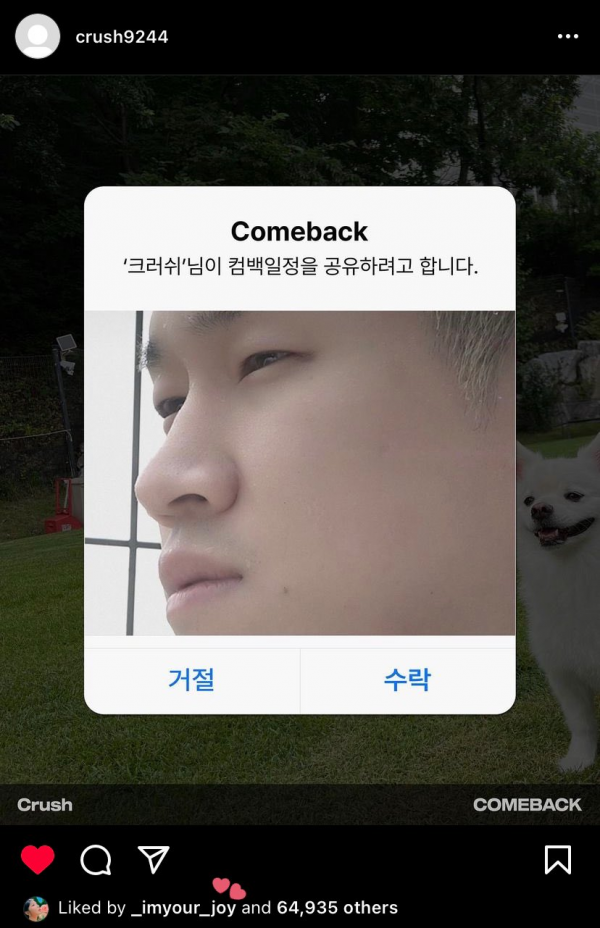 CHECK IT OUT: Red Velvet Joy makes people laugh at her habit of doing this to her male partners

Crush will return with his new digital single “Rush Hour” on September 22nd.

On August 23, 2021, the media reported that Joy and Crush are in a romantic relationship. 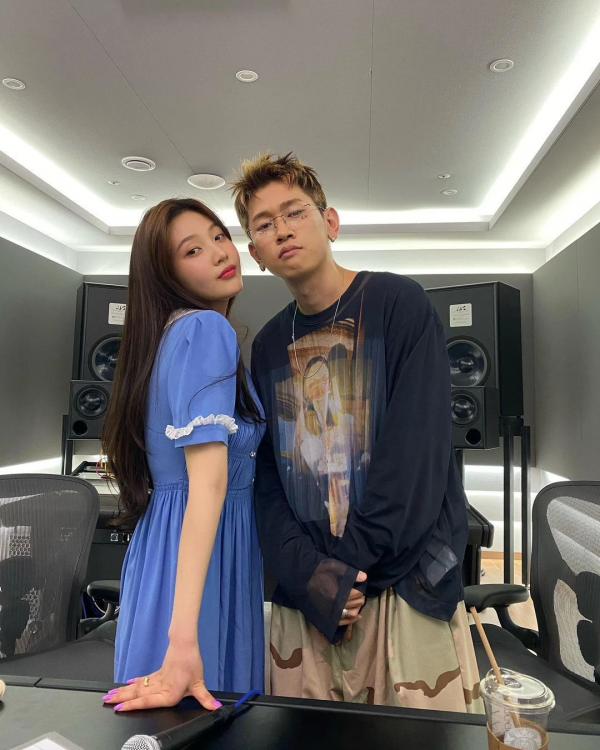 MAY BE INTERESTED: Red Velvet Joy and Crush are reportedly in a relationship

The two first met in May 2020, after Joy appeared on Crush’s song “Mayday”, the lead single from his album “Homemade 1.” In the music video, Joy acted as Crush’s lover. At that time, “Mayday” soared to the top of the charts and was a commercial hit.

According to reports, they both have dogs and have developed a relationship by going on down-to-earth dates such as walking the dogs together. 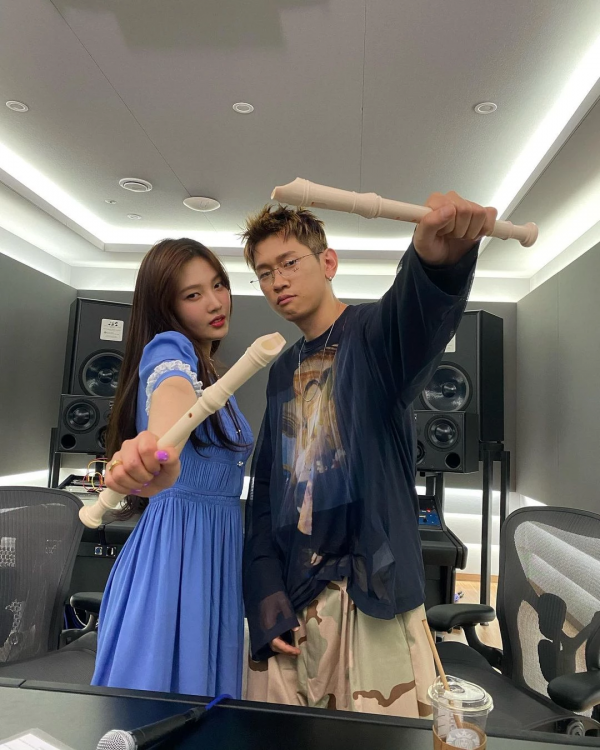 After looking at the facts, P Nation (Crush’s agency) confirmed that they had started dating. SM Entertainment also released a statement confirming their relationship.

Joy and Crush have been dating in public for over a year. 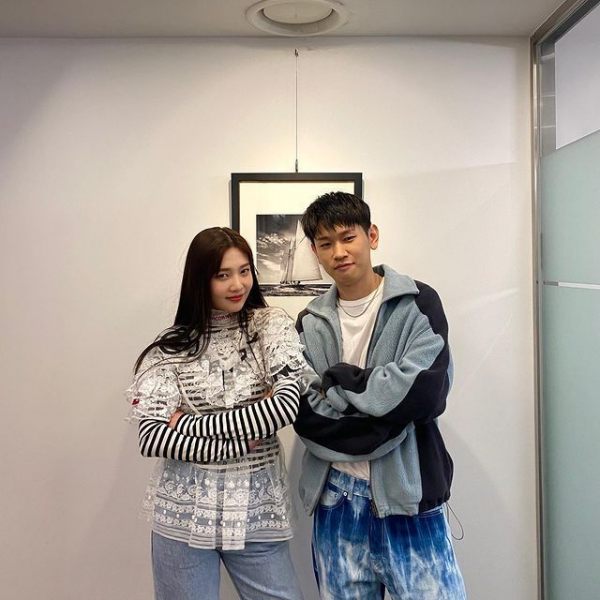