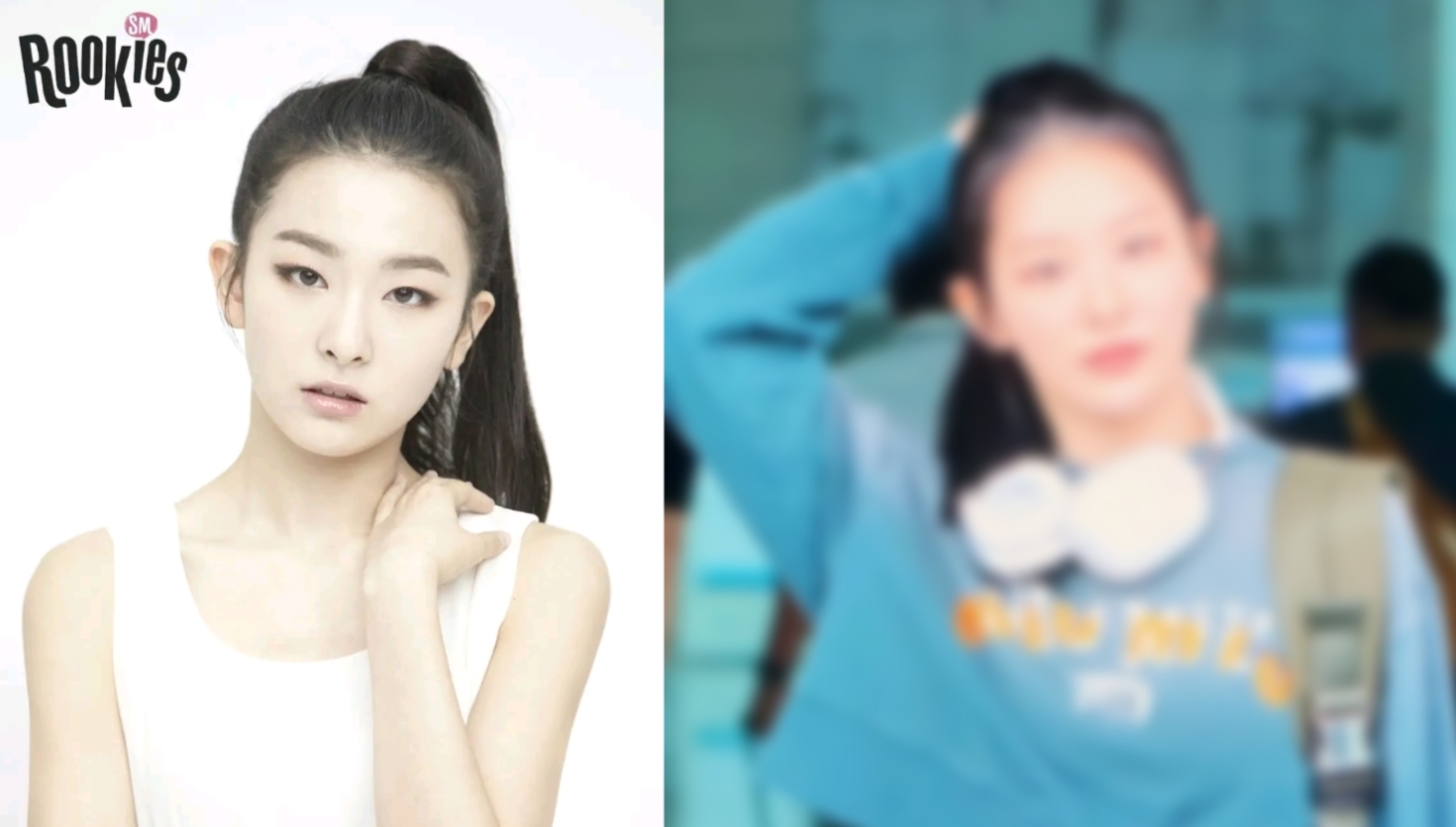 Red Velvet Seulgi caused a wave on various websites after her last photo was compared to her pre-debut visuals. Here’s what happened.

Red Velvet Seulgi praised for visuals after this photo

On September 11, Red Velvet Seulgi smiled at fans and Korean media as she traveled to New York via Terminal 3 of Incheon International Airport in Unseo-dong, Jung-gu, Incheon. On September 13, he will take part in the New York Fashion Week, along with NCT Dream Jeno and SM Rookies Shohei and Eunseok.

Singer “Monster” will collaborate with fashion designer Peter Do for a special SM Entertainment show.

Before the flight, she cheerfully greeted fans and the media waiting for her arrival at the airport and took a photo of herself.

As soon as her photos were made available online, the idol immediately noticed her wonderful visuals.

On Facebook, “Idol Issue” also published her photo, comparing it to her pre-debut teaser image. The site wrote the caption:

“SEULGI from Red Velvet who feels like she’s back in her debut a few days before her solo debut. 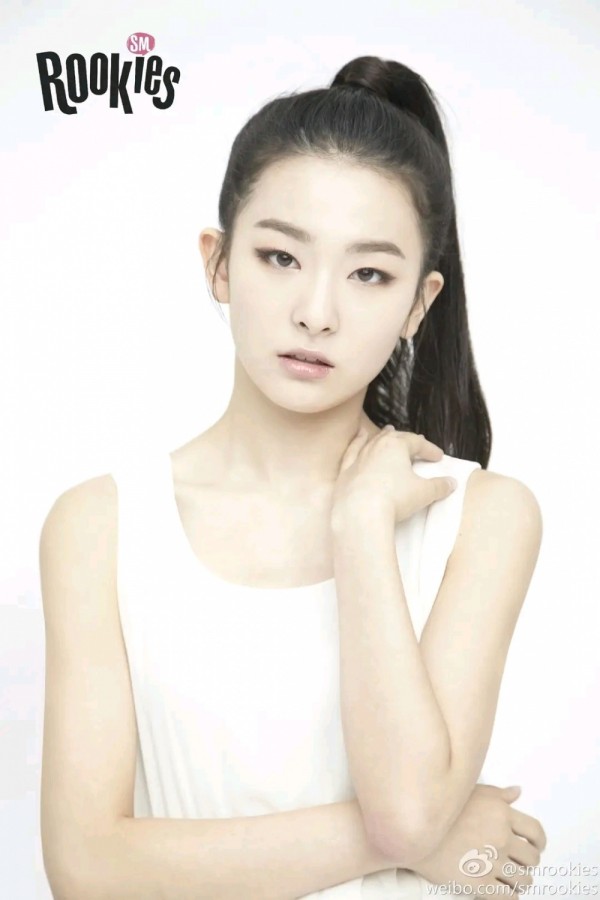 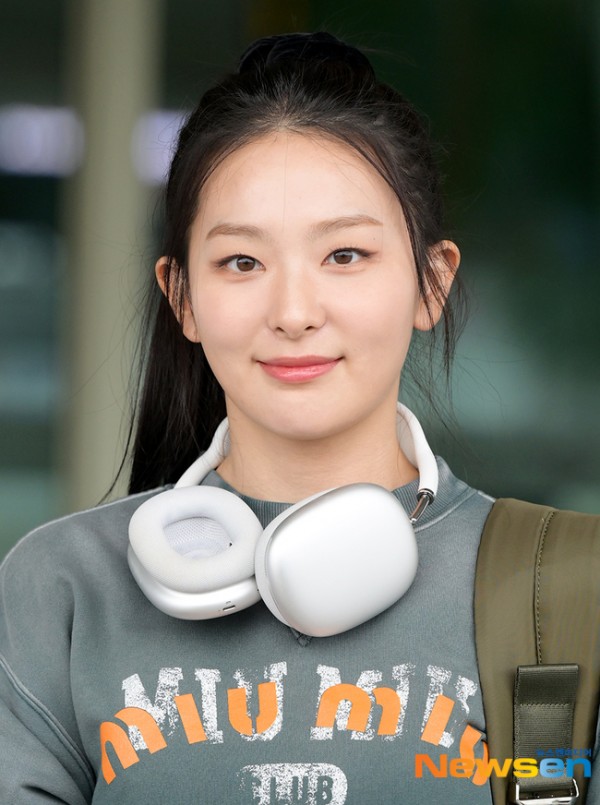 When comparing the photos, the singer “Queendom” only looked more mature in her latest appearance than in her 2013 pre-debut photos, but her youthful aura with minimal makeup has not changed at all. Instead, it has more sparkle in its most recent photo.

Eventually, the post got a huge response, and many K-pop fans, especially ReVeluvs, agreed that the idol is not getting old at all.

Some of the comments say:

Red Velvet Seulgi will make his solo debut in October 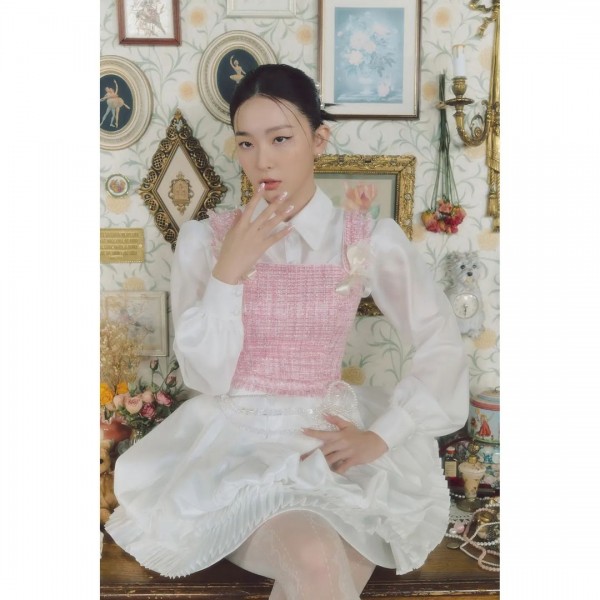 “Seulgi is getting ready for its first solo album with the intention of releasing it in October. Lots of attention please.”

After the news, it raised hopes for a solo debut from Seulga in eight years. She will become the third member of the group to become a soloist, and this will also be her fourth debut as an idol after Red Velvet, the IRENE & SEULGI subgroup and GOT the beat.

The attention of fans is focused on what image the idol will show in her solo endeavor, as she showed her skills as the main dancer and singer of the group. 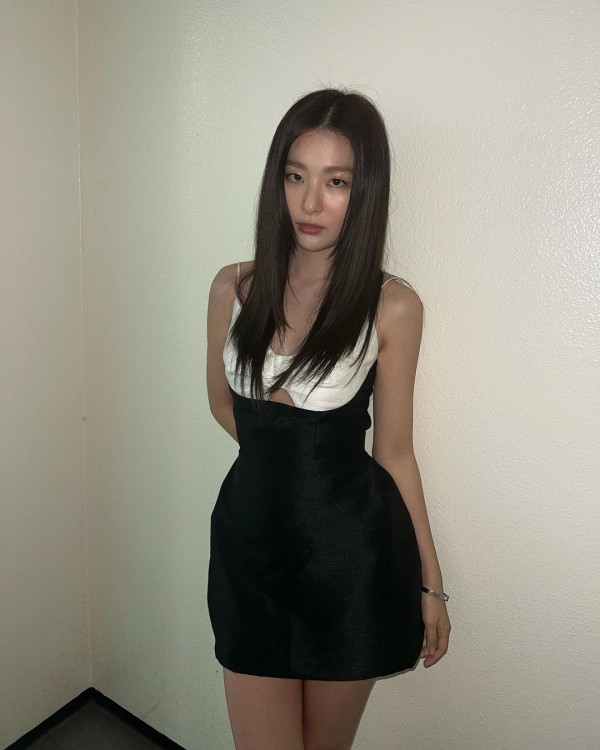 Red Velvet made its debut in 2014 with its digital single “Happiness” and is adored by fans from home and abroad.