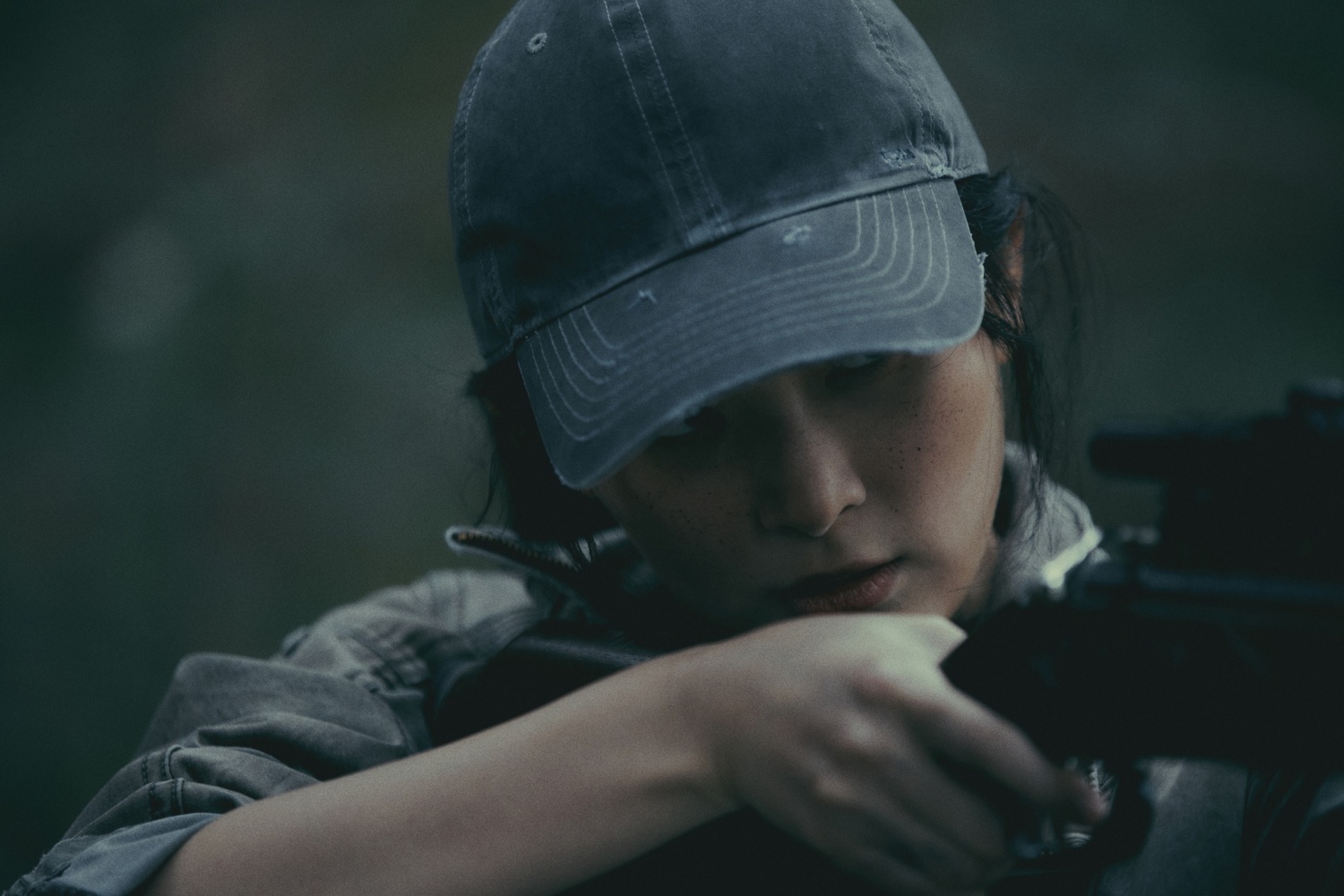 It’s finally time! SM Entertainment has revealed the amazing official album trailer of Red Velvet Seulgi’s debut solo album “28 Reasons”! Fans have all reasons to watch it as the lead dancer showed a completely different side of her with an amazing and cinematic trailer.

In the Seulga album trailer, she was seen doing many things in different places.

It starts with the lead dancer cutting her nails in front of the indoor pool while her face is bruised and covered in blood.

Then Seulgi is shown in what looks like a school gym. Girls in school uniforms surround her. 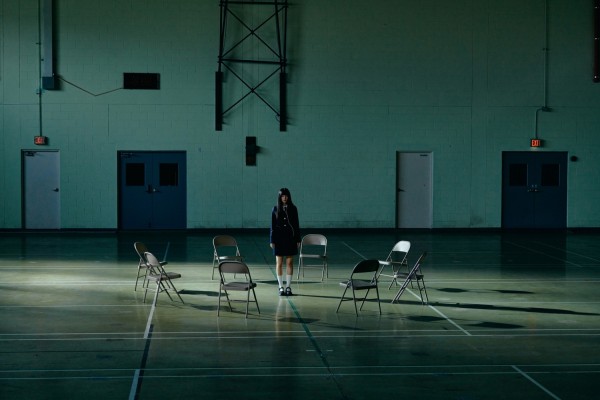 Then she sits down, her eyes wrapped in gauze by a girl who also looks like her.

From then on, it moves from frame to frame, showing different sides of the story. 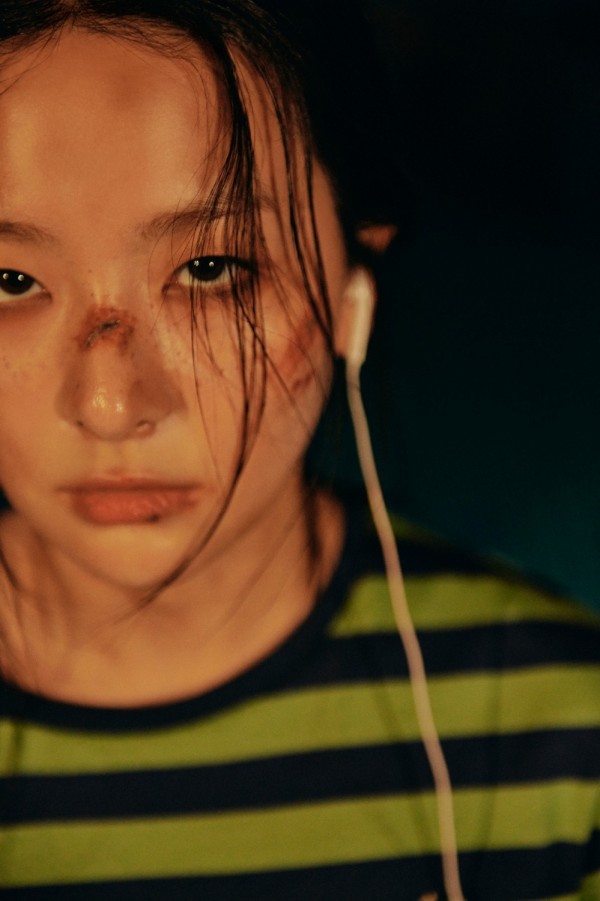 There is also a part where he holds a gun and aims at the camera. Another is when he walks away from a burning car in the middle of nowhere.

Then Seulgi is on a swing in a white dress. 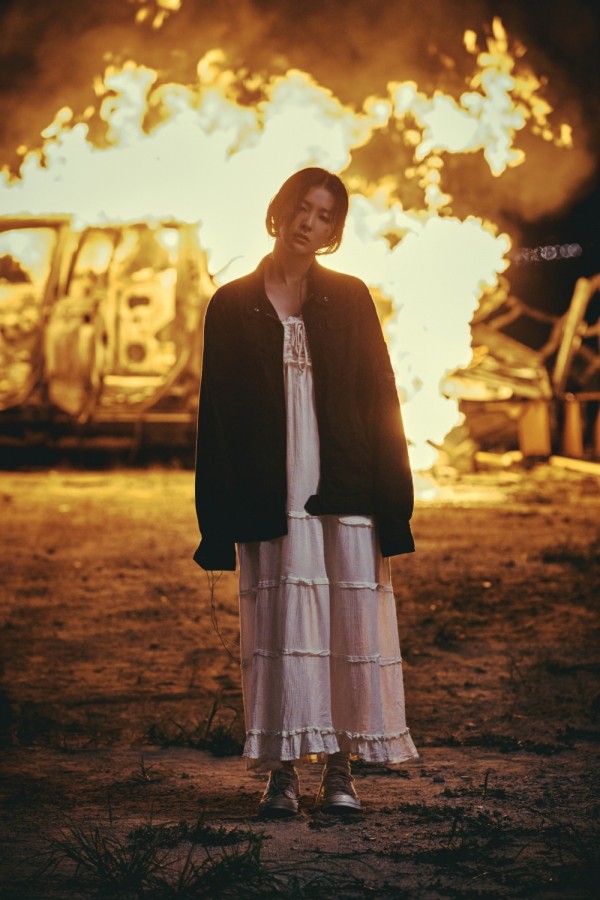 The trailer quickly moves from one shot to the next, showing many other parts of the story that Seulgi will unfold in his debut.

He finally shows Seulgi in their school uniform looking at the camera.

Following the release of the cinematic trailer for Red Velvet Seulgi for her solo debut, “28 Reasons Why,” fans have nothing but praise for the idol and her agency.

In an online forum post, people showed how excited and amazed ReVeluvs is.

“Wow, the aura is crazy, it really will be a daebak”

“Please watch the movie … it looks like a movie”

“Seulgi-ya, what about filming? … fuck fuck”

The official trailer for the album definitely looks like a movie with the concept of thriller and mystery, and Seulgi does its job surprisingly well. Whether she’s the villain or the heroine in the story, ReVelevs can’t wait any longer! 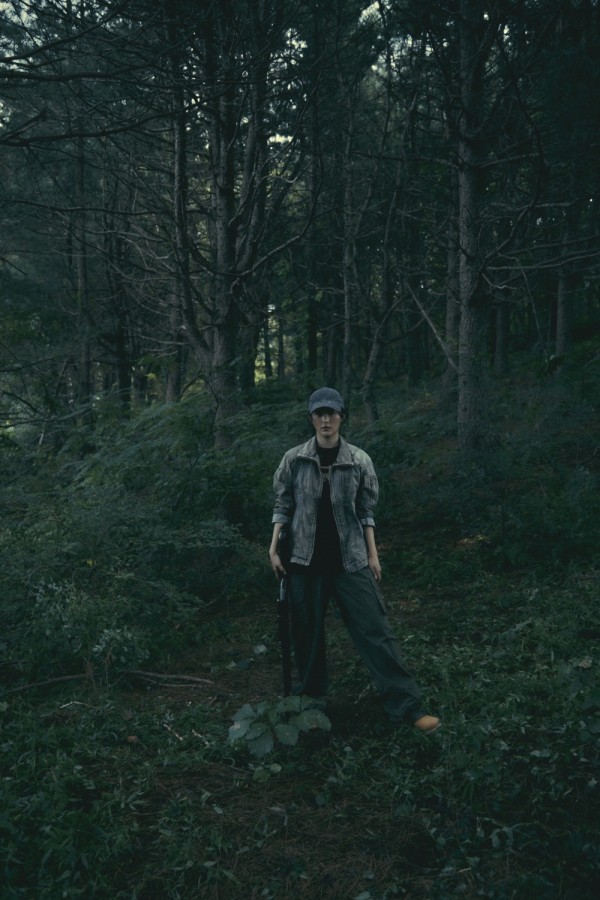 As expected, the trailer made huge waves on various websites following the “SEULGI 28 REASONS” trend and continues to do so.

ReVeluvs is celebrating the fact that Seulgi will finally make its solo debut. They also praise SM Entertainment for how big and gorgeous the trailer is. 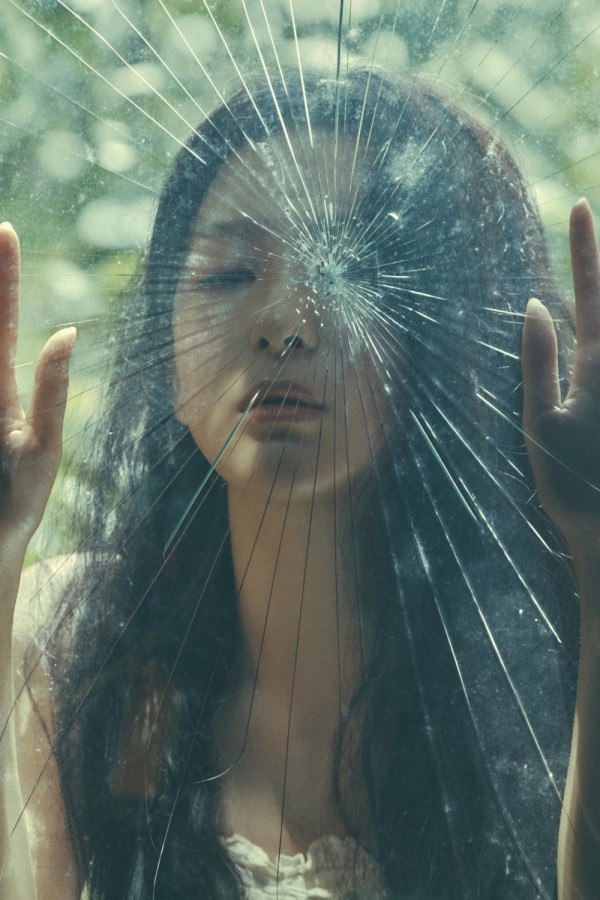 “Congratulations on your debut, Jesus! You look amazing and I’m so amazed, it’s wow than drama. So psycho and scary, real murder “

“Just woke up with all the news of the Seulgi 28 Reasons album trailer, really good morning! I thought we were expecting it in October huhu.”

At the time of writing, various theories arise as to why the idol named her upcoming solo debut album “28 Reasons”.

ReVeluvs speculates that the number 28 has many different important meanings to a Red Velvet member.

The first would probably be her current age, as she was born in 1994 and celebrated her 28th birthday in February of this year.

Another reason would be that she made her debut when she was 20 and is now 8 years old in her career – if you add up, both numbers would be 28.

How about you? Do you have any theories?

Are you also excited about the Red Velvet Seulgi solo? Tell us in your replies / comments!

IN CASE I MISS IT: Red Velvet Seulgi becomes a hot topic after this photo – here’s why