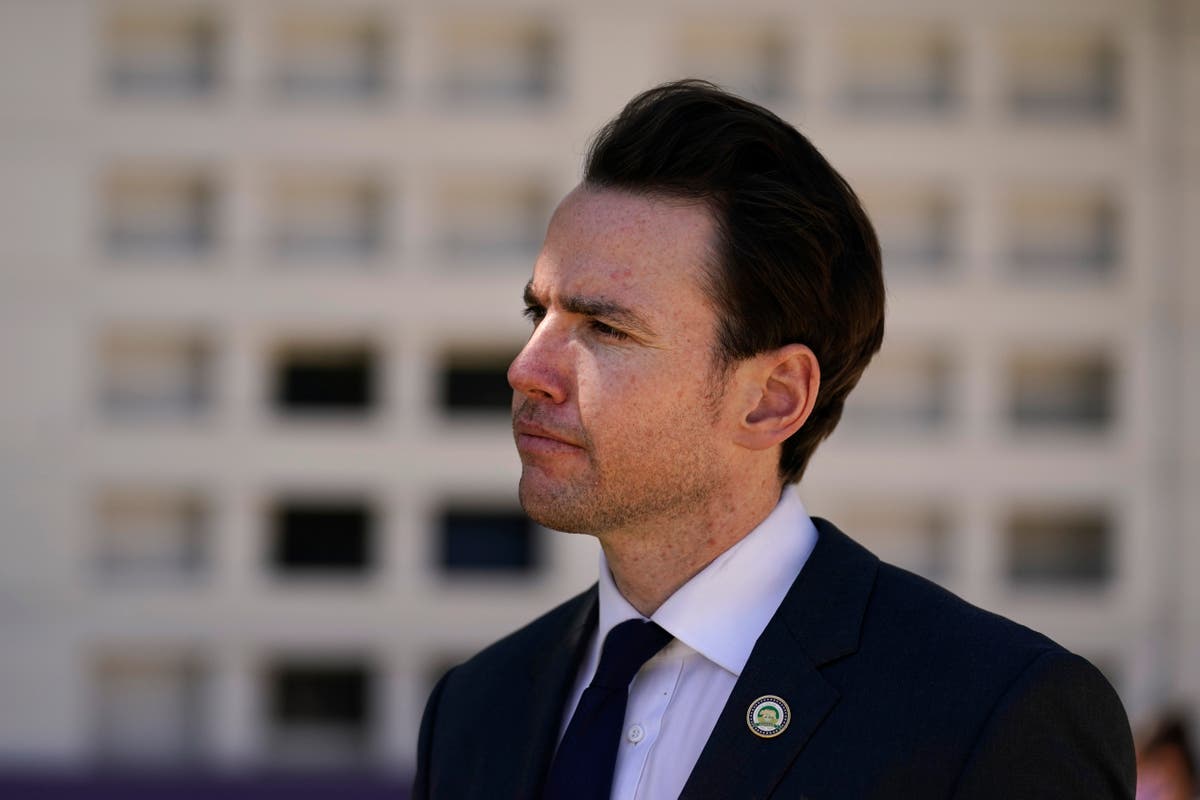 Republican Kevin Kiley, a state legislator who has become a favorite of conservatives for his harsh and unyielding criticism of Democratic governor Gavin Newsom, won a seat in the US House of Representatives in northeastern California on Tuesday.

With 83% of the vote counted, Kiley received nearly 53% of the vote to defeat Democrat Kermit Jones, a physician and Navy veteran.

A victory would increase the margin of Republican control in the House of Representatives. The Republican party took over the majority from the Democrats last week when California Congressman Mike Garcia was re-elected and gave the party the 218th place. With Kiley’s victory, the number is 220 Republicans and 212 Democrats.

“Voters want a new direction,” Kiley said in a post-election interview last week as he awaited results in the 3rd Congressional District, which runs from the outskirts of Sacramento into the interior of the state. “The House will be a tool to bring about the changes that voters want.”

Even after victory, Republicans will remain a tiny minority in the state’s congressional delegation. Of the 52 seats – the largest delegation in Congress – GOP candidates won just 11 districts, and one race is still too early to announce.

Leading issues in Kiley’s race mirrored House and Senate campaigns across the country.

Kiley, a state assemblyman, argued that California was in turmoil under Democratic governments in Washington and Sacramento, with residents plagued by inflation and concerned about rising crime. He sought to portray Jones as a willing foot soldier if Democrats retained their majority and House Speaker Nancy Pelosi remained in office.

Kiley has shown himself to be a conservative advocate with his constant criticism of Newsom, particularly during the 2021 recall election, which the governor easily survived. Kiley was ranked sixth on the ballot to replace Newsom should voters wish to remove him.