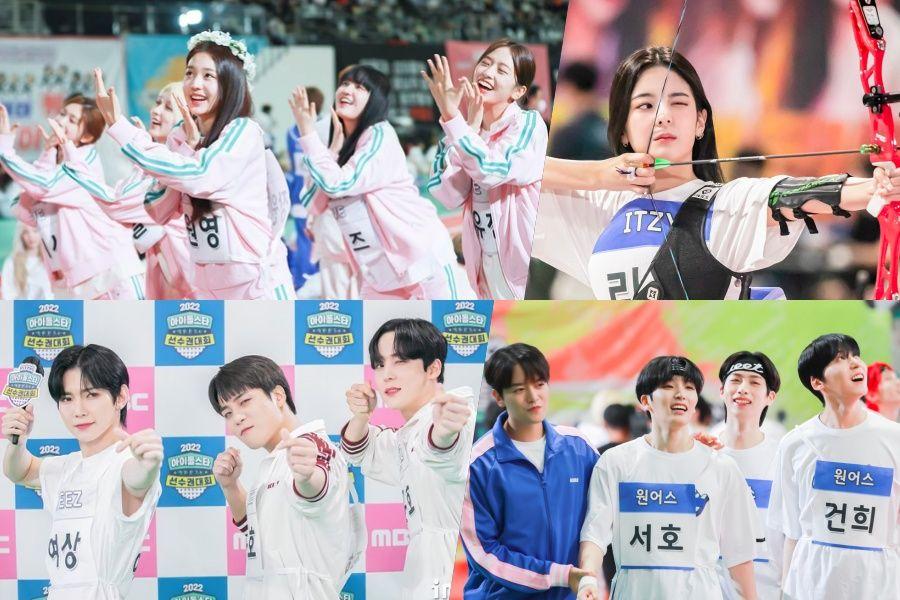 During the final episode of the three-day special broadcast, idols competed in track, archery and futsal.

Check out Day 3 results below and see the results for the first two days here and here!

This year’s final of the 60-meter event on the track included: Weekly’s Monday, Na Go Eun from PURPLE KISS, May and Jiwon from Cherry Bullet, H1-KEY Hwiseo and Huiyeon from LIGHTSUM.

In 9.55 seconds, Cherry Bullet’s May came out to the top to win the gold medal with her teammate Jiwon taking second place and Na Go Eun taking third place. 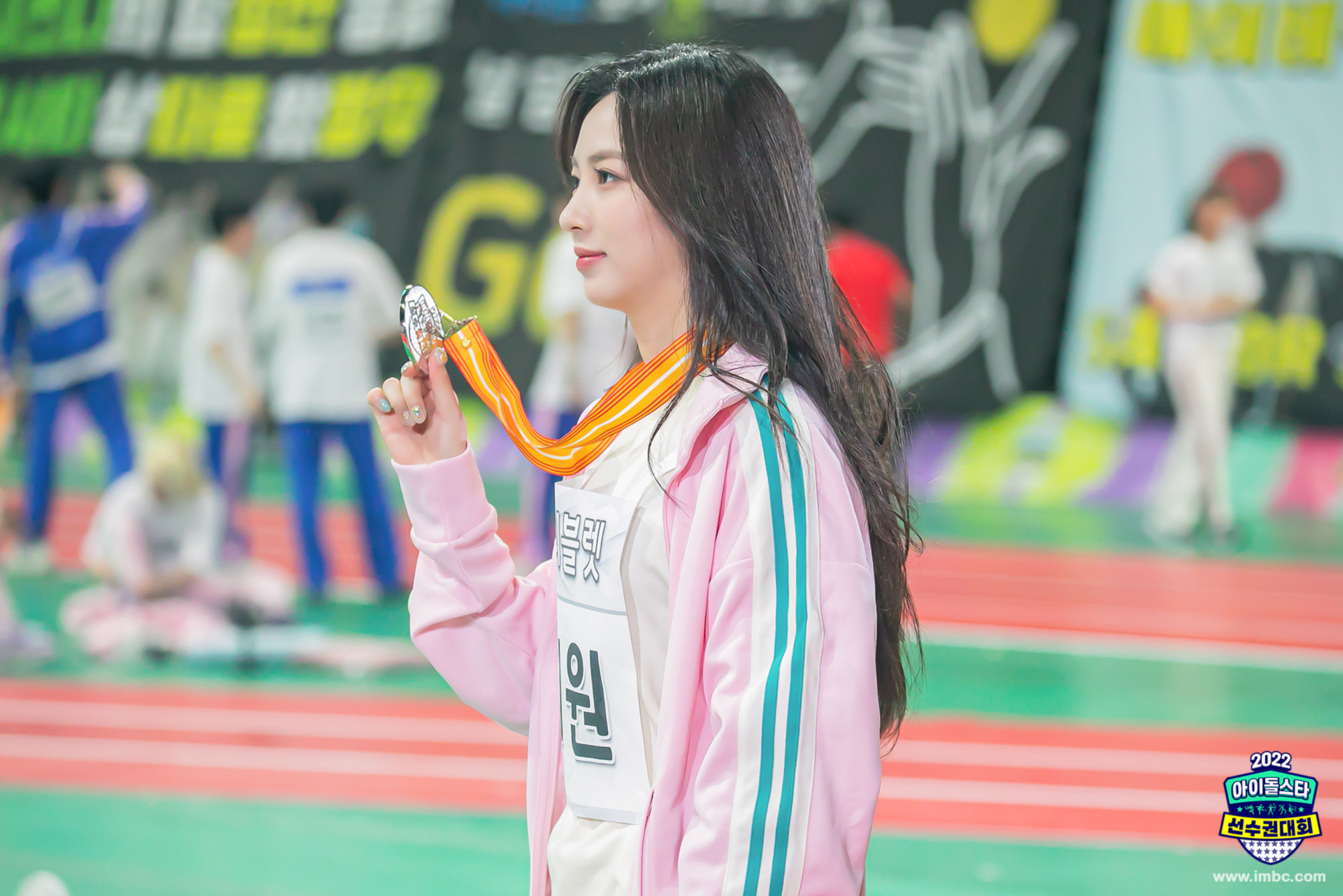 The men’s final at the men’s track included Eunchan from TEMPEST, Wooyoung and Sunghwa from ATEEZ, Seunghoon from CIX, D1 from DKB and Soul from P1Harmony.

Wooyoung won the gold medal after finishing the race in just 7.64 seconds. The silver was won by DKB D1 and the bronze by Seunghoon CIX. 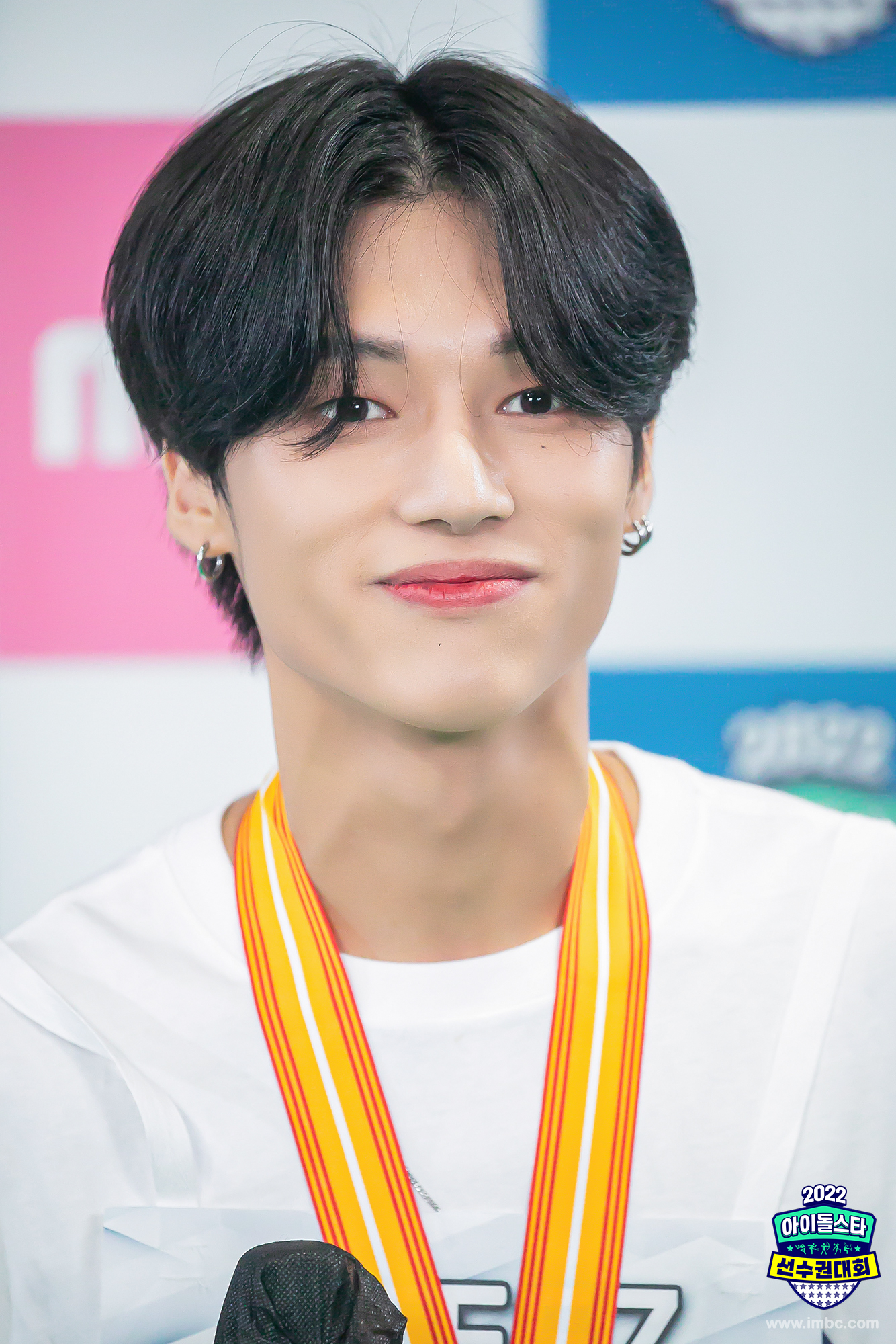 Even though they placed first in the Play-In Round, Kep1er was unfortunately disqualified, leaving Brave Girls, NMIXX, Weekly and Rocket Punch to compete in the Relay Final. 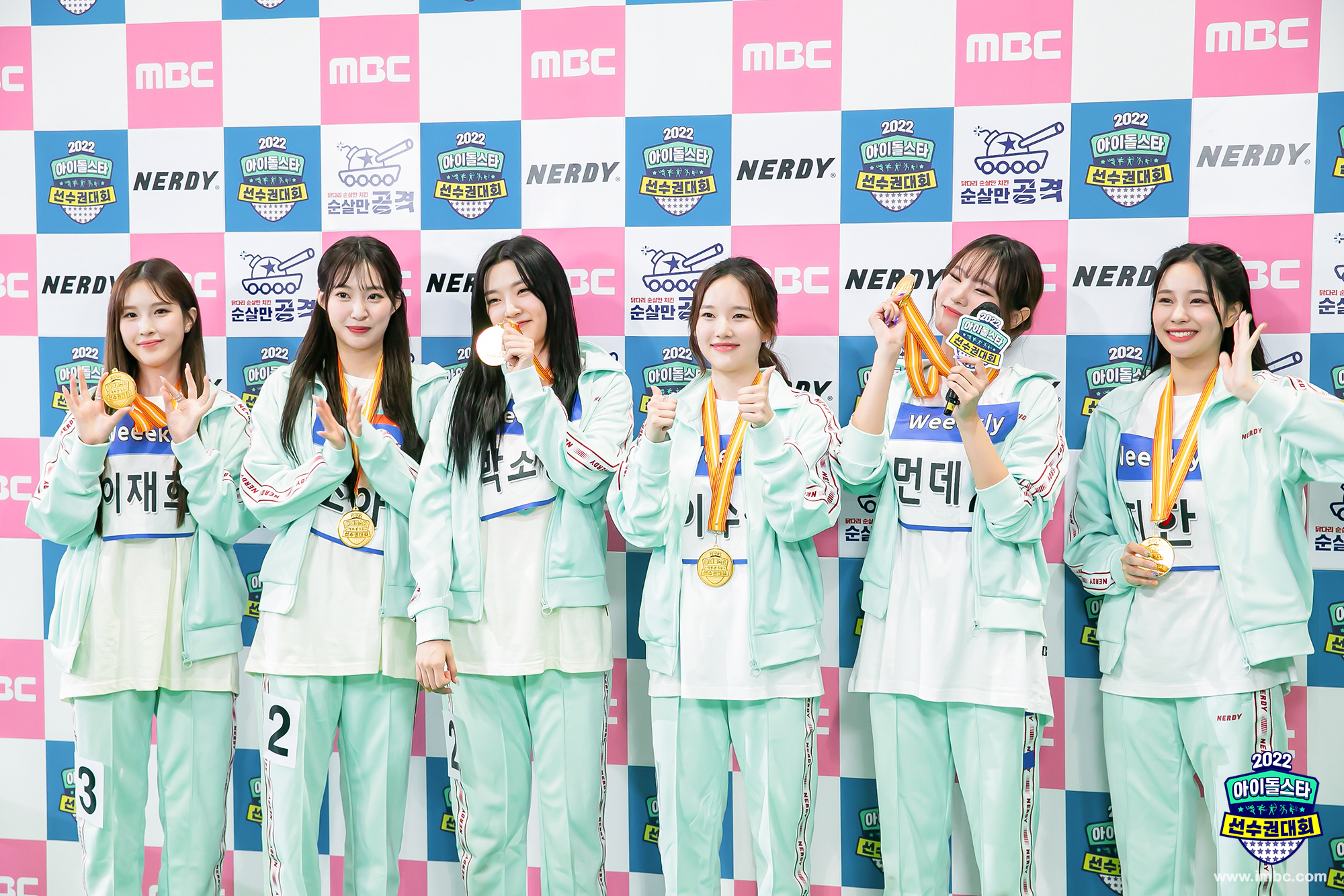 In the final, the boys’ relay race was competed by DKZ, VERIVERY, ATEEZ and P1Harmony.

As ATEEZ’s first runner, Wooyoung, grew well ahead of his competitors, ATEEZ kept his speed to emerge victorious! In addition to an individual track medal, ATEEZ’s Wooyoung was also able to add a team medal to his collection. 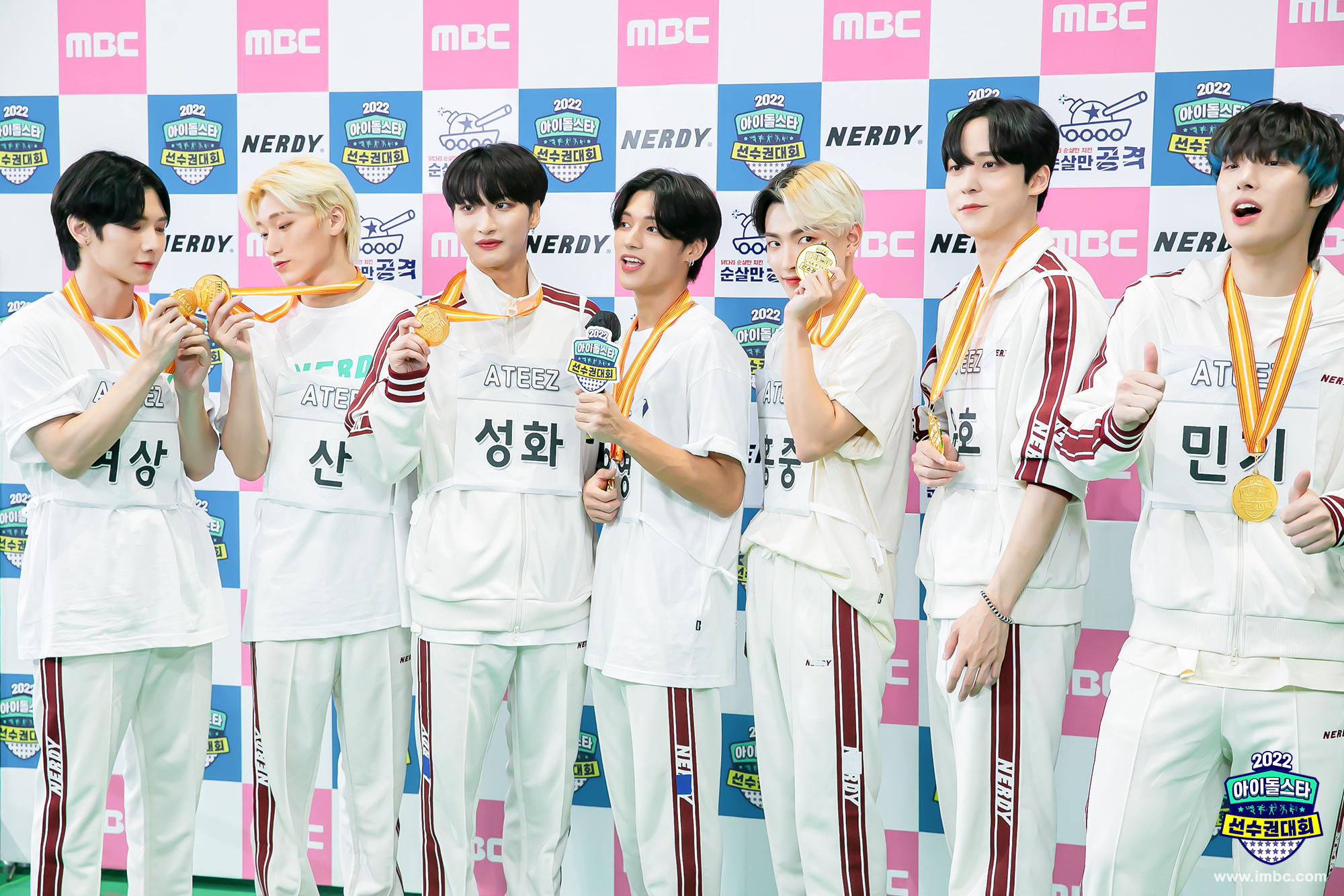 The archery was attended by IVE, ITZY, Brave Girls and a group of soloists consisting of Choi Ye Na, Jo Yu Ri and HYNN.

The final round was held between the Brave Girls and the soloists and Jo Yu Ri from the other team came out strong with 10 for the first shot. Brave Girls’ Yuna then responded with her own ten, followed by an impressive performance by her teammate Eunji. Last on the Brave Girls was Minyoung, who led her team to ISAC’s first gold medal after scoring 10 points with an almost perfect shot. 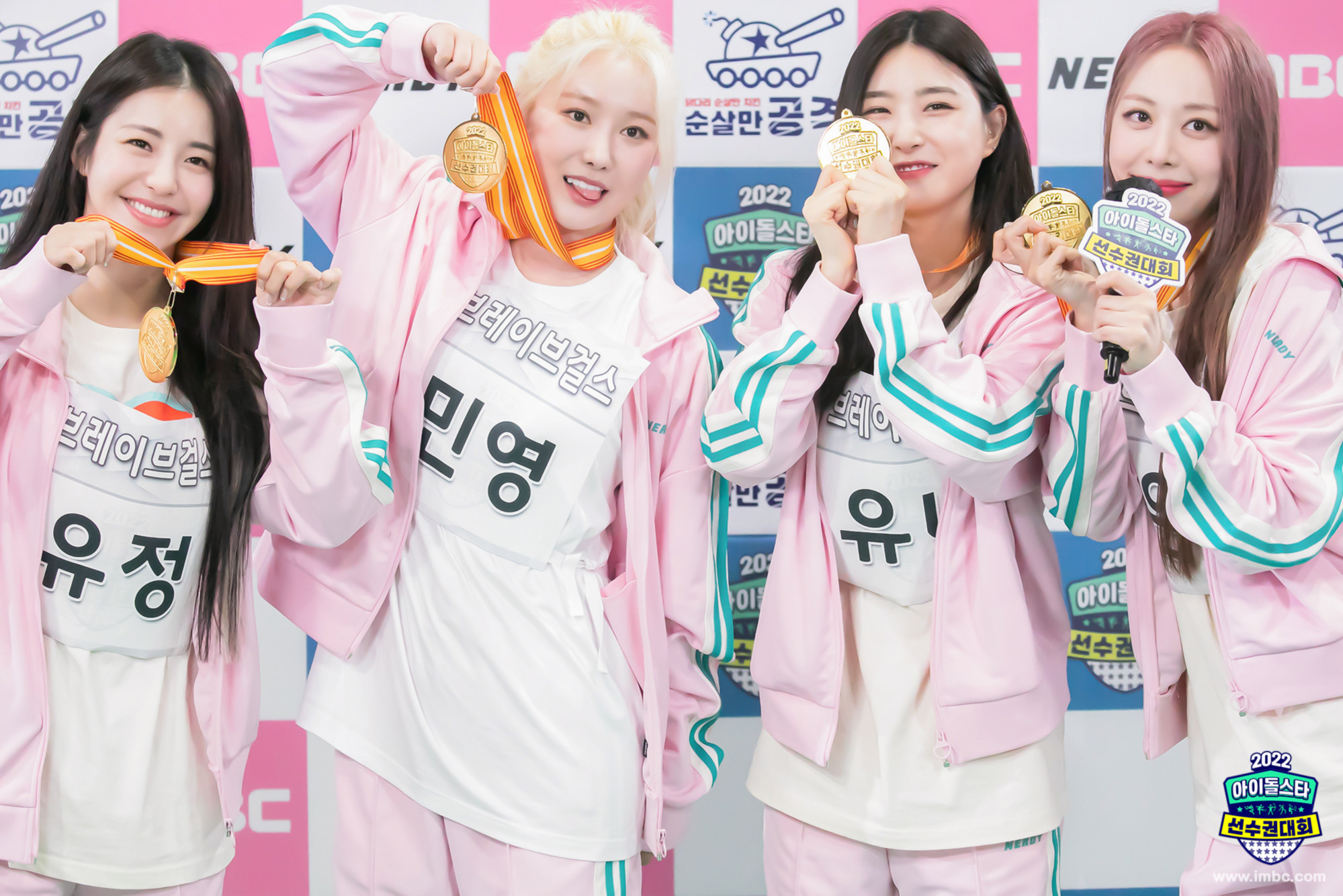 For the first time in six years, ISAC has welcomed the futsal event back.

Initially, the game was played by the Greens, but the white goalkeepers were doing well. Ultimately, D1, Kim Jae Hwan and WOODZ managed to score to put the white team 4-1 at the end of the first half.

The match ended with the white team at the top, winning 10-4, and Kim Jae Hwan was selected as the MVP. 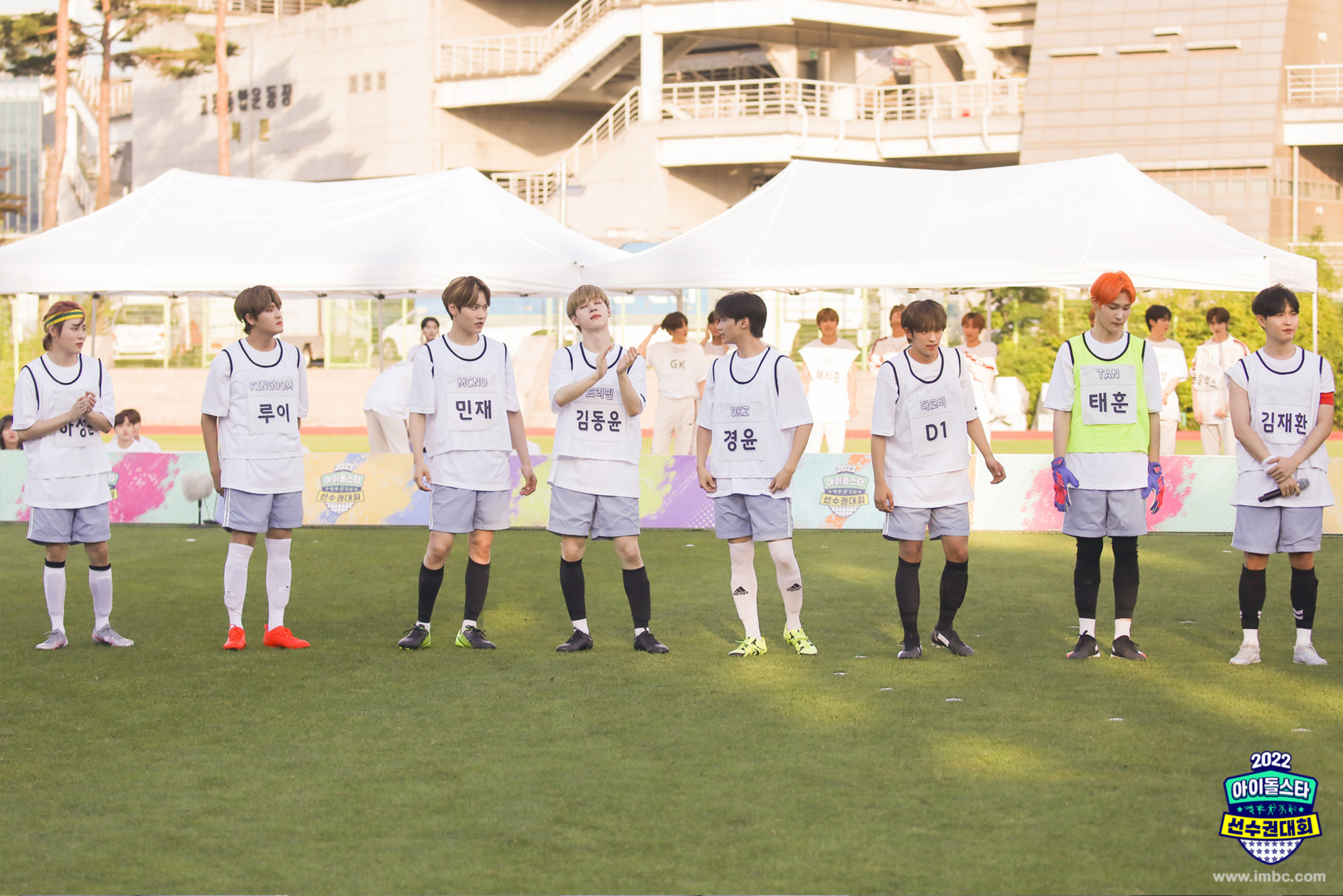 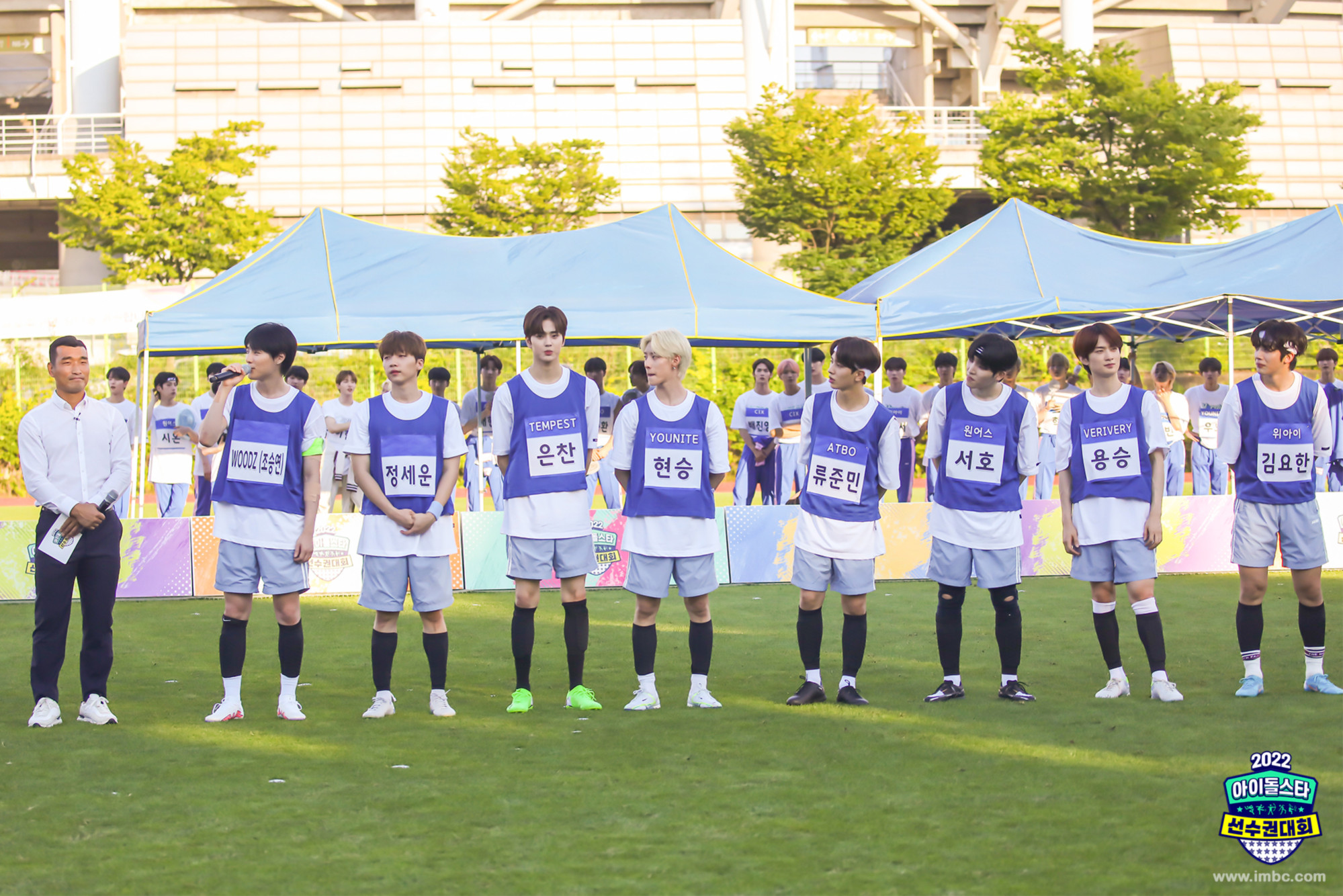 Combining all victories over the three days of competition at the “Idol Star Athletics Championship 2022”, the white team won 8 to 2 against the green team!