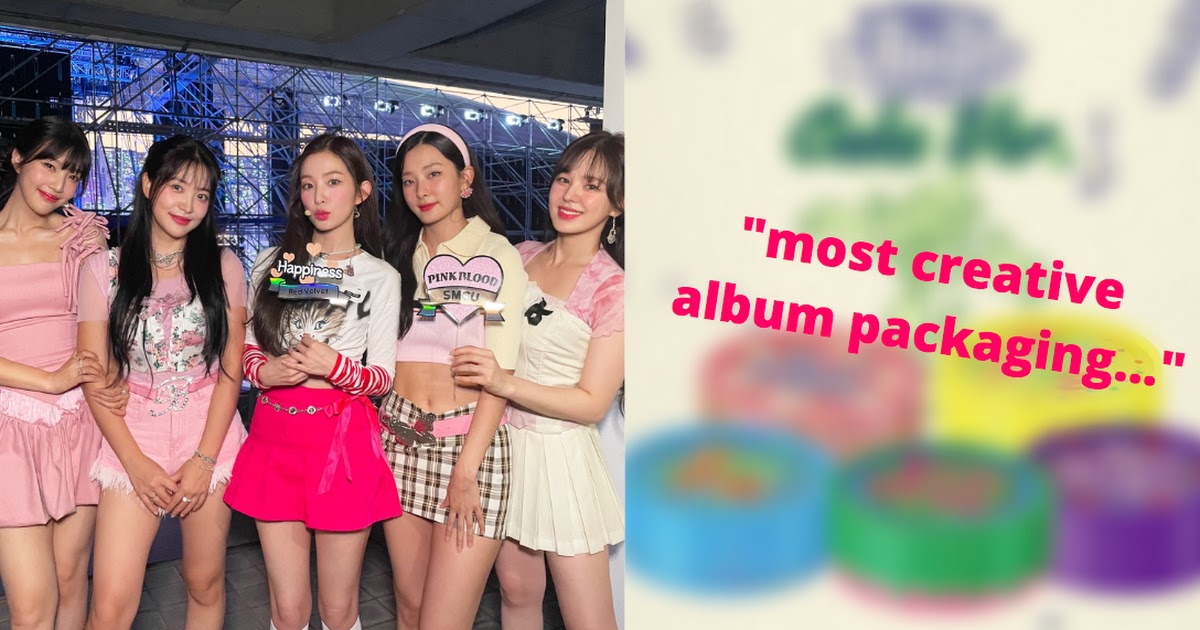 In the past, their album designs have centered around food concepts such as The magic of summer an album featuring milkshakes and theirs Perfect velvet pizza box album.

Their previous albums are incredibly expressive and Red Velvet is often regarded by K-Pop fans as the most creative album designs! So when the details of the album were revealed, fans weren’t disappointed in the slightest!

Reve Festival 2022 – Birthday the album aptly resembles a birthday cake! There are five versions of this album, one for each member. Fans on social media are blown away by another amazing choice of album design from Red Velvet.

leave it to red velvet to realize the concept for example wdym you have the title track titled “birthday” dubbed version of the album “cake version” and you actually had a cake box attached 😭😭😭 pic.twitter.com/HRrFfiOftP