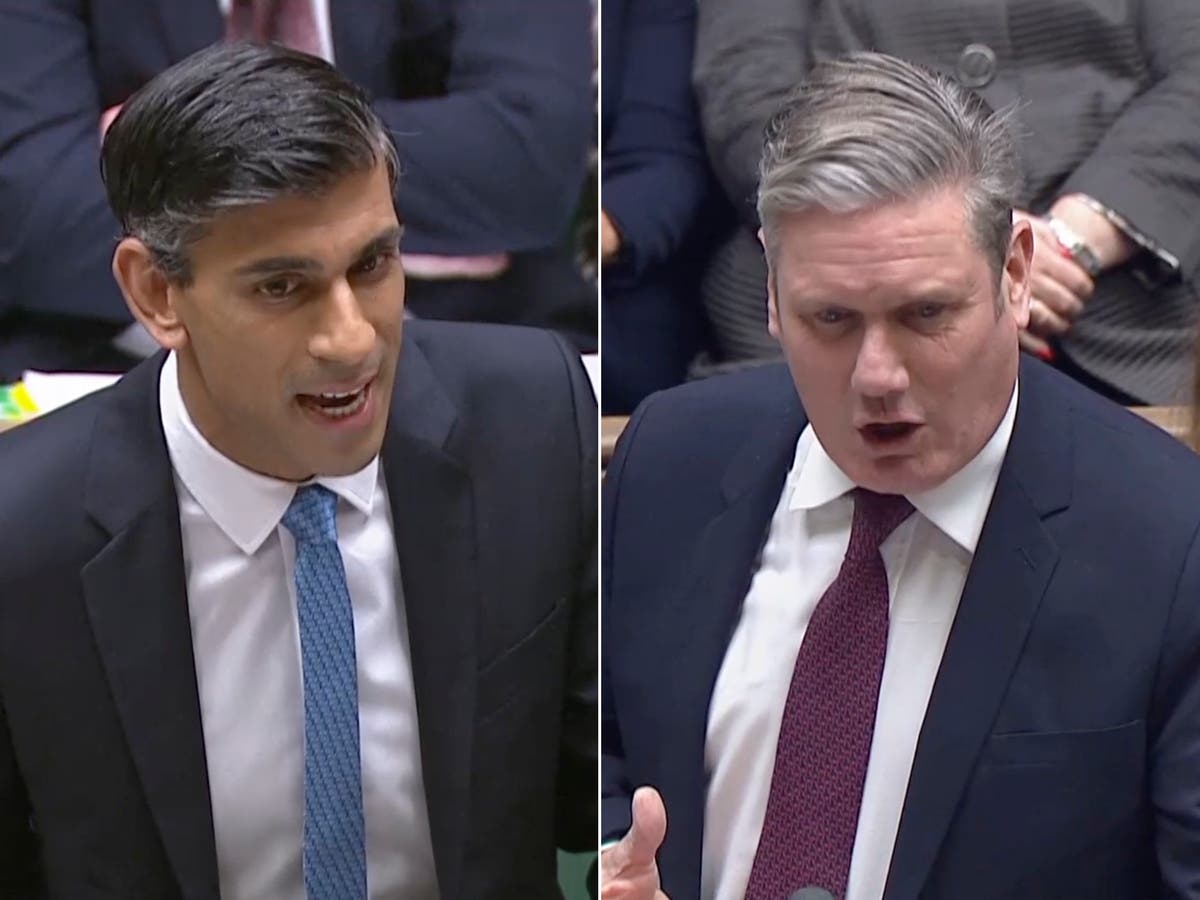 Rishi Sunak has refused to scrap Britain’s controversial tax status for non-citizens – saying changing the rules would cost too much money.

Labor leader Sir Keir Starmer challenged the prime minister on the matter at the PMQ – saying it could raise tens of millions of pounds to improve public services.

“Removing non-dome status would allow us to train 15,000 doctors a year – that’s what Labor would do,” Sir Keir said – calling for an end to tax breaks for the super-rich.

Mr Sunak replied: “The problem with his idea is that it would end up at the expense of the UK.”

The prime minister added: “Labour had 13 years to tackle this issue and did nothing – it was the Conservative government that took action and tightened up the rules.”