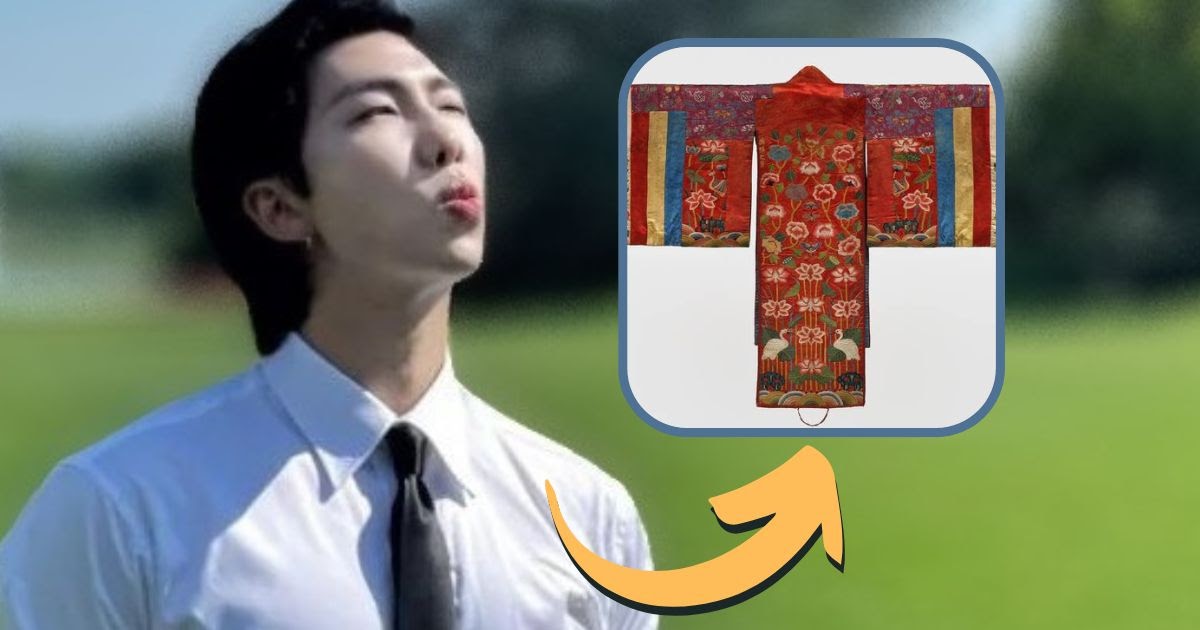 The Cultural Heritage Administration and Foundation of the Overseas Cultural Heritage I shared it BTS‘s RM recently made a donation of KRW 100 million (approximately $ 71,900) for the conservation, restoration and use of Korean cultural assets located in major museums and art galleries around the world, mainly paintings.

The amount will also be used to create a catalog featuring Korean painting. The Foundation plans to begin producing this catalog of Korean paintings scattered in major museums and art galleries in each country after seeking selection of works from painting experts and consulting with conservation institutions.

Last year, RM also quietly made a donation of KRW 100 million (approximately $ 71,900) in September to preserve and restore Korean cultural heritage. The donation was used for preservation and restoration Joseon Hwa-Ot Dynasty (ceremonial garment worn by a princess or princess during the Joseon dynasty) in Los Angeles County Museum of Art (LACMA) in United States.

Only about forty pieces of Hwa-Ot from the Joseon Dynasty remain, thirty of which are in Korea and ten abroad. It is estimated that the Hwa-Ot, to which RM contributed to the preservation and restoration, was made in the early 20th century.

Known as an art lover, RM has also made donations to preserve, revive and develop the arts, again worth KRW 100 million (approximately $ 71,900) via Foundation of the National Museum of Contemporary Art and Culture on his twenty-seventh birthday in September 2020.

RM also sponsored the production of out-of-print books that were hard to come by but needed to be reissued, mainly art books published by the National Museum of Modern and Contemporary Art. With the support of RM, a total of 4,000 books were printed and distributed to 400 public libraries across the country as well as elementary and secondary libraries, including high school libraries in mountain areas.