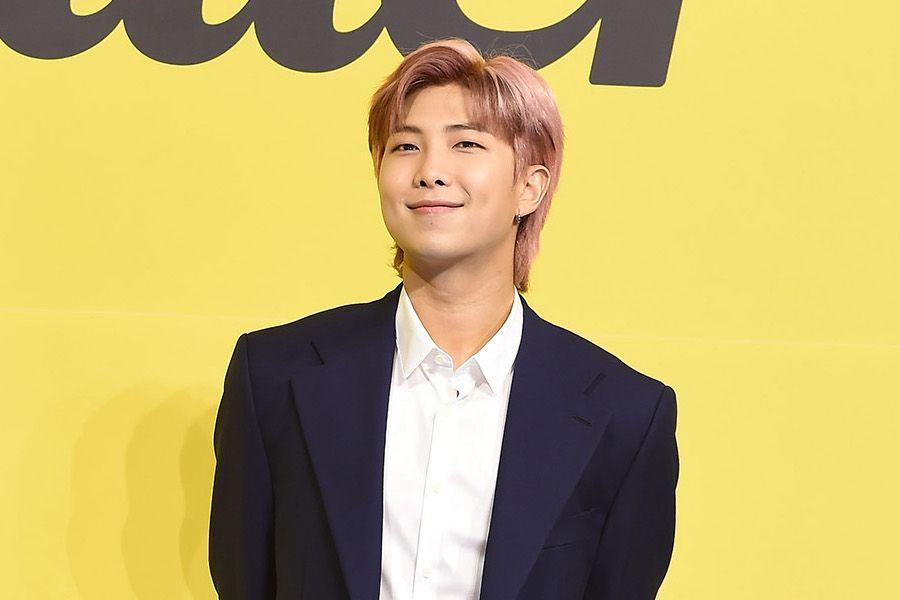 RM BTS has made another significant donation!

On September 15, the Cultural Heritage Administration and the Korea Cultural Heritage Foundation announced that RM had recently donated 100 million won (approximately $ 71,800) to the foundation to protect, restore and use cultural assets overseas.

In September 2021, RM quietly donated 100 million won to the Overseas Korean Cultural Heritage Foundation. According to the foundation, the donation was intended for the conservation work of the Joseon dynasty hwarots—Traditional Korean clothing worn during the Goryeo and Joseon Dynasties only by royal women for ceremonial occasions – at the Los Angeles County Museum of Art (LACMA). The additional 100 million prize money that RM donated this year will be used to create a catalog featuring Korean paintings.

RM was also named one of the 2020 Art Patrons after borrowing a fragment of his “Horse” sculpture collection by the sculptor Kwon Jin Gyu to the Seoul Art Museum and donating 100 million won to the National Museum of Modern and Contemporary Art. The artist showed his special love for Korean art by participating in the Korean-English commentary on the exhibition “The Space Between: Modern Korean Art Exhibition”, which will be presented at LACMA from September 11, 2022.

In addition, RM posted photos of his visit to museums and art galleries across the country on his Instagram. The museums RM has visited are gaining ground as they become part of the “RM Tour”, proving RM’s influence on the Korean art industry.