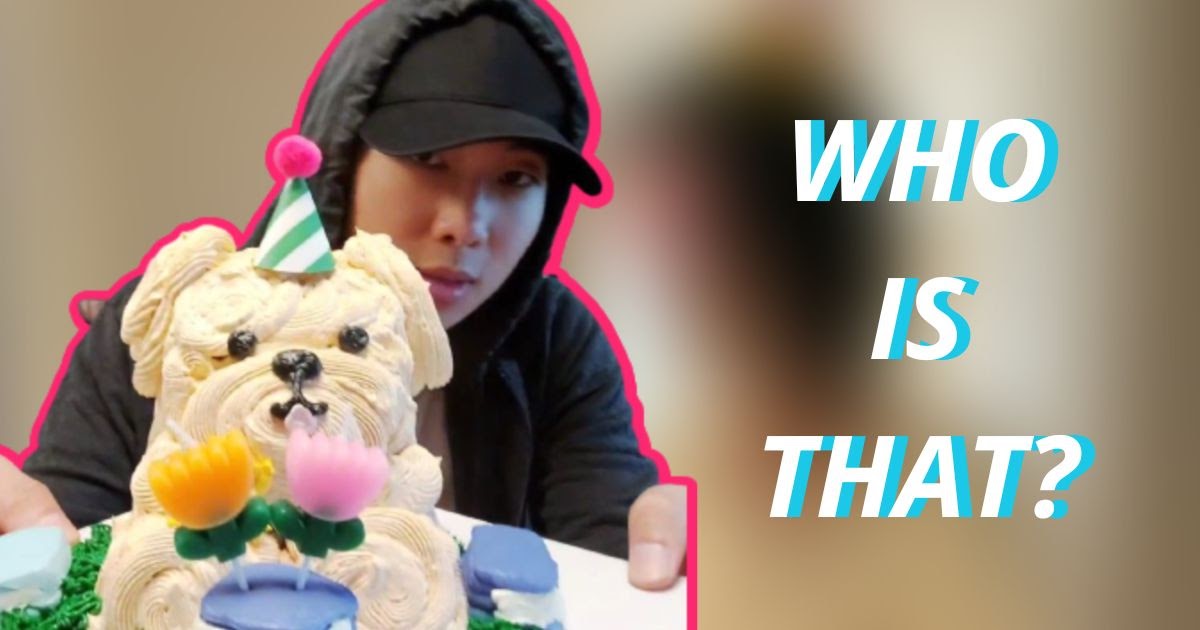 Recently, BTS‘s RM posted some photos of what appeared to be a birthday surprise at his home on his Instagram and immediately sent ARMYs in spiral.

Reason: No one could say who the person in these photos was. The first picture showed a man making a full bow. The second was a blurry photo of the apparently same person, judging by the outfit, and RM had tagged the account Lee Tae Hoon, Nike Korea Marketing Director, in this photo. But in both photos, the faces were not visible at all.

So ARMYs have fallen into the rabbit hole of debate and analysis to find out if it’s RM himself or Lee Tae Hoon or someone else, and if it’s not RM, why would this person be kneeling in the first photo?

The band “It’s RM, not Lee Tae Hoon” had solid arguments to offer.

Guys I’m pretty sure the blurry photo IS Namjoon in the story, not Tae Hoon Lee pic.twitter.com/CB8DvsUbls

It’s joon, dimple, hair, it must be joon

It has to be Joon too. Tae Hoon Lee doesn’t look like that and has short hair. I think Joon marked it to cover the Nike logo

While the team “It’s not RM” also scored important points.

The shoulders are not wide enough. The jawline doesn’t look like Joon. I don’t think it’s him.

THIS IS NOT JOON. HERE THE STRUCTURE OF THE BODY, The dimples, ARE DIFFERENT 😭 pic.twitter.com/siTPCLJGOV

Even though RM organized a birthday live broadcast a few hours ago, he didn’t explain if it was him in the pictures or someone else. So the mystery is still alive, and the ARMYs wonder if their ability to recognize BTS members has really been defeated by simply blurring the effects in the photo.

how can I recognize a bts member by the eyelid, but Joons’ story threw me as far off a cliff as if I were questioning my btsology doctorate rn