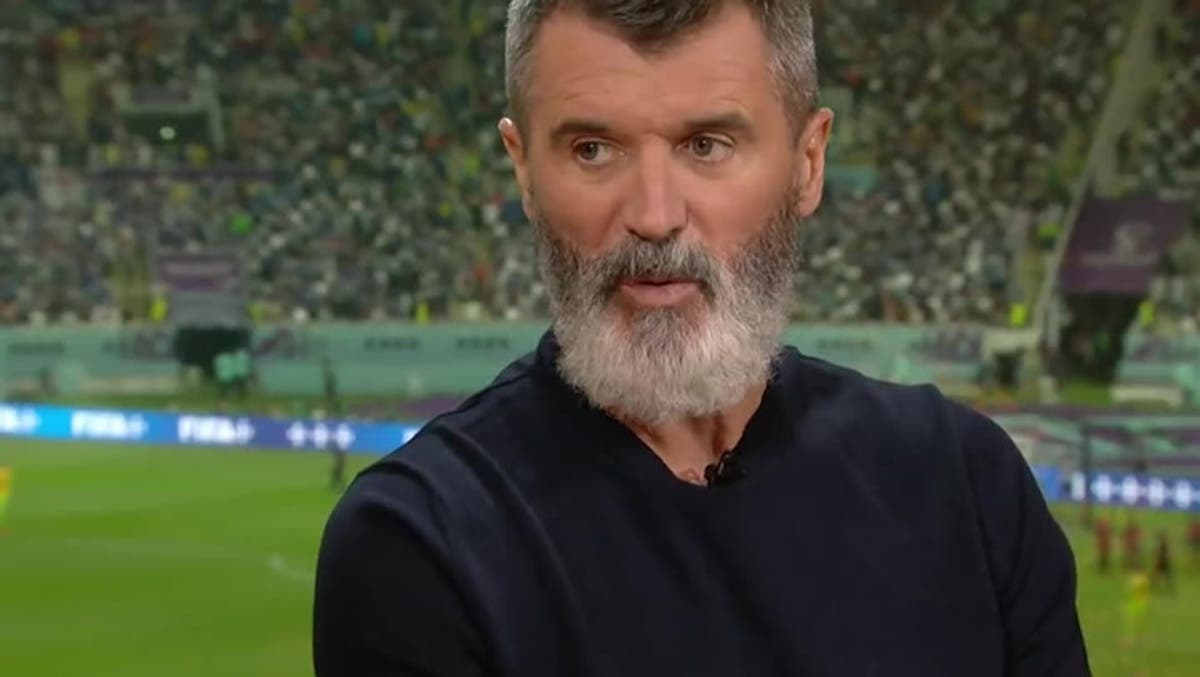 Roy Keane responded to the German football team’s clear protest ahead of the 2022 World Cup opening match by saying it was “a start” but players could “do more”.

Led by Manuel Neuer, the German players covered their mouths during a team photo to suggest they were being “gagged” by FIFA.

“The most important people are the fans and the players, use your voice, wear the armband, stand up,” Keane said in response.

“Leadership is action, go and do it if it’s going to drag on. This is just the beginning, they can do more.”