Rugby Championship: Ardie Savea, the “energy provider” to return as the title of the All Blacks hunt 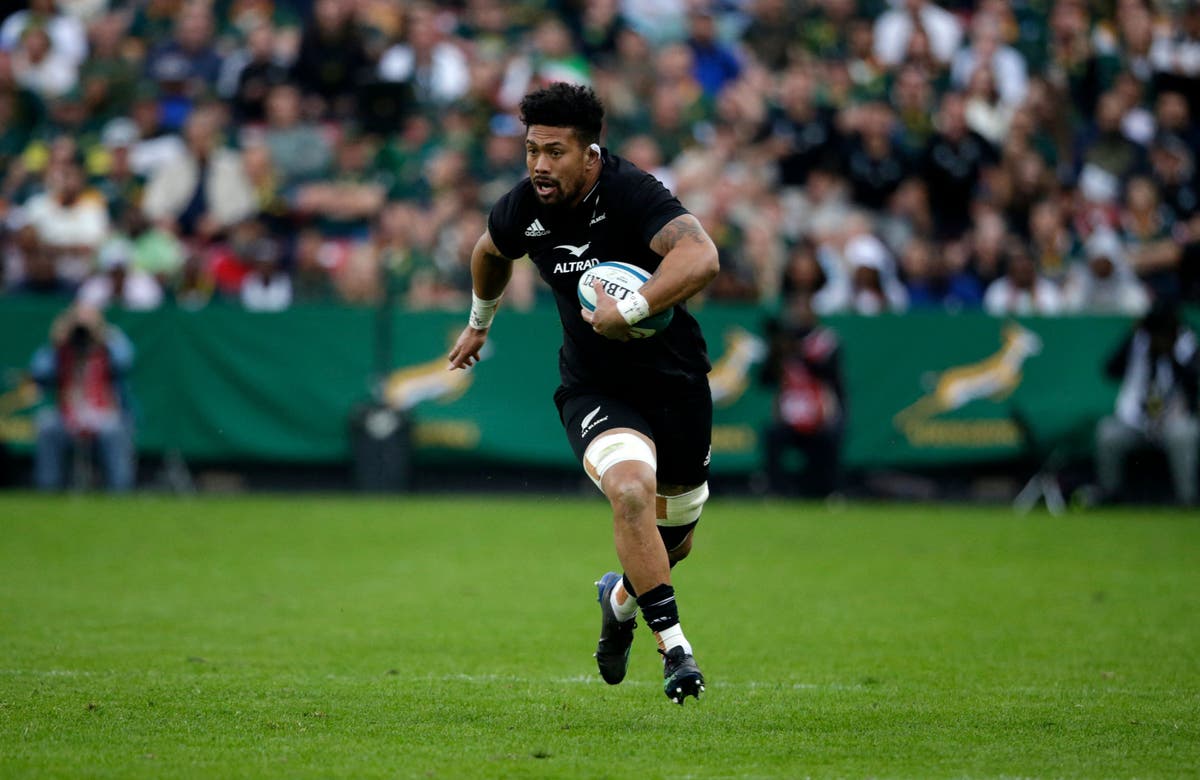 Ardie Savea is ready to play for the All Blacks after the birth of his third child, but the last row squad ahead of Saturday’s Rugby Championship Final Test against Australia at Eden Park remains in the air.

Powerful number 8, who was justified in winning a 39-37 win against Australia in Melbourne last Thursday, shared a photo of his newborn son Kove Masin-Moon this week on social media.

Savea will reinforce the back lane that was battered and bruised from the Wallabies test, with captain and open flanker Sam Cane being pushed down after a head-to-head match with teammate David Havili.

“It’s fresh here, but has just had another baby, so I’m sure there will be some sleepless nights – but he’s great for us,” said forward coach Jason Ryan during Tuesday’s training session.

“He is a real energy giver. We draw a lot of energy from him in our group, and this week off will definitely refresh him.

While Savea is likely to replace Hoskins Sotutu, Cane and Havili may miss Eden Park as they work on concussion protocols.

Blindside boxer Shannon Frizell, who left Melbourne with a rib injury, must pass a fitness test on Thursday, Ryan said.

Frizell’s return could mean Scott Barrett would return to the second row, although Ryan was impressed with the work of the striker in the back of the scrum.

“I’d say he’s probably our best All Black striker, to be honest,” he told reporters. “He stood out in every role.”

Undefeated by Australia at Eden Park since 1986, defending the title, New Zealand will seal the rugby championship if they defeat the Wallabies on Saturday and Argentina upset South Africa in Durban.

Bonus points can also prove crucial as the All Blacks and Springboks tier for championship points.

“We take it as the final,” Ryan said of Saturday’s match. “Just because it’s Eden Park doesn’t mean it’s also given.”