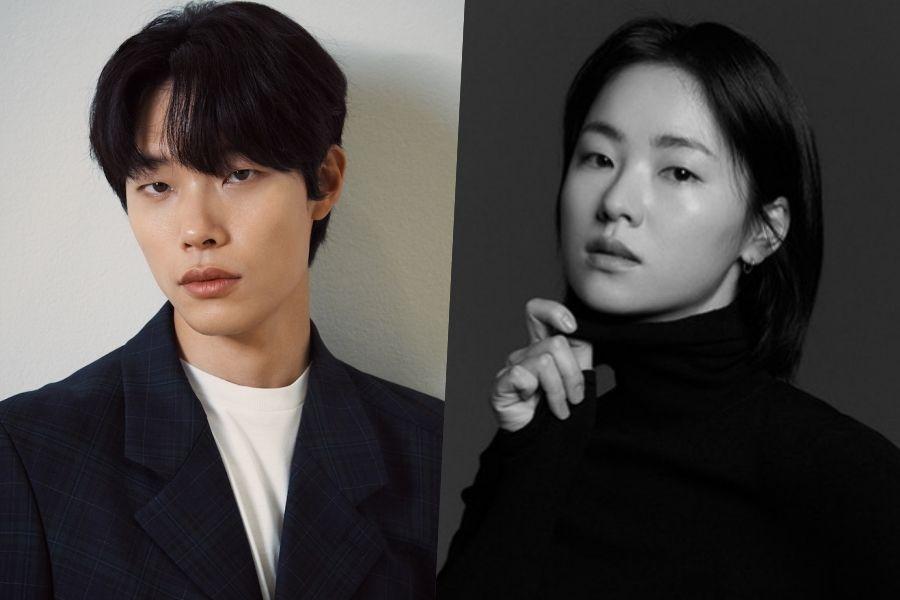 Ryu Jun Yeol and Jeon Yeo Been will host the opening ceremony of the upcoming Busan International Film Festival (BIFF)!

On September 14, it was confirmed that Ryu Jun Yeol and Jeon Yeo Been will host the opening ceremony of the 27th BIFF, which will take place on October 5 at the Busan Cinema Center.

Following his debut in “Socialphobia” in 2015, Ryu Jun Yeol received public recognition for his solid acting skills. He actively portrayed unique characters on small and large screens, such as in the dramas “Answer 1988” and “Happy Romance”, as well as in the films “Dokjeon” and “Taxi Driver”. Ryu Jun Yeol also demonstrated his acting transformation by playing the role of Moo Reuk in “Alienoid,” which was released in July 2022.

Jeon Yeo Been, who was applauded by the media and critics for her amazing acting skills in “After My Death”, has won awards at many major film festivals. The actress gradually built her filmography, showing different aspects of herself in the dramas “Night in Paradise”, “Melo Is My Nature”, “Vincenzo” and more. Before the premiere of his upcoming drama “A Time Called You”, Jeon Yeo Been will also greet the audience with “Glitch”, which has been invited to the On Screen section of this year’s BIFF.

The 27th Busan International Film Festival, which will kick off without the strict COVID-19 restrictions for the first time in three years, will be held at the Busan Cinema Center for 10 consecutive days, starting with its opening ceremony on October 5.

See Ryu Jun Yeol in “Lucky Romance” with the credits below:

See also Jeon Yeo Been in “Melo Is My Nature”: