Sandara opens up after a debut almost not joining 2NE1, a break-up, a reunion 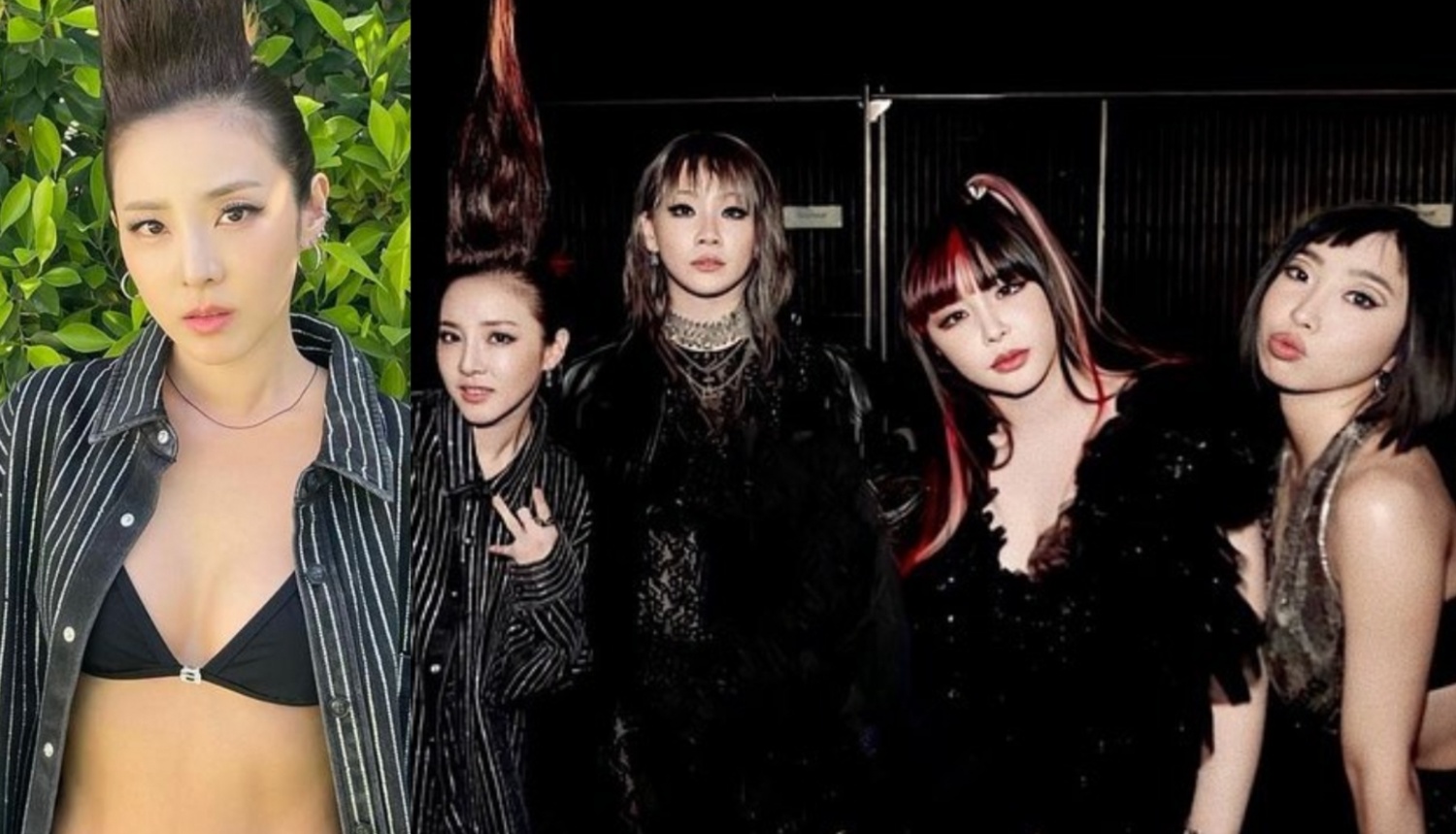 Did you know Sandara hardly made her debut in 2NE1? In the broadcast, the female star revealed stories of her debut, breakup and reunion with Coachella.

Sandara reveals that 2NE1 was reportedly a trio

On September 14, Sandara Park appeared as a guest at MBC “Radio star”Where she received a lot of questions about her idol career – since she made her debut as 2NE1, disbanded and reconnected in 2022.

On that day, Sandara Park shocked viewers when she confessed that 2NE1 was originally going to debut as a trio, saying:

“I went to the training room with tears in my eyes, thinking I couldn’t join, and drank a bottle of soju myself even though I couldn’t drink. Since then, Teddy has offered to record me and he’s been wonderfully joining 2NE1.

Sandara shares her feelings about the 2NE1 solution

READ ALSO: YouTube reporter reveals the “truth” about the dissolution of the 2NE1 + team, YG’s alleged conflict with one of the members

During the broadcast, Sandara Park also expressed her feelings about the break-up of the quartet.

“It felt like the sky was falling. The company (YG Entertainment) also felt that the atmosphere and the situation were bad. Since then, the company seemed to find it difficult (to continue as a group).

But the members wanted to be more active. We’ve been in business for seven years and only two full albums have been released. “ 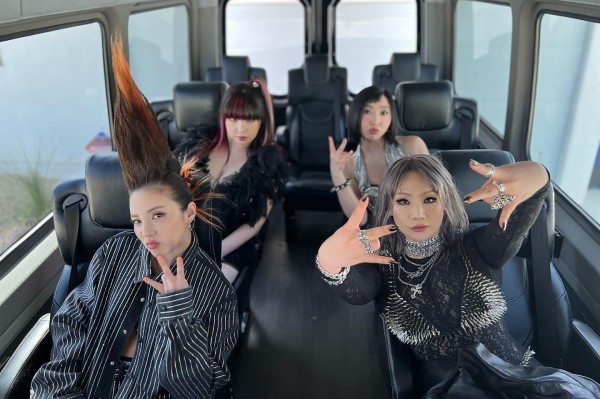 The singer “Come Back Home” then confessed that it was one of her dark times, thinking she would not meet Blackjacks (2NE1 fandom).

I thought about my fans and wondered if I would see them in the future. I have been a member of 2NE1 for seven years. I think I had a dark time for a few years due to the band’s breakup. “

Sandara shares the backstage of the Coachella exit 2NE1, plans for the future

Following Minzy’s departure and break-up in 2016, 2NE1 blew the entire music scene into a frenzy in 2022 after the quartet finally reunited after about seven years at the Coachella festival in the US

Accordingly, the singer of “I AM THE BEST” also revealed the backstage of his full stage in April, revealing that they did not actually plan to re-join, but CL suggested that he would play on stage after being invited to the music festival.

“There were many suggestions to do the full stage, but it was always postponed and this time all four of us said right right away.”

Sandara Park surprised everyone by confessing that she even wrote a secret memorandum, saying:

“Coachella asked me to keep a secret. I also didn’t tell the agency or the manager. I secretly trained after Gong Minzy’s dance academy because there was no room for training and told the manager I was going to meet my friend. “

When asked about her feelings during the performance, Dara added:

“I was so sad that I was sobbing on stage, I didn’t want to part. I did it heartily greeting the fans who were waiting, but I was worried that I wouldn’t recognize them because the main stage was Asia, but I left with my heart, “Let’s kill them”. Even now, the silhouette of four people is my wallpaper on my phone. “

Regarding the plan for the future with 2NE1, Dara mentioned her desire to issue the reunion, stating:

“Meeting 2NE1 again is my dream. All members want to unite and I think the time will come when the time is right. I recently saw the Girls ‘Generation downhill activity and thought it would be nice to work as another runner in the second generation of girls’ groups. “