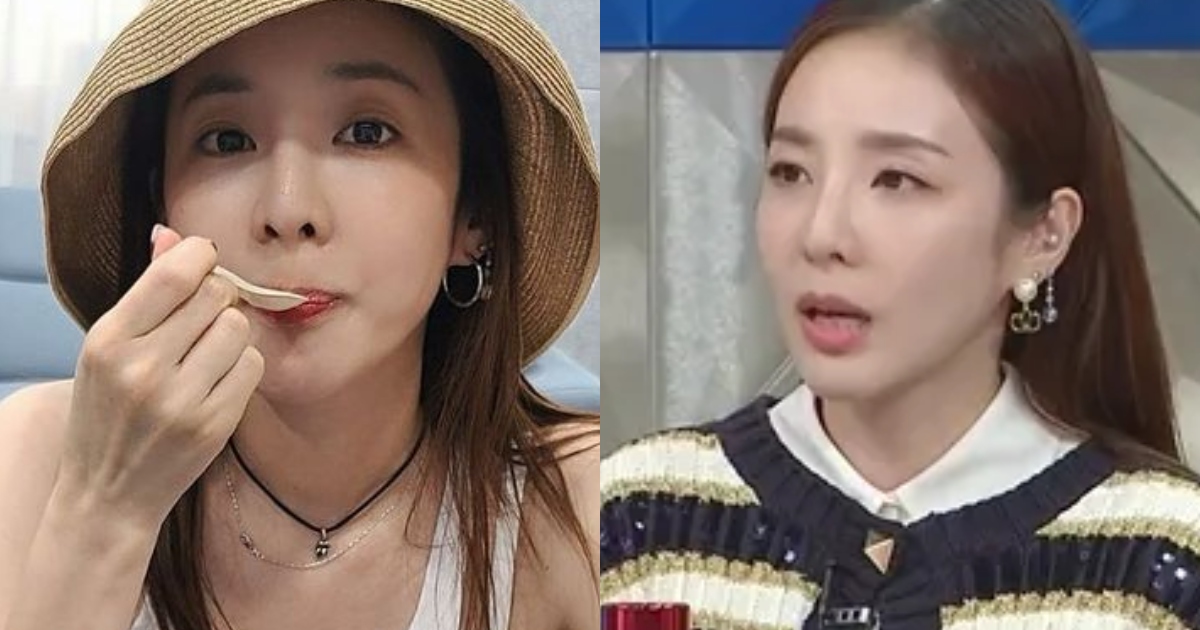 In her last appearance on Radio Star, former 2NE1 member Sandara Park spoke about the greatest gluttony in her life and her usual eating habits. Inquisitive? Read on for all the details.

Sandara Park only eats one banana a day

A former 2NE1 member recently revealed on “Unnies Without Appetite,” an Internet show she hosts with Park So Hyun, how much she is a little eater. However, on Radio Star, Sandara Park stated:

“I am the biggest eater among little eaters. I often order a lot of food and have a great passion for food. “

When asked how much she usually eats during the day, Sandara Park revealed:

“I don’t eat when I’m home alone. I cut one banana into small pieces and eat the pieces with every meal. ‘ 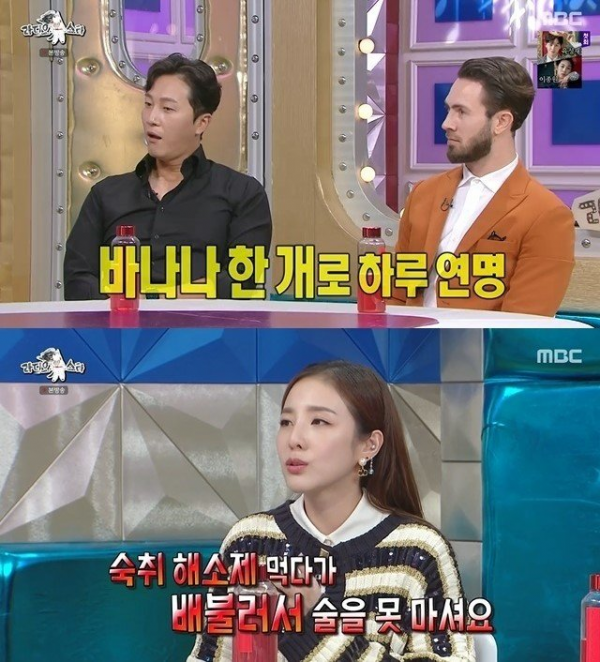 Sandara Park was then asked if she had always been a fussy eater or had become one after becoming an idol. The idolka then revealed that everyone in her family are little eaters.

“When my mother asks, ‘Do you want to eat dinner?’ I answer, “No, I have already eaten dinner, so I will not eat anymore.” Whenever Cheondung (her brother) writes to our family group chat asking who wants to eat chicken, we only order if all four family members agree. I can’t eat a lot when I’m alone.

Yang Jae Woong asked, “Does anyone in your family live long?” Sandara Park said yes, and that everyone would go to the “village of longevity.”

Sandara Park then surprised everyone by revealing that drinking alcohol always makes her feel full after taking the helper out of a hangover to the point where she can’t drink any more alcohol.

She added that when she drinks water with pills and liquid medications, she is full after drinking that amount of water, so she cannot consume any more alcohol.

Sandara Park reveals the biggest party of her life

When asked what the greatest intoxication of her life was, Sandara Park revealed that it was one whole bowl of ramen. She stated

“I ate a whole bowl of ramen because I was glad to be independent. One whole bowl. “ 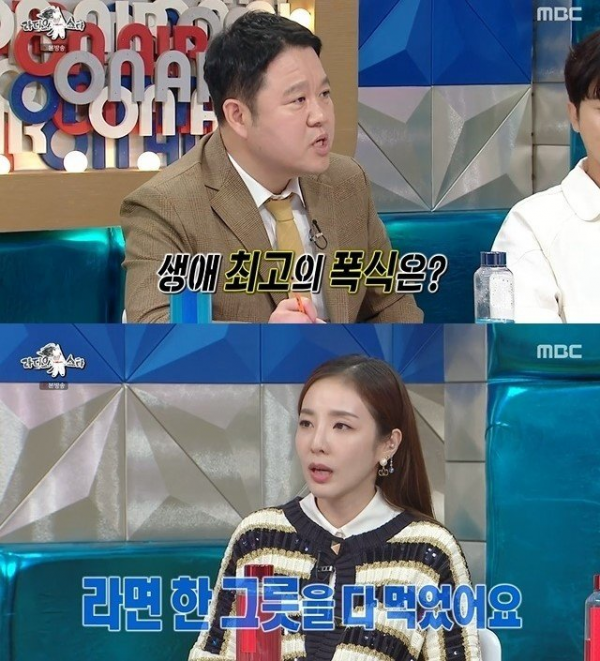 ALSO READ: Sandara Park reveals she was fired from CF Beer – here’s why

“As soon as I debuted, I did a beer commercial with Lee Min Ho. I was happy and worked hard but drank it tasteless. I had to drink and say “Kya”. times but did not appear in the ad. I couldn’t renew the contract later. “