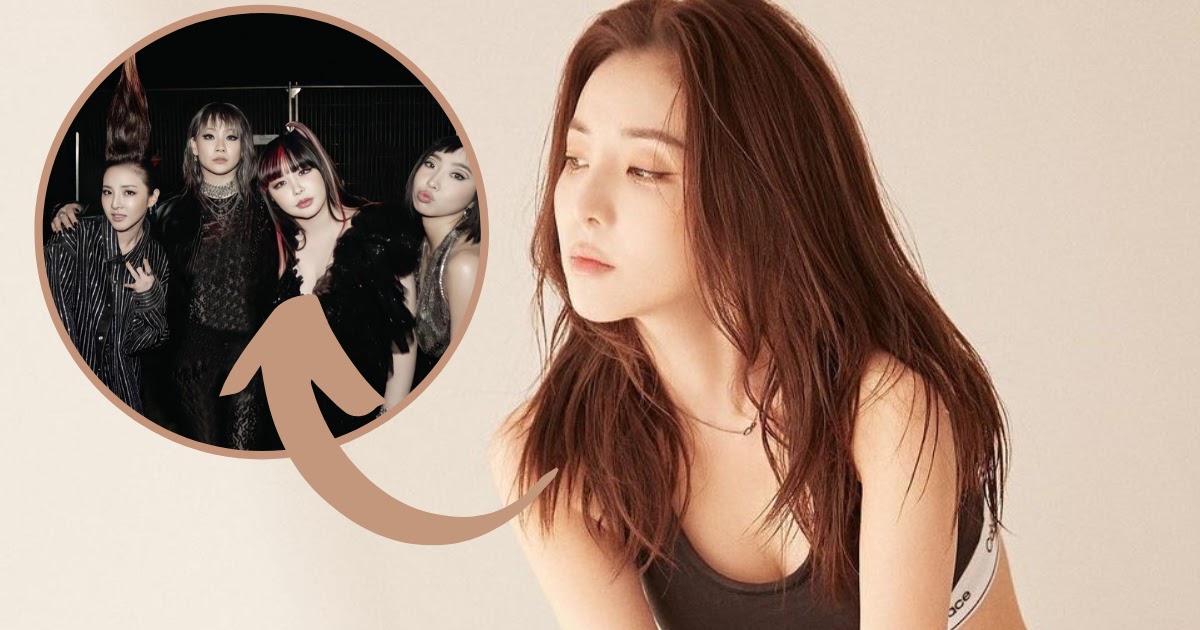 September 14 episode MBC‘s Radio starthe idol talked about her time with YG Entertainment and how she hardly joined the group.

2NE1 originally it was a group of three. I thought I wouldn’t get into the team so I cried, went to the training room and drank a whole bottle of soju even though I couldn’t drink. Soon after Bear oppa he asked me to record and I wonderfully joined the group.

When we broke up, I thought the sky was falling. The situation was bad, so I think the label thought it would be difficult for us to promote ourselves. We promoted ourselves for seven years, but only had two full albums.

Sandara Park did not hesitate when asked if she would like 2NE1 to reunite. Idolka stated how much she wanted it to happen.

It’s still my dream to meet again. I believe there will come a time when everyone will want it.

2NE1 debuted in 2009 and officially disbanded in 2016. Group of members Park BomSandar park, CLand Minzy he is best remembered for his hits such as “Fire” and “I Am The Best”. Speculation about the group’s reunification was rampant when the group appeared together to perform on 2022 Coachella Music Festival. Check out the group’s performance at the last festival in the link below.