Saoirse Ronan reveals why she had to quit Barbie: “I was Gutted” 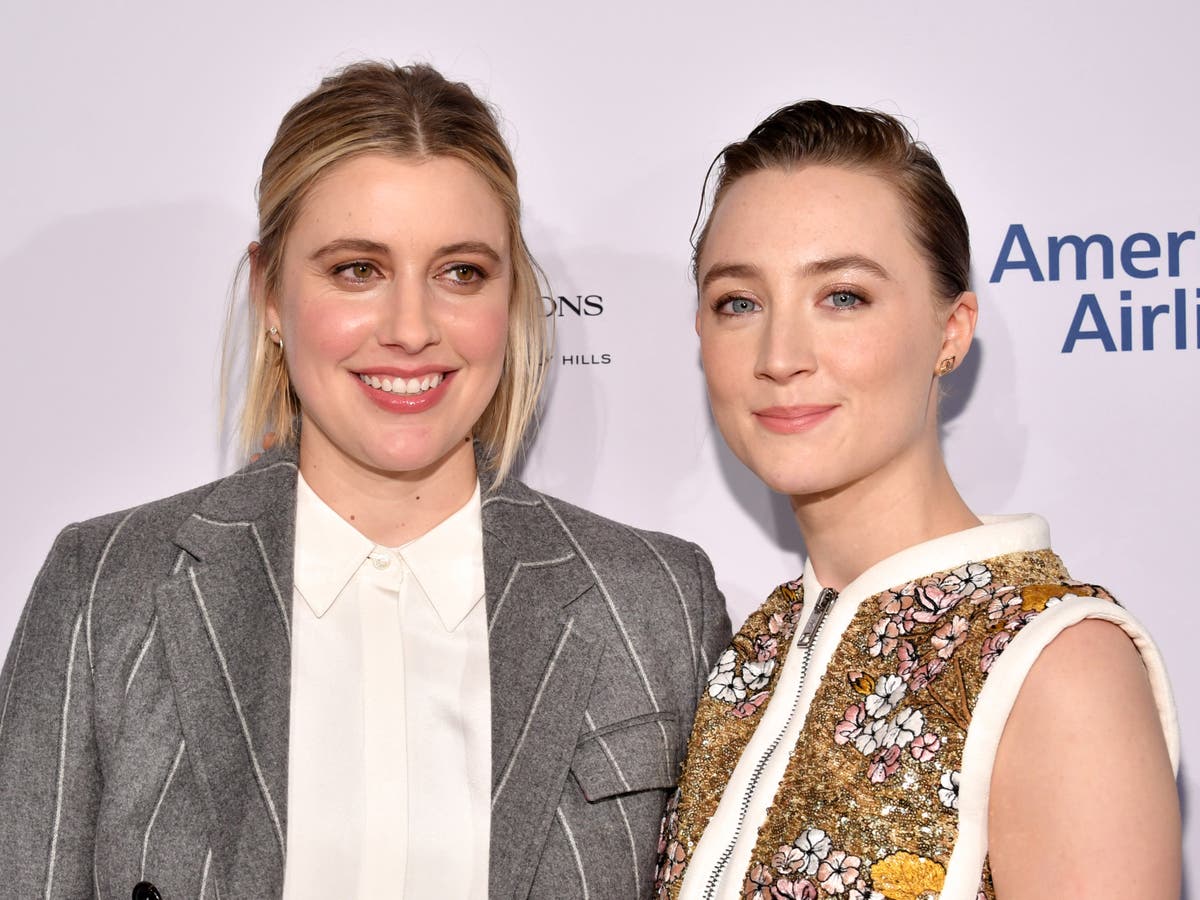 In a new interview with PeopleRonan revealed that she was supposed to make a cameo appearance in the movie, but that didn’t work out due to a scheduling conflict.

“I live in London and they were [filming] there, ”explained the actor.

“I wanted to play the whole character – a different Barbie,” Ronan said. “I was disemboweled that I couldn’t do it.”

Ronan added that she has since texted Robbie and Gerwig asking if there is any chance that it might still show up Barbie doll to a certain extent. “I’m like” If you do some pickup [shots]maybe I can just walk through the background? ” – she said.

Ronan then appears in Tom George’s (This country) debut, Watch them run as a 1950s London cop alongside Sam Rockwell.

You can read Independent a three-star movie review here.

See how they run in cinemas from September 9