See: NATURE Covers of BLACKPINK and (G)I-DLE on “Weekly Idol” 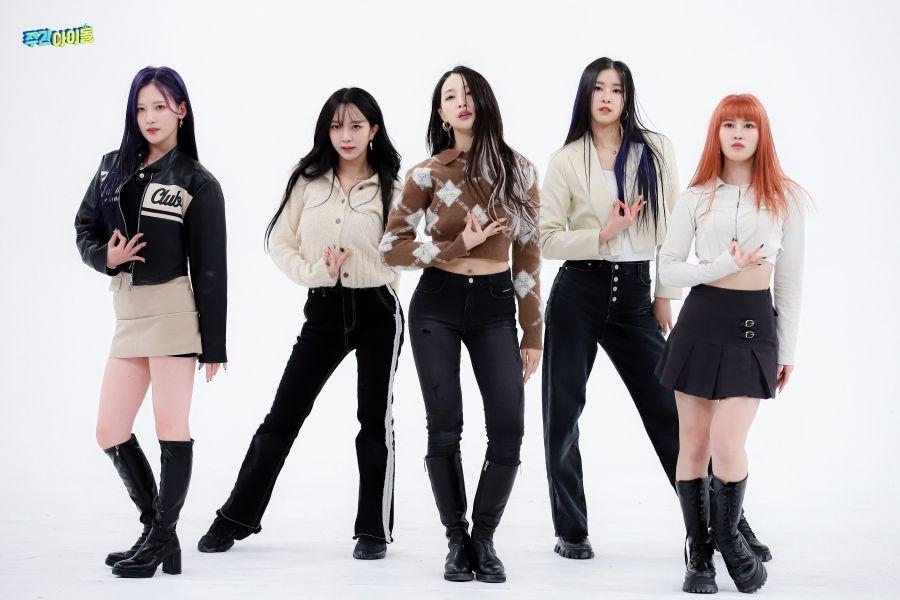 NATURE showed off her dancing skills in the latest episode of “Weekly Idol”!

The girl group appeared as guests on the November 23 episode of MBC’s Every 1 Variety Show where they performed their new title track “LIMBO!” and faced in ssireum (Korean wrestling) competitions.

For the signature part of the “Weekly Playlist”, the five members of NATURE prepared a special dance cover of (G)I-DLE’s latest hit “Nxde”.

When asked why they chose this song for their performance, Kim So Hee explained: gummy [mythical nine-tailed fox]and when we saw “Nxde” (G)I-DLE, they had an enticing, seductive vibe that was similar to ours [concept]. So we were really attracted to it and we thought, ‘We want to write this no matter what.’ That’s how we decided to do it.”

After seeing her dance, Eunhyuk praised Loha saying, “She is really golden. He is a “golden” member.

You can also check out NATURE’s performance with their new title track “LIMBO!” below!