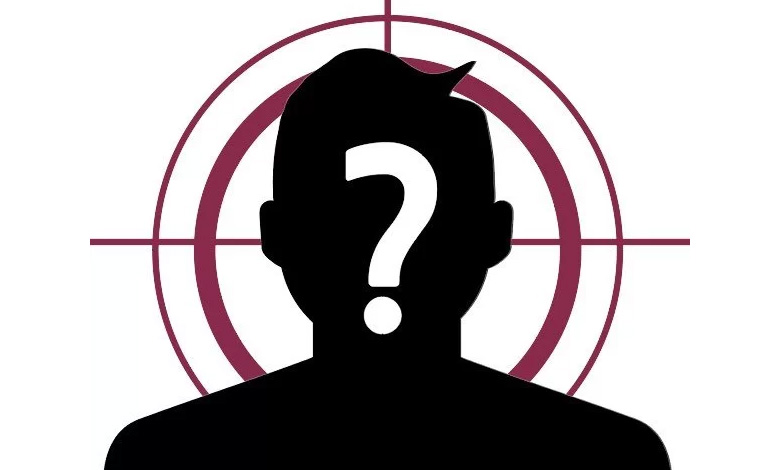 The CEO of a company that was planning a K-pop concert and running an audition program in Indonesia has been arrested.

According to a report by Yonhap News on November 24, the Indonesian immigration service confiscated the passports of 8 Koreans, including 6 TV producers and 2 people who employed them. They entered Indonesia with a Visa on Arrival (VoA) and conducted an interrogation program. 7 of them were detained.

According to the Immigration Service, the detainees include A, the general manager of a Korean concert agency, and officials from outside production companies.

A, who was detained, scheduled an open audition in Indonesia to select members for a K-pop band. Producers and officials from outside production companies were invited to Indonesia, saying they would produce it as a TV show.

However, they entered Indonesia on a tourist visa instead of a formal work visa and worked locally without obtaining a separate work permit.

When this fact came to light, on November 21, the Immigration Service arrested them on the spot in a shopping center in Jakarta, where interrogation was taking place. In addition, A, who hired them and brought them to the area, was reportedly charged with additional charges of illegally employing foreigners.

In Indonesia, violating the immigration law is punishable by a fine of up to 500 million rupees (about 42.25 million won) or imprisonment of up to 5 years.

It has been reported that A may also be under investigation for fraud other than immigration and labor law violations.

This is due to the planning of a K-pop concert in Jakarta for 2 days on November 11-12 and the sale of tickets for this concert. Tickets sold with a plan to hold 2 concerts at a 12,000-seat stadium.

However, contrary to expectations, less than half of the tickets were sold. On November 4, A announced that due to various unfavorable factors such as financial difficulties, they would postpone the concert to January next year.

It is known that during this process, the refund of the concert ticket was not properly processed, resulting in complaints among buyers.

In this regard, Indonesia’s acting Director General of Immigration said: “We plan to settle the matter legally, as many Indonesians have suffered damage when purchasing concert tickets. Beware of K-pop concert scams.”