SEVENTEEN Mingyu and S.Coups reportedly at clubs in the US 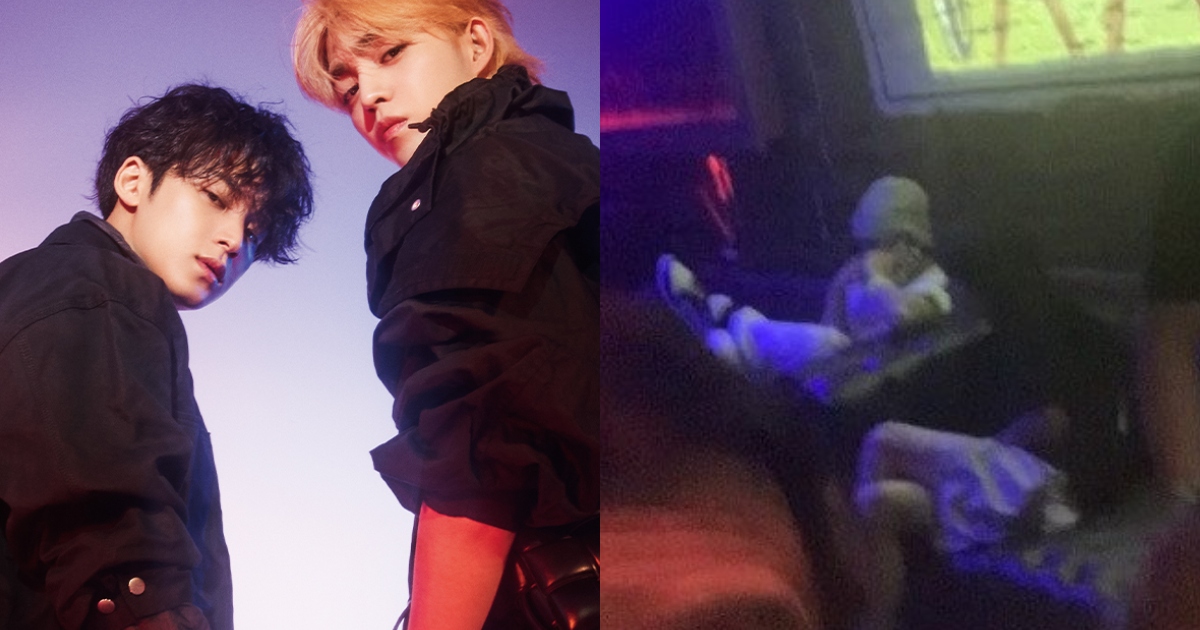 SEVENTEEN members Mingy and S.Coups have reportedly been seen at the clubs on a tour schedule in the United States. Do you want to know how people reacted? Read on for all the details.

SEVENTEEN Mingyu and S.Coups reportedly spotted Clubbing in the US

(Photo: Miss Nate)
SEVENTEEN Mingyu and S.Coups reportedly at clubs in the US

On Twitter, a user by name Jason revealed that he was partying with members of SEVENTEEN Mingy and S.Coups in the United States. Idols reportedly danced at a club called Decades.

Jason revealed that Mingyu slapped him on the butt while they were partying. This was because a Twitter user was twerking his girlfriend. After asking the man’s girlfriend for permission, Mingyu began to excite Jason.

The reason Mingyu slapped my butt was because I was twerking my girlfriend. He turns to my girlfriend and says “is that okay?”, My girlfriend is Korean and replies “좋아해요!” and then he got me excited too haha

Jason reportedly also had a dance with Mingyu and S. Coups. Both idols also bought drinks for the man’s girlfriend and her friends. According to Jason, these two things were very healthy.

I danced with him and S. Coups

S. Coups and Mingyu gave drinks to my girlfriend and my friends. They are very healthy!

After the news that the two idols had been spotted in clubs in the United States, Internet users had mixed opinions about the situation.

Many did not care that idols went to the club. S.Coups is 27 and Mingyu is 25, meaning they’re old enough to party and drink whenever they want. Others said it was normal for people to have fun in their spare time and expressed their amusement that Mingyu was slapping someone on the butt.

(photo: ZUM news)
SEVENTEEN Mingyu and S.Coups reportedly at clubs in the US

“They are adults. Why is going to the club such a big deal? “

“They probably just wanted a drink after the concert. They didn’t even goof off with girls. “

“They have such a fun life. They go to the club and perform concerts at the same time. “

Why did Mingyu hit the guy in the butt? LOL, he’s so funny. “

“Can’t they play in their spare time?”

“It’s not like they’re underage or anything, so it’s not a big deal that they went to the club.”

Although he recovered, people thought it reckless that he was going out to clubs even though his quarantine period had recently ended. In addition, many criticized the idol for not leaving concerts, but willingly going out to parties. 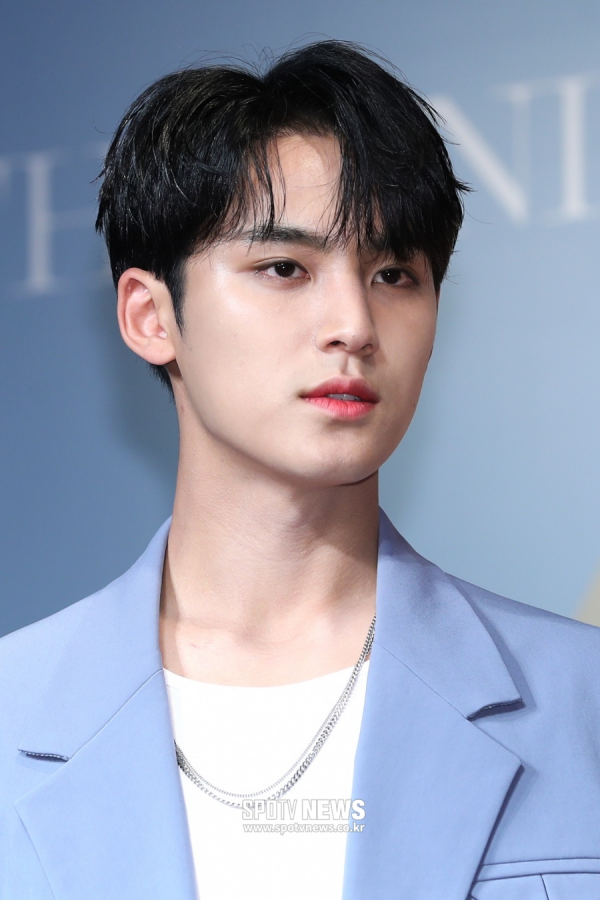 (Photo: SPOTV NEWS)
SEVENTEEN Mingyu and S.Coups reportedly at clubs in the US

It was also reported that they had been seen in clubs 12 hours before the show, which many found irresponsible.

Why would Kim Mingyu slap someone’s butt? Why is it important? He hasn’t even stopped quarantining for so long, and he’s already with S.Coups 12 hours before their concert, looking for clubs. All fans are worried about their schedules, but it turned out they didn’t even go to bars, but to clubs.

“They must live comfortably.”

“This idol is on an international tour, he caught COVID and sat down from the concert only to be a witness at the club while he is out of quarantine. Isn’t that a scandal? There are even pictures of it. If it were more groups, they would be at the top of the popular fan page now for cheating on fans, but I’m shocked to see how quiet Virgo is towards this group.

What do you think about this situation? Tell us about it in the comments below.