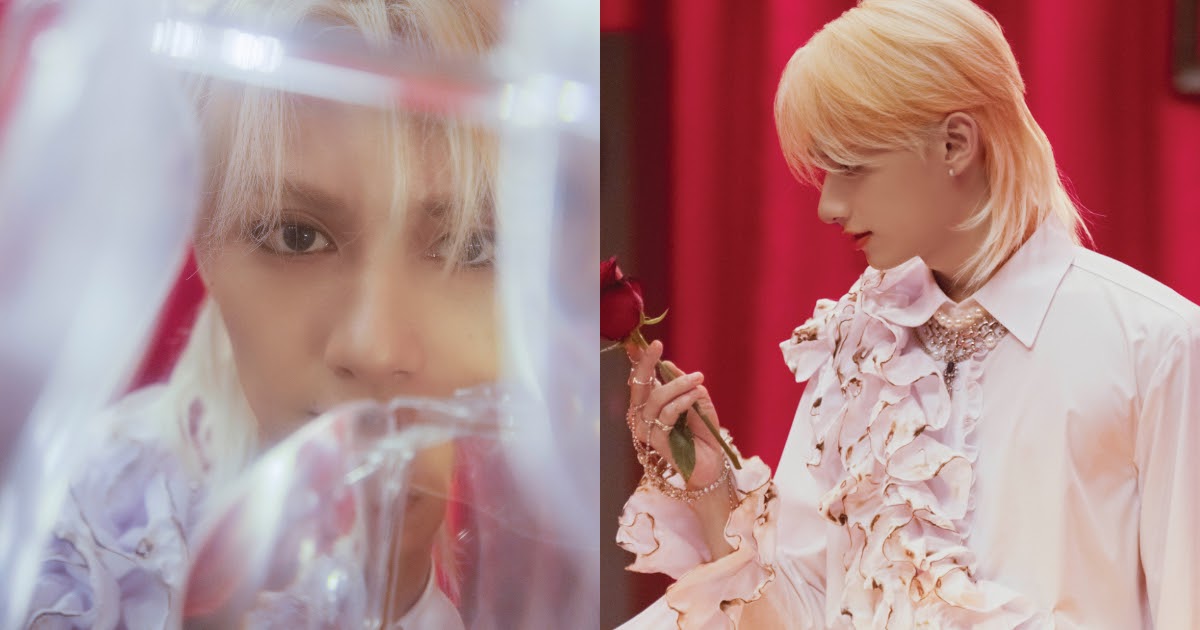 SEVENTEEN’s Jun recently dropped two concept photos for the upcoming solo digital single “LIMBO” and revealed its cryptic visuals. In the photos, she stares at the camera with alluring eyes, attracting the attention of world fans.

In addition, Jun was involved in writing the lyrics and producing the song, adding a bit of his own musical color. On the other hand, the digital single will be released on September 23 at 1pm KST.