“Shut Down” BLACKPINK vs. “Pink Venom”: The songs spark a debate about which is better as a title track

After the release of BLACKPINK’s long-awaited title track “Shut Down”, some BLINKs expressed disappointment and compared it to the quartet’s pre-release song “Pink Venom”.

Along with the studio album, the group of four also presented the title track “Shut Down”. The song, released on various music platforms, drew attention to the combination of classic and fashionable hip-hop sound, referring to Paganini’s classic piece “La Campanella”.

It is unbelievable that the piece perfectly combines two genres in one piece, especially attracting the attention of the audience with its sharp violin and heavy hip-hop rhythm.

On YouTube, “Shut Down” MV also received an overwhelming response as YG Entertainment initially suggested that the music video for the song had the highest production cost in the agency’s history.

At the time of writing, mv surpassed 8.5 million views, just an hour after its release.

BLACKPINK’s “Shut Down” gets mixed reviews

As soon as the song was unveiled, most of the BLINKs (BLACKPINK fandom) enthusiastically responded to “Shut Down” saying:

However, there are also listeners who honestly admitted that he did not capture their taste in music and replied:

BLACKPINK “Shut Down” vs. “Pink Venom”: Which is Better as a Title Track?

Among the mixed reactions due to its sound, Internet users and music fans also compared the title track “Shut Down” and the pre-release song “Pink Venom” BLACKPINK.

Several argued that “Shut Down” was better than the title track, explaining:

Others; however, the love of “Pink Venom” and conveyed: 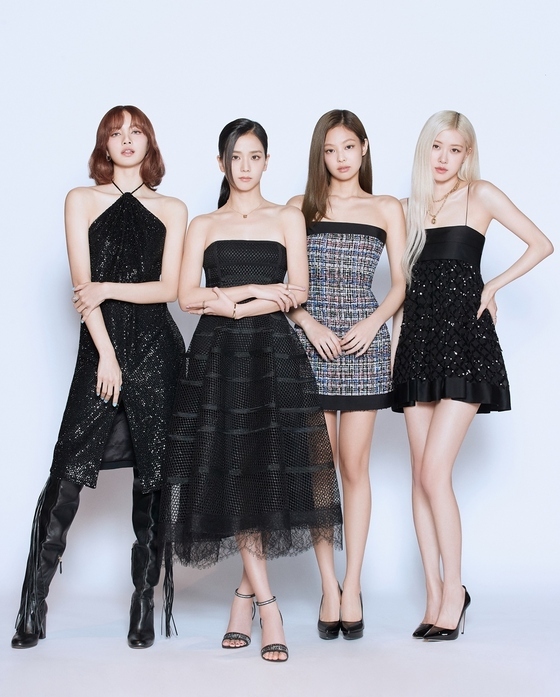 On the other hand, BLACKPINK will host a world performance in Seoul for two days from October 15-16 at Olympic Park Gymnastic Stadium in Songpa-gu, Seoul.

READ MORE: YG Entertainment announces the return of BLACKPINK on its 2022 world tour.