Shy albatrosses are more likely to be abandoned by their peers, research shows 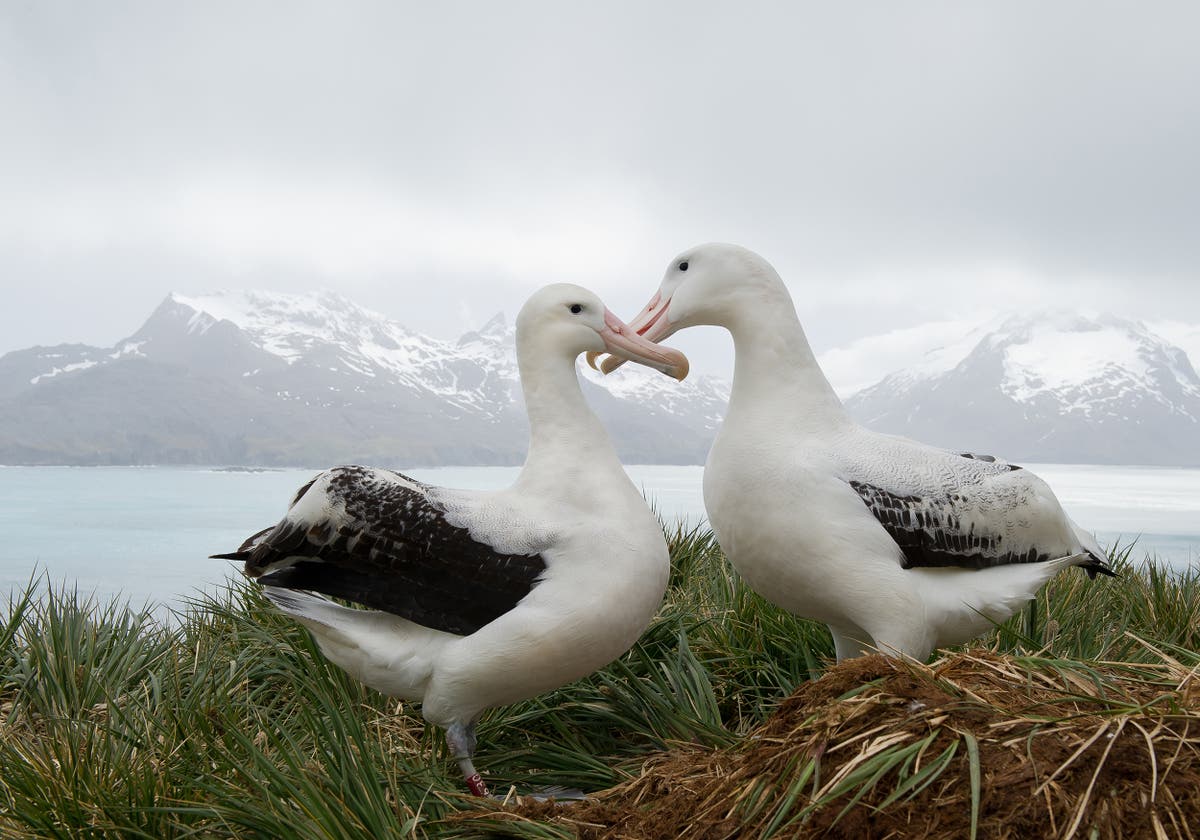 The old adage “a weak heart never won a beautiful lady” sounds true for a male wandering albatross, according to pioneering new research.

An analysis of long-term studies of migratory albatrosses on Possession Island, part of the Crozet Archipelago in the southern Indian Ocean, found that bolder males were more likely to keep mates when another male tried to take their place.

While it is known that wandering albatrosses mate for life, this kind of “forced divorce” occurs because there is a shortage of women on Property Island.

Due to their smaller body size and their overlap with commercial fisheries, females are more likely to die while foraging, leading to a high proportion of male widowers.

Lead author of the study, Ruijiao Sun, said: “In cases of forced divorce, braver people are more likely to guard their partner. Shy people tend to avoid risk and engage in antagonistic interactions with intruders.

“Breeding is very expensive for wandering albatrosses. Therefore, individuals have to compromise between reproduction and their own survival. “

The wandering albatross is considered a “sensitive” species by the International Union for Conservation of Nature (IUCN).

While the authors argue that personality traits are an accurate predictor of relationship scores for Wandering Albatrosses on Possession Island, they don’t think the same methods can be applied to humans.

“We expect shyer people to be less likely to divorce, and we know risky behavior is linked to divorce.”