Sir Jackie Stewart: “The Queen liked to drive at speed” 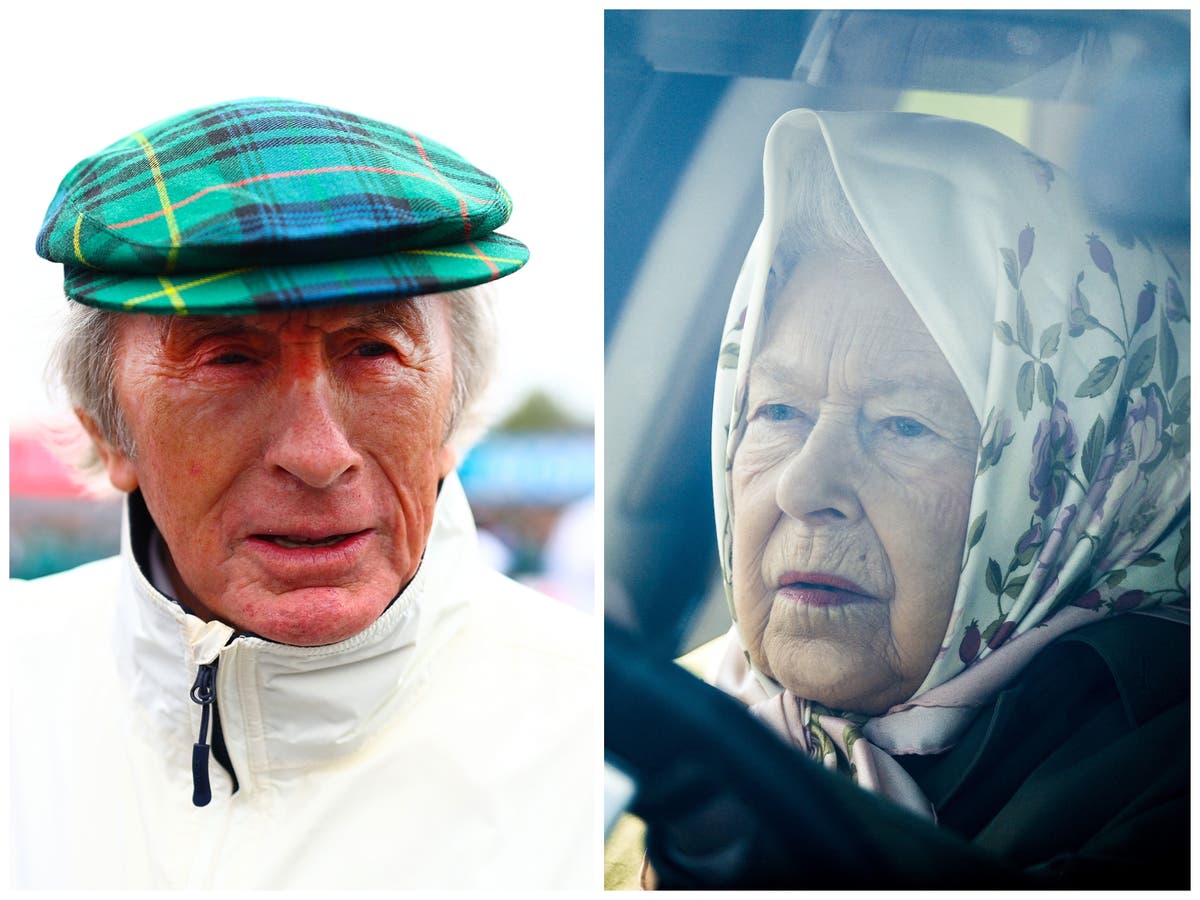 Sir Jackie Stewart said the Queen was “a special person” and “a great driver”.

A Formula 1 legend who had a close friendship with Her Majesty recalled being the first time a passenger in the car she drove.

I’m talking to Good morning Great Britain Hosts Susanna Reid and Ben Shephard on Tuesday morning (September 13), 83-year-old Stewart, said he had “had the privilege of riding” with the Queen “several times.”

He added that after barbecuing with the Queen – “Her Majesty loved barbecues” – after he had just won his last world championship, he asked her if she wanted him to ride.

“Certainly not,” she said. – You can be my navigator. And she put me in the passenger seat, Stewart recalls.

“It was my first experience of her skills as a driver,” he added.

Stewart added that Anne, the royal princess, is also “a really good driver” and believes she has to “run for the family.”

Stewart’s relationship with Queen and Anne began when he was voted BBC’s Sports Personality of the Year in 1973, two years after Anne won the same category.

“She just was a great companion,” said Stewart of the Queen who attended his 80th birthday and met his grandchildren. “I have felt a greater loss in the last few days than in any other circumstance.

“We understand how important it is to have a monarchy at this time.”