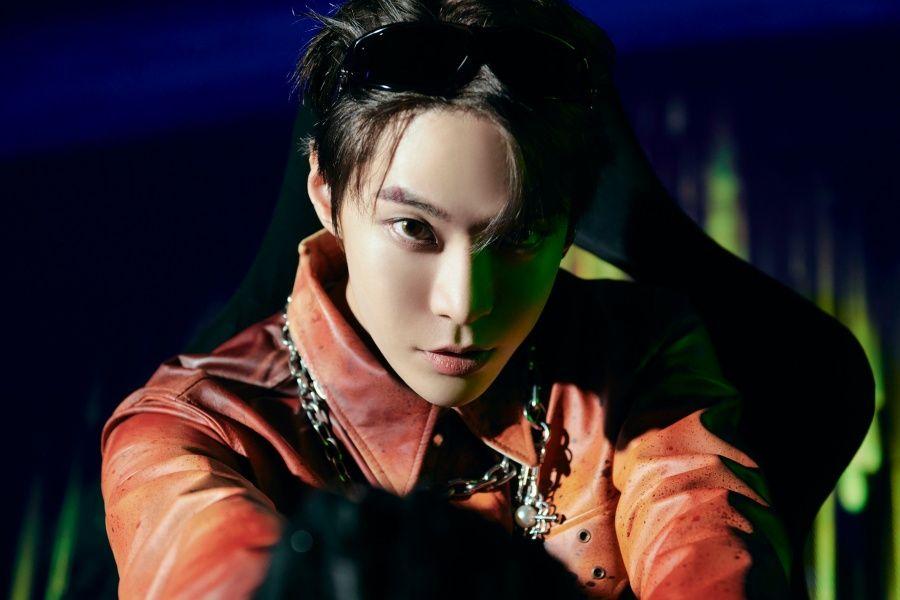 On September 16, NCT 127 released their fourth album, “2 Baddies.” After fans received the physical version of the Digipack album, many quickly realized that Doyoung had disappeared in a group photo on the back cover.

Later that day, SM Entertainment took to NCT 127’s Twitter account to share a statement in Korean and English as a tribute and apologize for the misfortune. Fans who have already purchased the album will receive new, reprinted brochures.

Read their statement below: