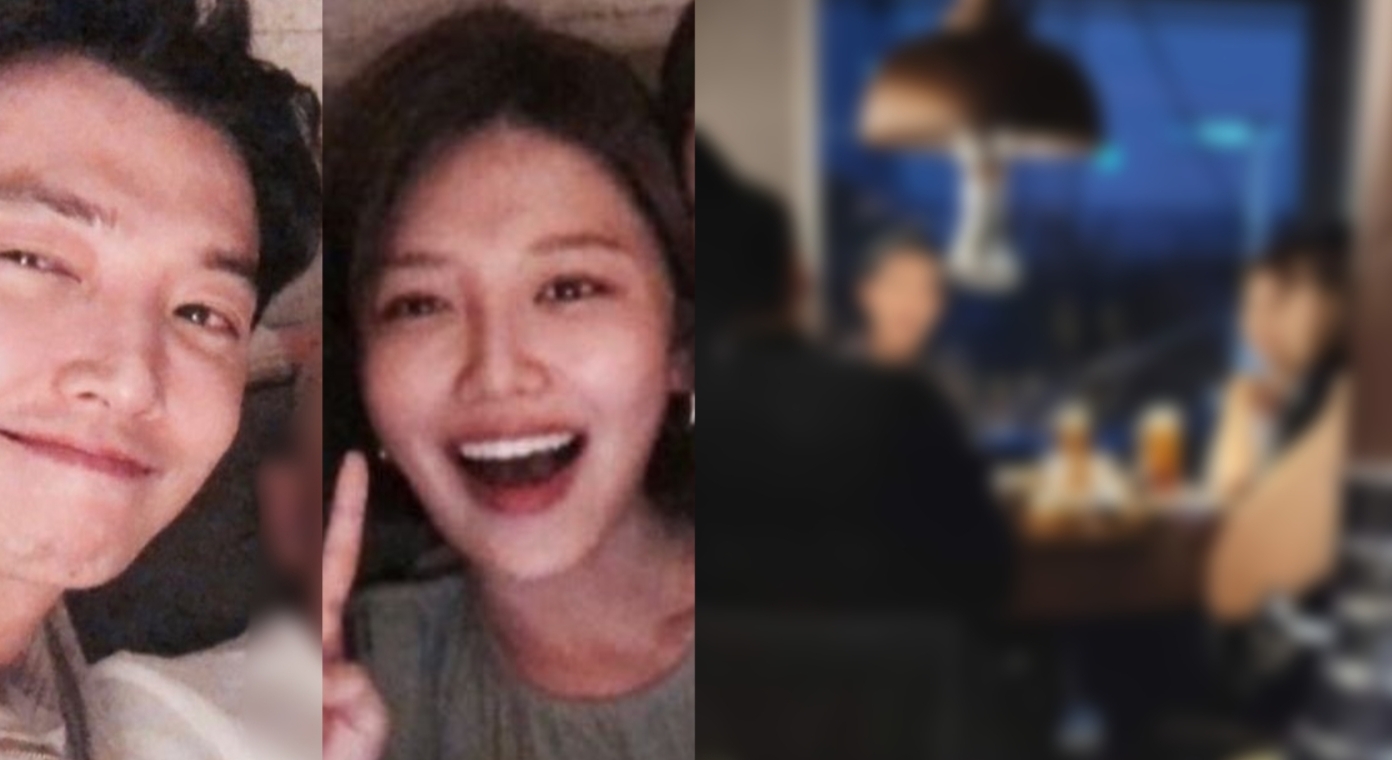 SNSD Sooyoung and her boyfriend Jung Kyung Ho became a hot topic after being caught on a double date with this newly married celebrity couple!

On November 22, Girls’ Generation Sooyoung and Jung Kyung Ho sent fans into a frenzy after one of them on a date was posted on social media platforms such as Twitter.

In the photo, the couple sat next to each other while the actor looked at the camera. Sooyoung was then listening to the guy sitting across from them with another girl.

However, fans were shocked to find out that the next couple turned out to be Choi Tae Joon and Park Shin Hye, who got married in January this year!

Fans who saw the photo reacted with:

Meanwhile, some fans seemed to already know that the two couples had a double date as a blog mentioning them was posted on November 18.

“…But there were Choi Tae Joon, Park Shin Hye, Jung Kyung Ho, and Choi Sooyoung in the backseat, so **** I couldn’t concentrate and eat…”

On the same day, a photo of Sooyoung along with Choi Tae Joon was also shared on Instagram, reinforcing speculation that they were with Park Shin Hye and Jung Kyung Ho. 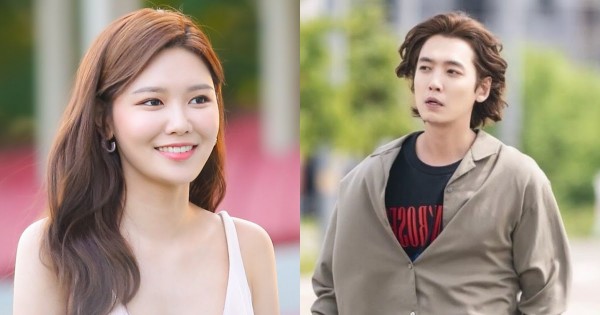 READ ALSO: Jung Kyung Ho’s sweet response when he was told to get up SNSD Sooyoung on the anniversary

In other news, fans are feeling like they’re on vacation after a photo of the couple was shared on Instagram.

Although they have been seen together many times since their public dates back in 2013, the photo really made fans happy as it was the first time Sooyoung and Kyung Ho were seen together in the same frame in about 9 years by a selca.

If you think that’s all, Kyung Ho also shared a photo of himself on Instagram on November 18, and while people might think it’s a normal everyday photo, savvy fans recognized that it was taken at Sooyoung’s parents’ house.

More photos have appeared on the network, which prove that the couple is doing great and has been going out together more often lately.

Just Sooyoung and Jung Kyungho having fun on a date during a filming break❤️ pic.twitter.com/Gho1bhLine

Earlier on November 11, Jung Kyung Ho appeared on the YouTube show “Turks on the Block” and mentioned that they will celebrate their 10th anniversary next week.

Over the years, the 10-year-old couple’s relationship has grown stronger, so fans also have high expectations about when they will get married.

READ MORE: SNSD Sooyoung And Jung Kyung Ho Listed By ‘All Year Live’ As ‘Star With Marriage Prospect’ In 2021