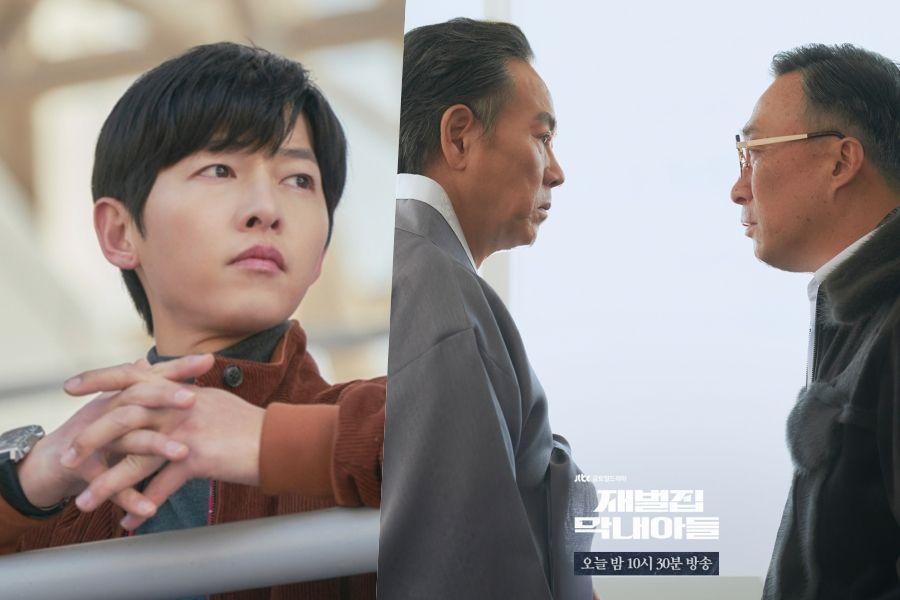 Get ready for a tense nemesis showdown in the next episode of Reborn Rich!

Reborn Rich is JTBC’s new fantasy drama starring Song Joong Ki as Yoon Hyun Woo, the loyal secretary of a chaebol family. When he dies after being framed for embezzlement by the family he has faithfully served, he is reborn as the family’s youngest son, Jin Do Joon, and plans to take over the company to exact revenge.

Earlier in “Reborn Rich”, Yoon Hyun Woo – now living as young Jin Do Joon (played by Kim Kang Hoon) – successfully used his knowledge of the future to win the favor of his powerful grandfather Jin Yang Chul (Lee Sung Min). However, the third episode of the drama ended with a twist: despite finding himself in the good graces of his grandfather, it came to light that Jin Do Joon was responsible for getting Oh Se Hyun of Power Shares to outbid the Soonyang group for Hando Steel.

In the newly released stills from the upcoming episode of the drama, the Soonyang family spends the day at the race track with Jin Do Joon watching from the sidelines. However, their blissful family reunion faces an unexpected break in the form of Jin Yang Chul’s archenemy, Joo Young Il (Lee Byung Joon), the boss of Soonyang’s greatest rival, the Daeyoung Group. 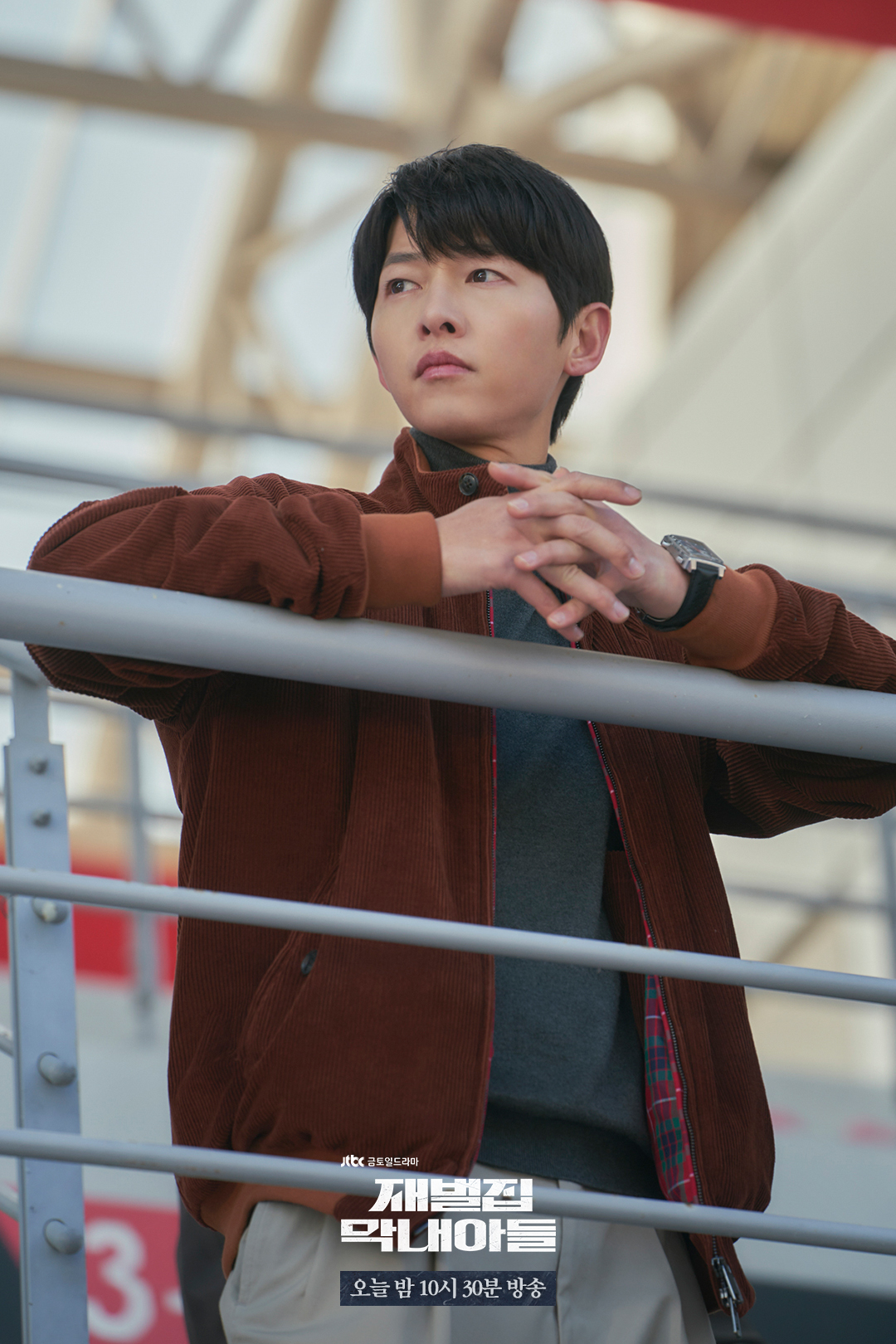 After accidentally bumping into each other on the track, the two hulking men come face to face in a tense confrontation where they angrily glare at each other. As Jin Yang Chul and Joo Young Il engage in a fierce battle for ownership of Hando Steel, sparks fly when the bosses of the two conglomerates refuse to back down as they point daggers at each other. 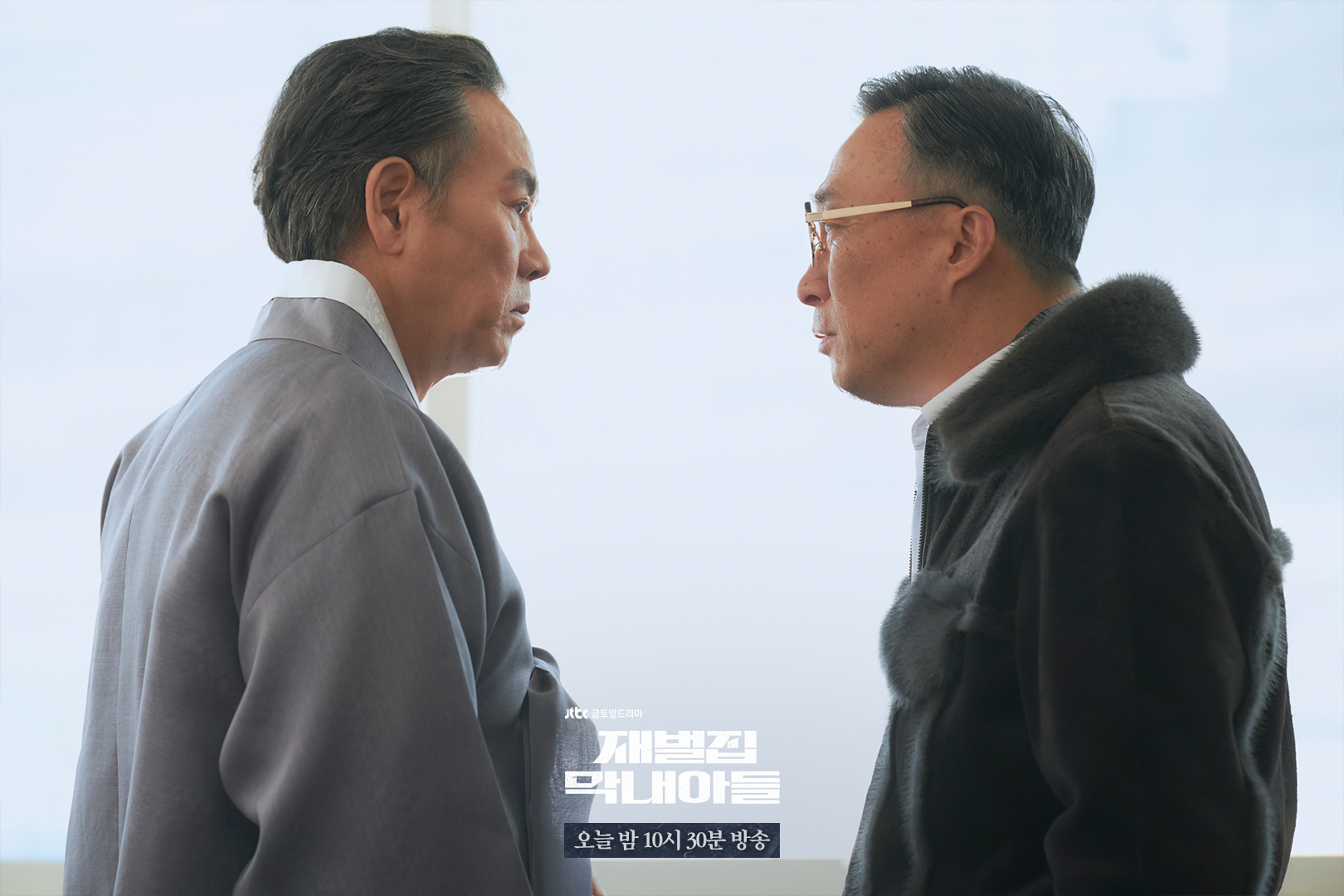 Secretly engaging in a bidding war between the two companies, Jin Do Joon managed to deliver a critical blow to both men’s egos in one fell swoop. With Jin Yang Chul refusing to surrender to Hando Steel, it remains to be seen what effect this unexpected encounter at the racetrack will have on their battle – and what Jin Do Joon’s next move will be. 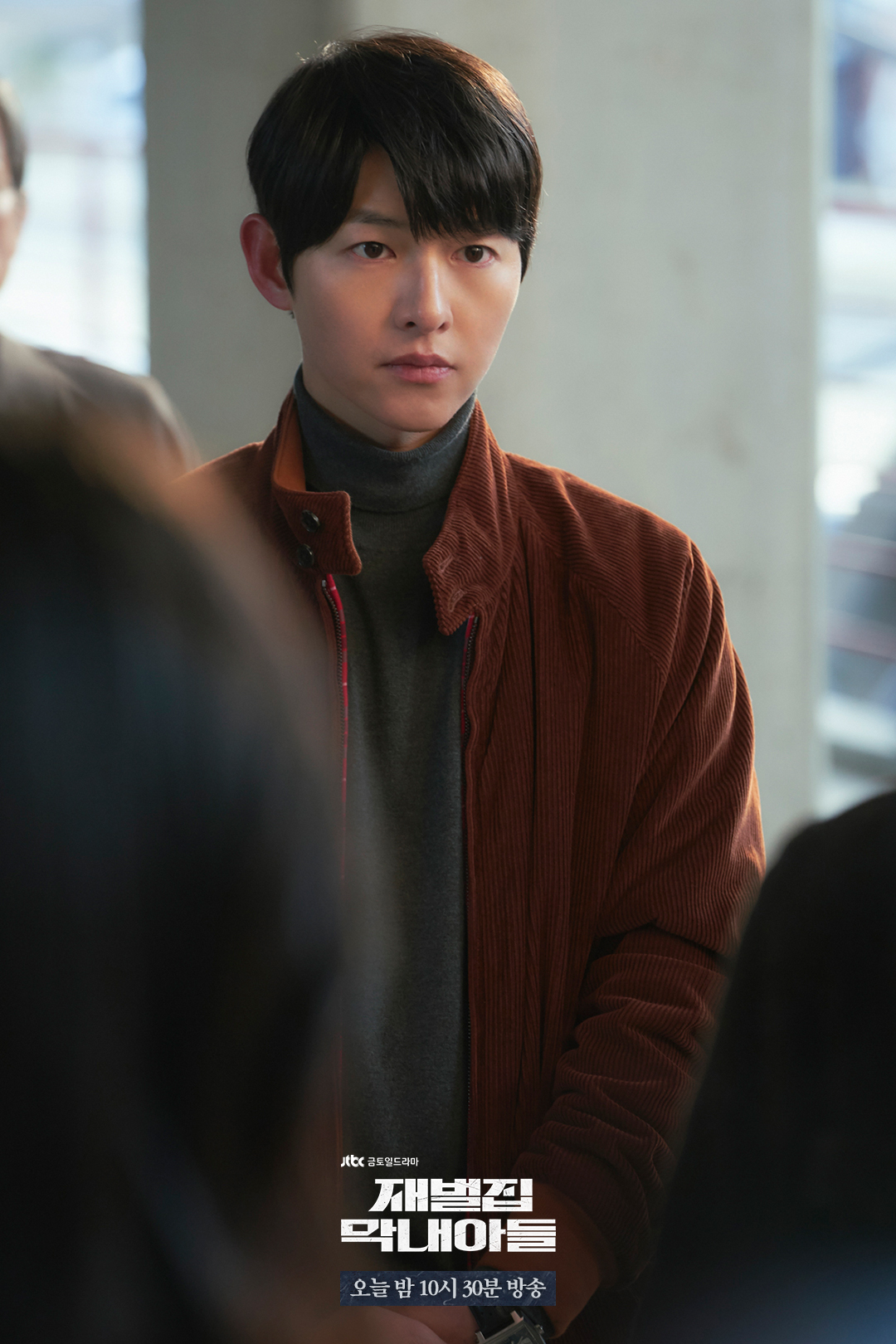 The producers of “Reborn Rich” teased, “Jin Do Joon’s secret participation in the war while hiding behind the mask of Power Shares hurt the pride of both Soonyang and Daeyoung at the same time.”

They said, “In Episode 4, Jin Yang Chul and his children, who have inherited all his greed and ambition, will fight to prove their worth. This will be the episode that will signal the true beginning of the battle for succession.”

In the meantime, catch up on the first three episodes of the subtitled drama below!