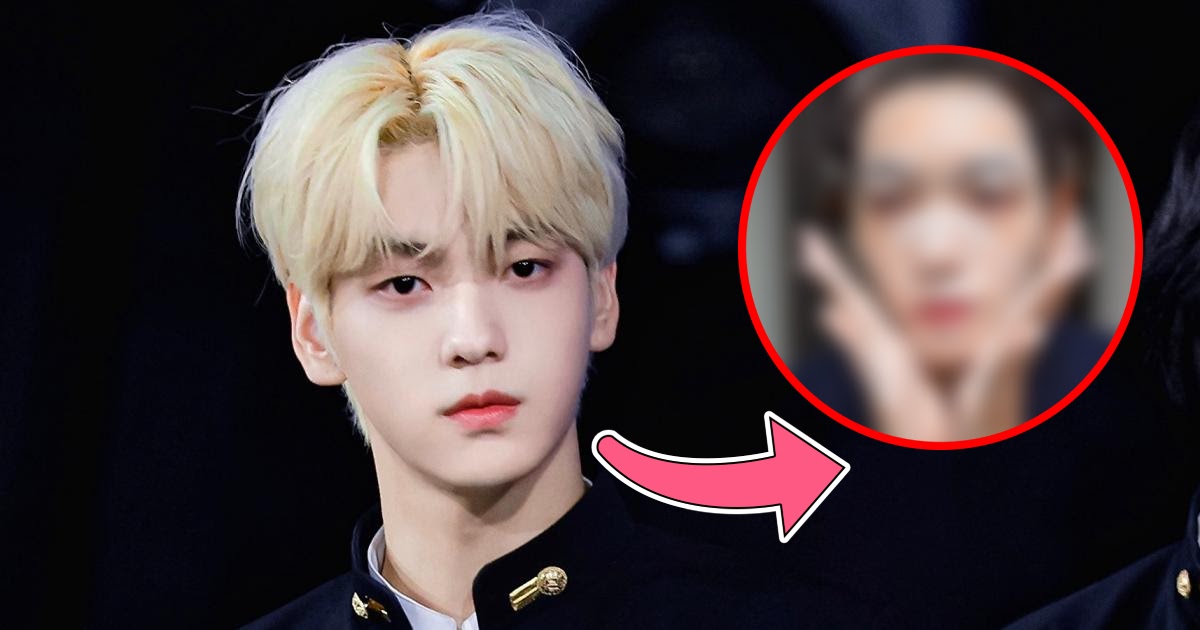 He looked handsome every step of the way.

text‘s Soobin showed his fans, nicknamed MOA, his evening skincare routine in a vlog posted on the group’s YouTube channel. He has filmed all over the world Act: In love trip.

After the shower, Soobin tied his hair with a band, showing off his handsome face. The first step in his routine was to apply a generous amount of cleansing foam and scrub his skin thoroughly.

Soobin then washed off the foam cleanser and applied moisturizer. On particularly dry days, he also recommended using a face pack.

After leaving the products on for 10 minutes, he washed his face with water and used two toning pads to smooth his skin.

Soobin then applied the essence and generously, making sure to distribute both evenly. Finally, he used the cream as the final layer of the product on his face.

Now ready for bed, Soobin had to compliment his own skin. He looked like a prince ready to rule his kingdom!

Watch the full vlog below. Soobin starts his evening skincare routine at 4:00 PM.