Sooyoung and Yoon Bak are energetic, supportive and happy behind the scenes of “Fanletter, please” 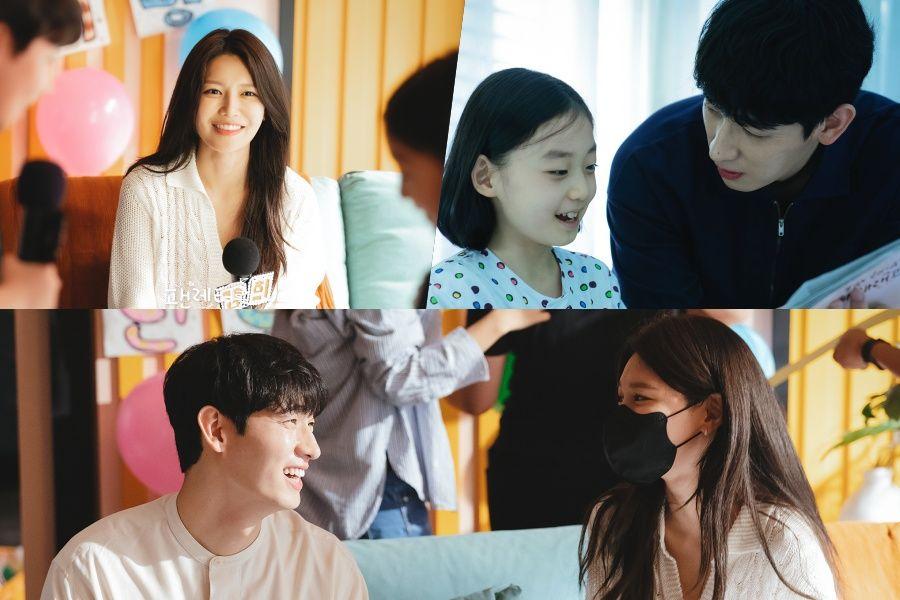 Fanletter, Please has released heartwarming stills from the cast on set!

MBC’s Fanletter, Please is a romantic comedy starring Sooyoung of Girls’ Generation as Han Kang Hee, an A-list actress facing the biggest crisis of her career. Yoon Bak stars as Bang Jung Suk, the first love of Han Kang Hee, a devoted single father whose young daughter is battling leukemia. To protect her daughter’s pure heart, who is a huge fan of Han Kang Hee, she writes fake replies to her fan letters to the actress.

As the main duo’s chemistry sparks more and more interest in the drama, MBC has revealed adorable behind-the-scenes photos that showcase the cast’s teamwork!

Between takes, Sooyoung and Yoon Bak consistently focus on their scripts. During rehearsals together, the duo is full of jokes and laughs, proving that their chemistry is just as exciting when the cameras are not rolling. 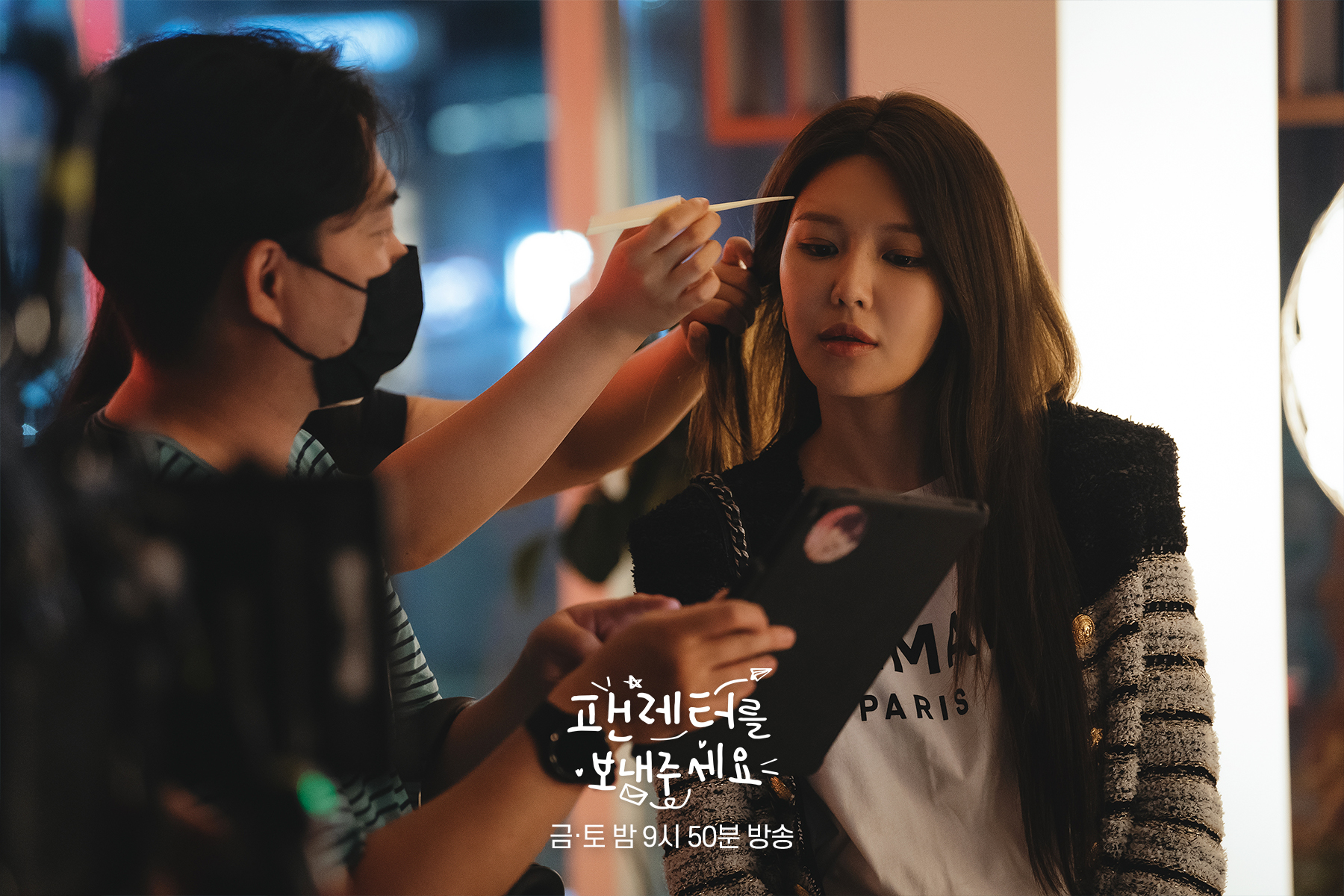 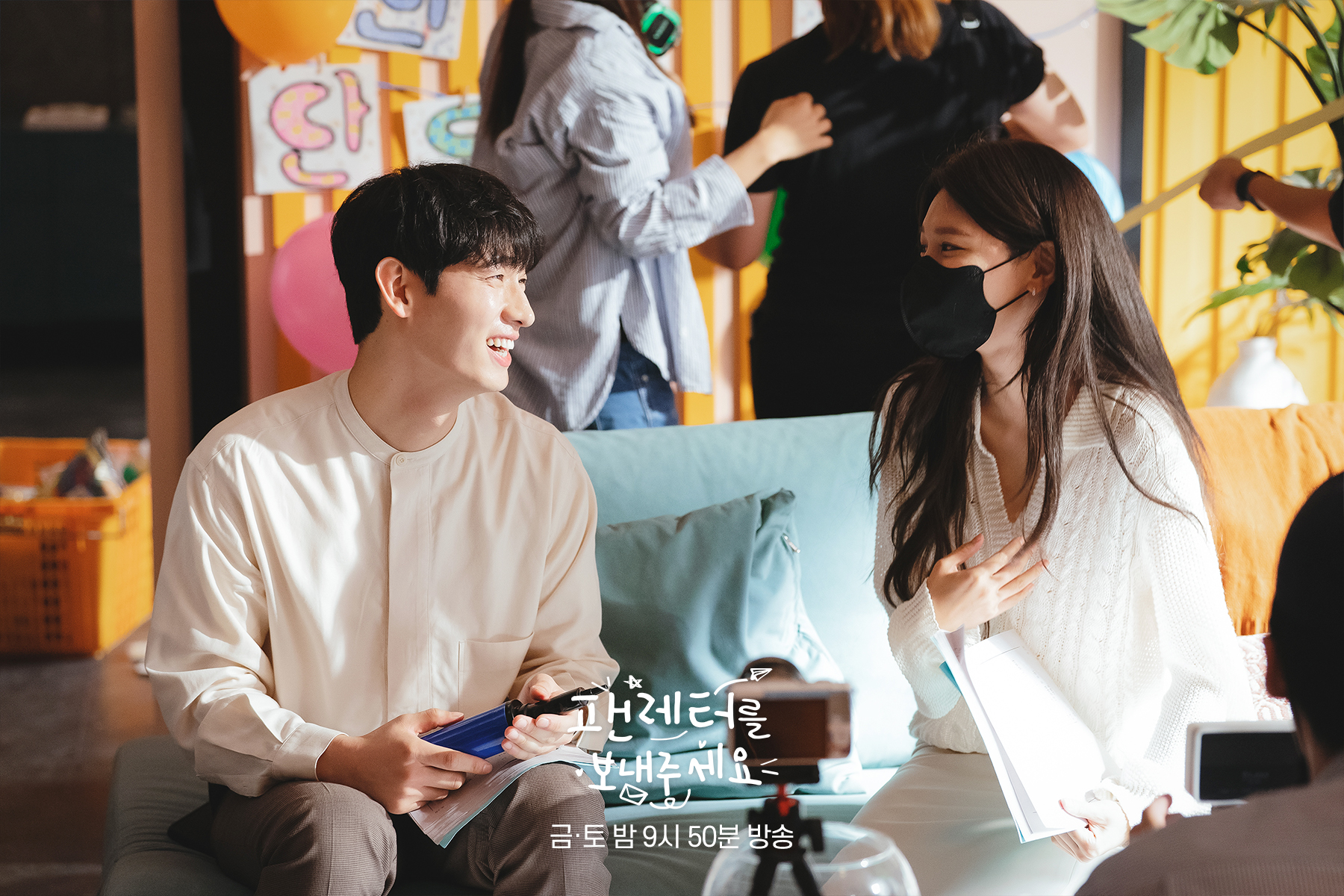 Additionally, both lead actors have warm hearts thanks to their sweet relationship with child actress Shin Yeon Woo, who plays Yoon Bak’s daughter. From across the room, Sooyoung smiles happily at Shin Yeon Woo while Yoon Bak diligently helps the young actress go through her script. 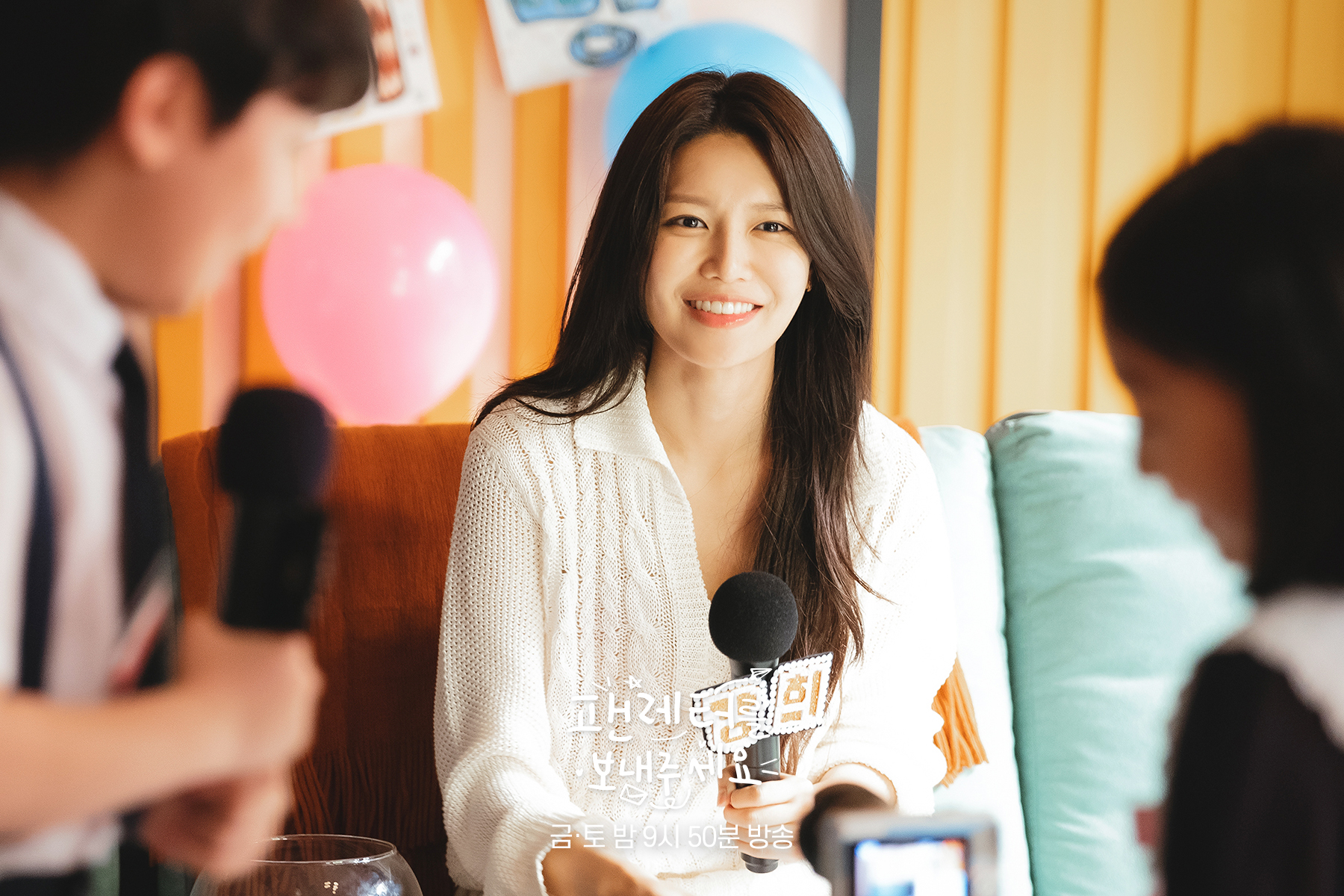 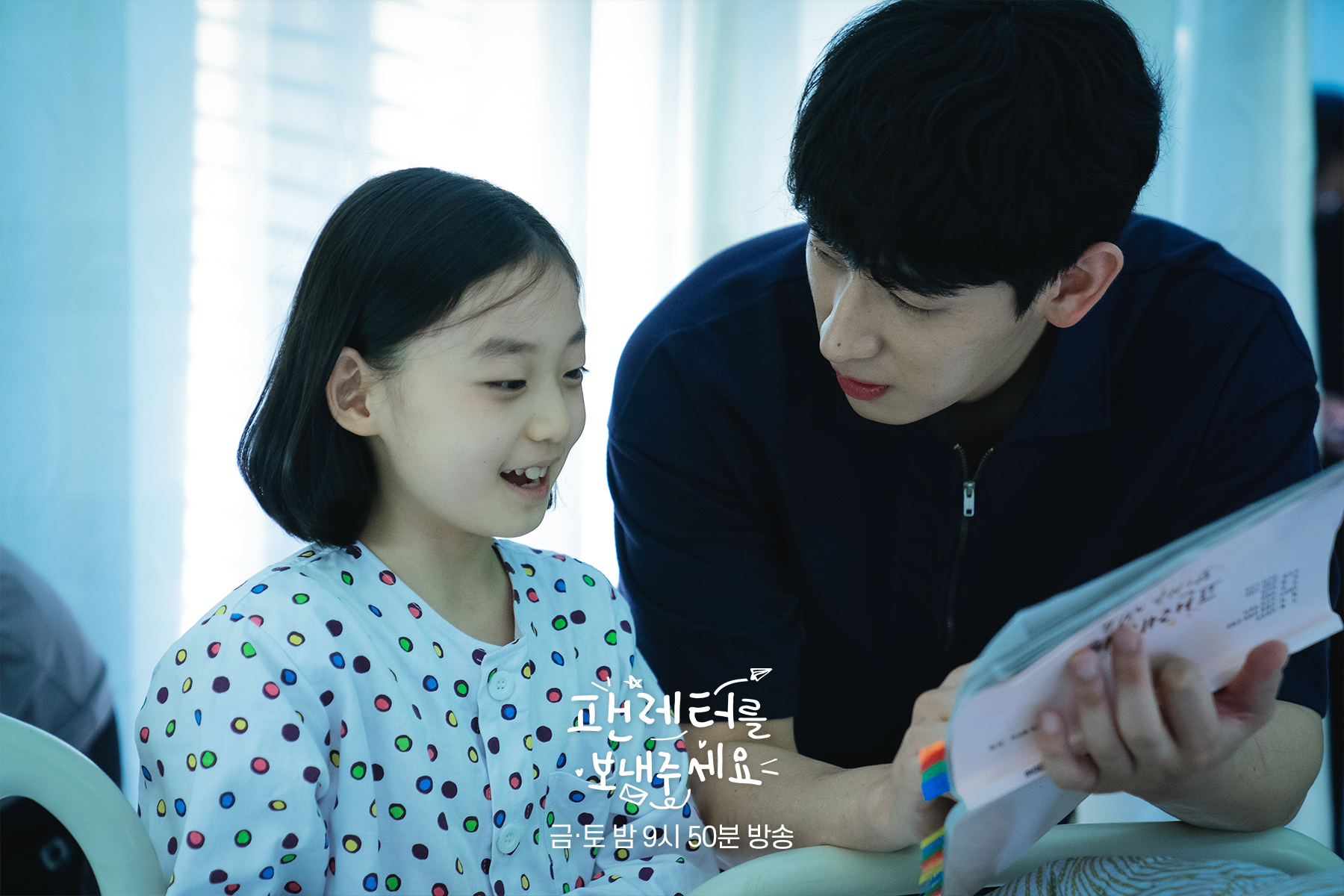 The production team of Fanletter, Please commented, “Both Choi Sooyoung and Yoon Bak create the atmosphere on our set. They always take care of their employees first, and given that they have a lot of scenes with child actors, each of them goes to great lengths to take care of them first and get close to each other. Thanks to these two actors, it was inevitable that this set was always lively and cheerful.”

The next episode of the four-part series “Fanletter, Please” will air on November 25 at 9:50. The next day, the fourth and final episode will air at 9:35 p.m. KST.