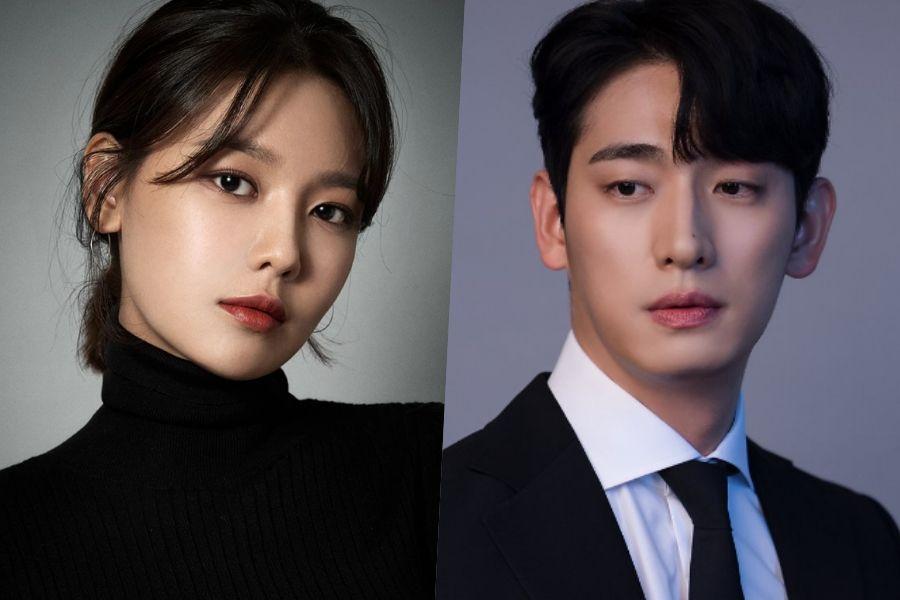 Sooyoung and Yoon Bak from Girls’ Generation will star together in a new romantic comedy!

On September 15, the upcoming MBC drama Please Send a Fan Letter (literal title) confirmed Sooyoung and Yoon Bak as the lead roles and began production. The drama is a romantic comedy about an actress who experiences the greatest crisis of her life in the entertainment industry, and a man who must protect his daughter’s pure heart by writing fake responses to her fan letters. Director Jung Sang Hee, who co-directed “From Now, Showtime!” The upcoming drama is expected to impress viewers with a touching accent.

Sooyoung will play the role of Han Kang Hee, a leading star who, due to a fan letter, is struggling with the biggest crisis of her life in the entertainment industry. The anticipation of Sooyoung’s Han Kang Hee performance is high as she has demonstrated deep acting skills which multiply the charms of her character in all of her projects.

Yoon Bak plays Bang Jung Suk, an unmarried father who is raising his daughter with leukemia alone. Bang Jung Suk is a warm and positive character who wants to fulfill the wishes of her daughter who is undergoing painful chemotherapy. Yoon Bak, who has demonstrated sincere acting skills by perfectly synchronizing with his character in each of his projects, is expected to transform into a loving father through his role as Bang Jung Suk.

The production team noted: “We’ve completed the perfect cast. The amazing synchronization of Sooyoung and Yoon Bak with their characters, as well as the chemistry and synergy of both actors are key points to pay attention to. Please look forward to a touching story that is both exciting and soothing at the same time.

Please Send a Fan Letter will premiere in November 2022.

While you wait, watch Sooyoung in her current drama “If You Wish Upon Me”: