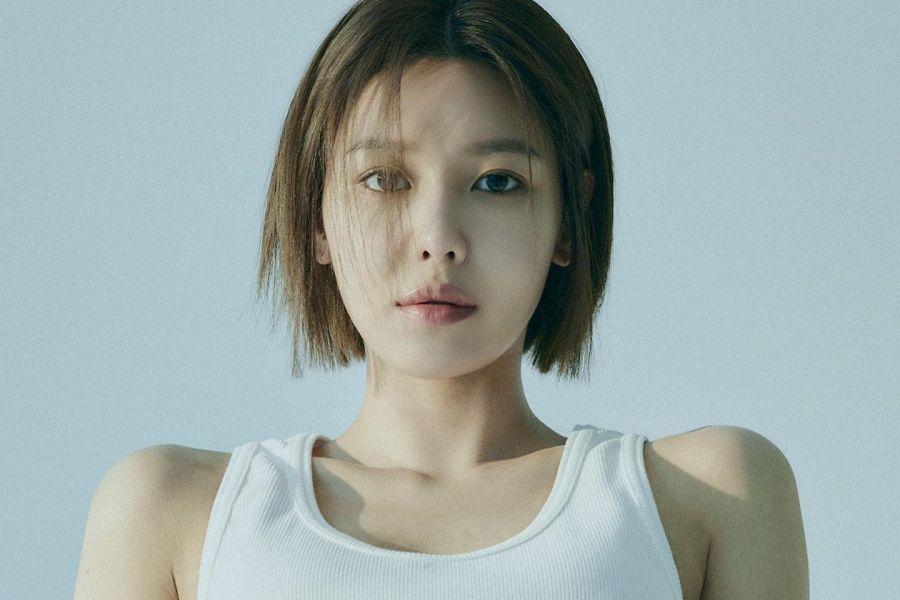 Girls’ Generation’s Sooyoung flaunts her soft and cool charms in a new pic for Elle magazine!

After her casual photo shoot, Sooyoung spoke about ending the year with her new drama “Fanletter, Please”. She commented, “Including this year’s Girls’ Generation promotions, I’ve had many opportunities to communicate with fans, so now that I’m here to present a fan-related project, I feel like I’ve put the last piece of the puzzle together.”

Sooyoung added, “In drama, [my character] leading actress Han Kang Hee was the character I felt most familiar with. There were many points where I had a deep understanding of what she was thinking as she spoke, her facial expressions, and her emotions. I also tried to mix in the mundane aspects that I have.” 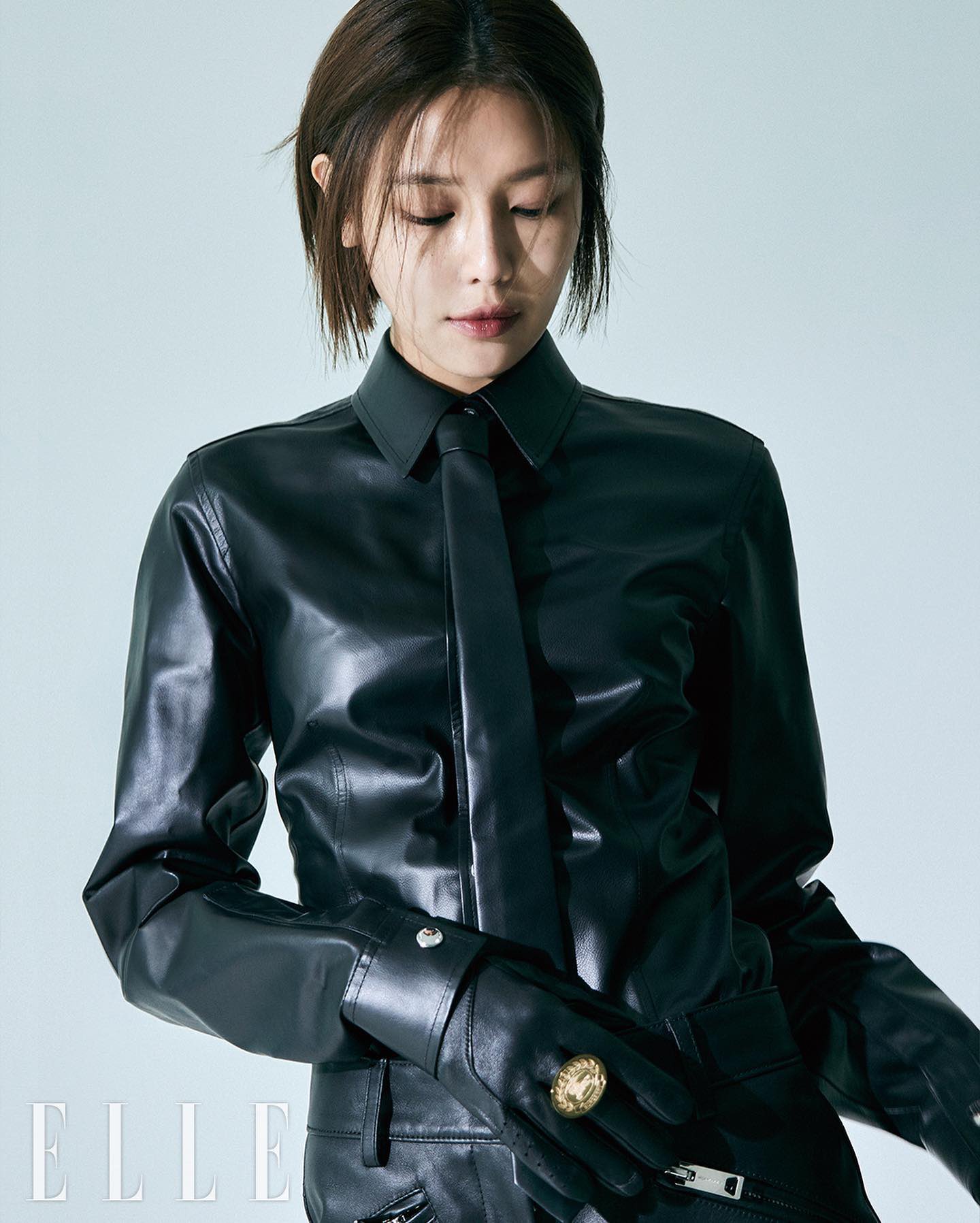 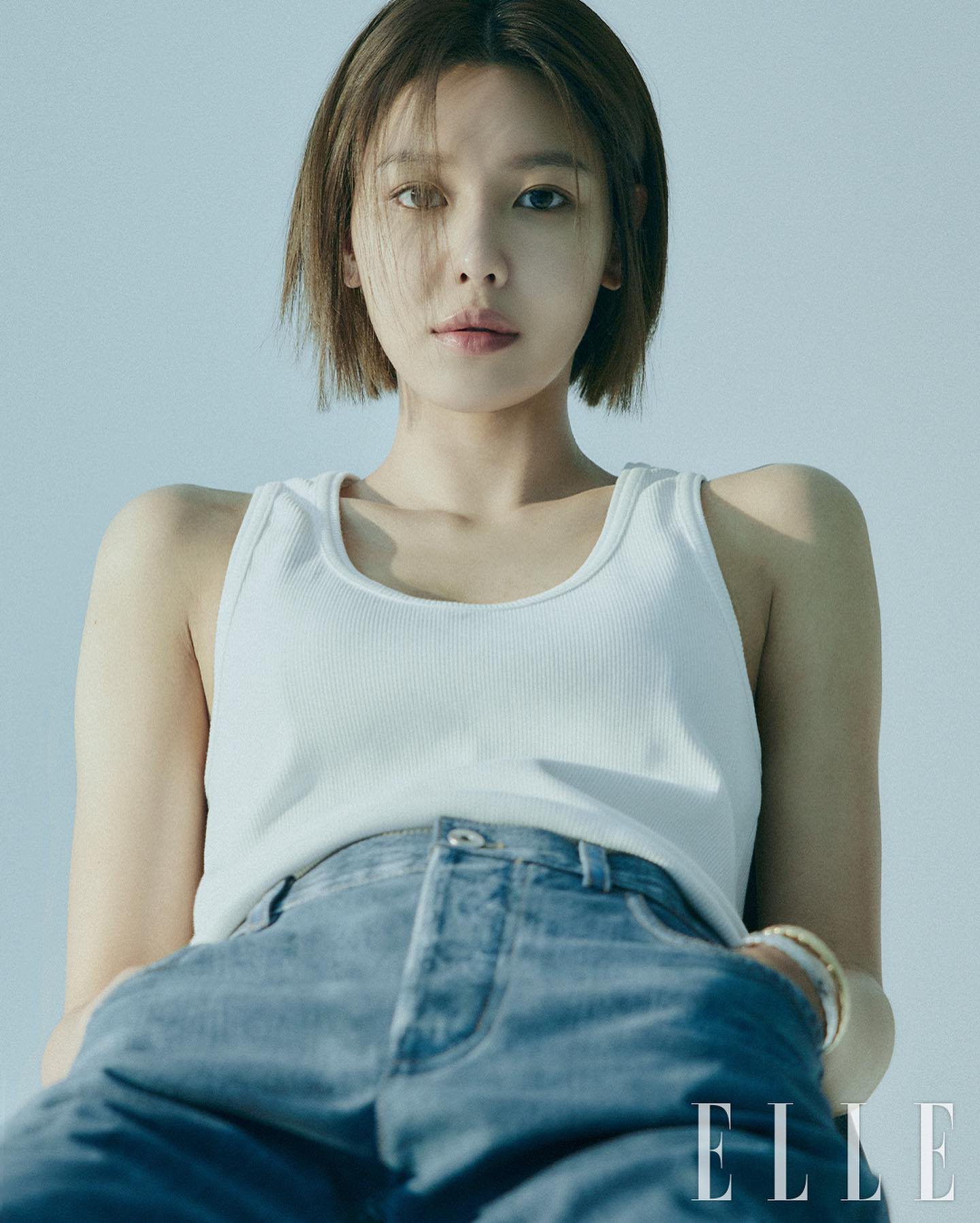 Last August, Girls’ Generation returned with the long-awaited track “FOREVER 1” to celebrate their 15th debut anniversary. Sooyoung sweetly confessed, “I was delighted that our sincerity was conveyed and I felt ecstasy for the first time in a while. We took to the stage during our FOREVER 1 performances with the thought “let’s always stand here, like this.” It’s fascinating that when I see comments that say “I feel like they’re telling us they’re never going to change and will always be here” I got emotional because it’s like they recognize how we feel.

The last two episodes of “Fanletter, Please” will air on November 25 and 26 at 21:50 KST. Sooyoung’s full interview with Elle will be available in the magazine’s upcoming December issue.