Soyou talks about gaining weight, he gives THIS message about his health 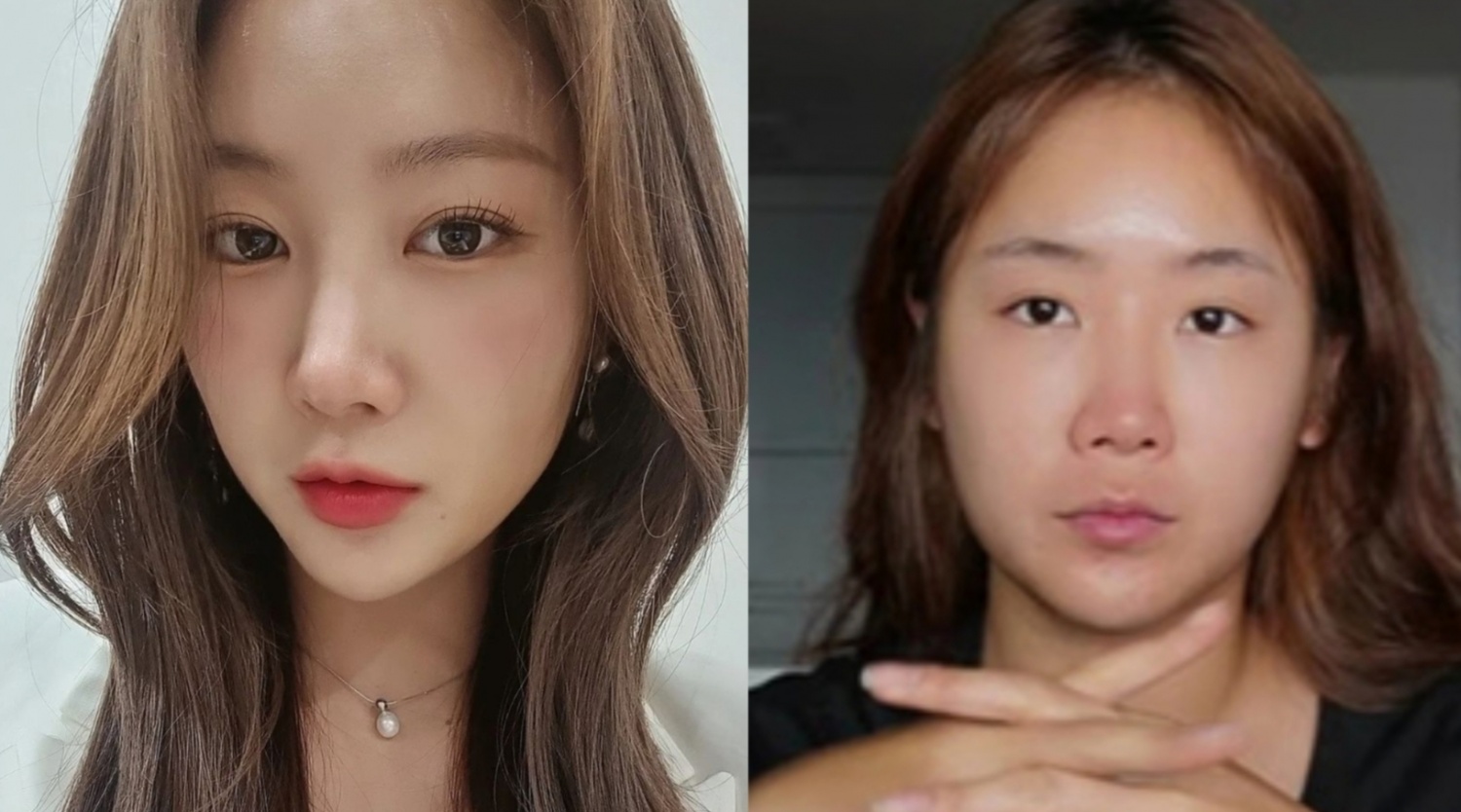 Former SISTAR Soyou revealed that she gained weight as a side effect of taking steroids. Why is she using them?

On November 24, K-pop idol Soyou uploaded a new video titled “Luxurious and clean make-up for the end of the year and tips for damp skin in winteron his personal YouTube channel Soyougi.

In the clip, the “I Miss You” singer gave her fans and subscribers some makeup tips, saying:

“As you know, I’m a homebody. After a long time, I decided to meet my friends, but I feel really good when decorating.

So I’m going to make a ‘Get Ready With Me’ video like a young girl and show you the highlights as the seasons change.”

Introducing her cosmetics, Soyou surprised everyone by doing something important announcement:

“But everyone, I have sad news.”

“Recently I have a problem with the cervical disc. I am gaining weight due to prescribed steroids (for inflammation). But I think by the time this movie is released, everything will be fine.”

“I heard you gain weight when you take steroid drugs.” 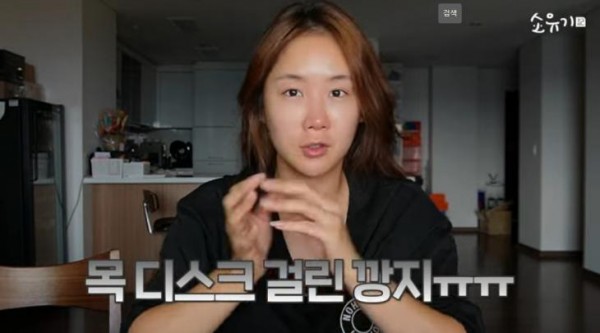 In Soyou’s video, it was noticeable that she had put on some facial fat a bit. Fans left comments such as: 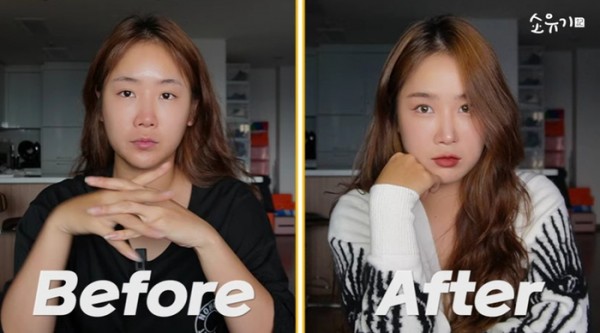 Soyou also won credit for explaining how to apply the perfect makeup. At the end of the video, viewers were also amazed at how the idol’s makeup turned out to be so pretty and flattering.

Formerly a member of SISTAR, Soyou continues to communicate with his fans through his personal YouTube channel, which boasts around 307,000 subscribers. 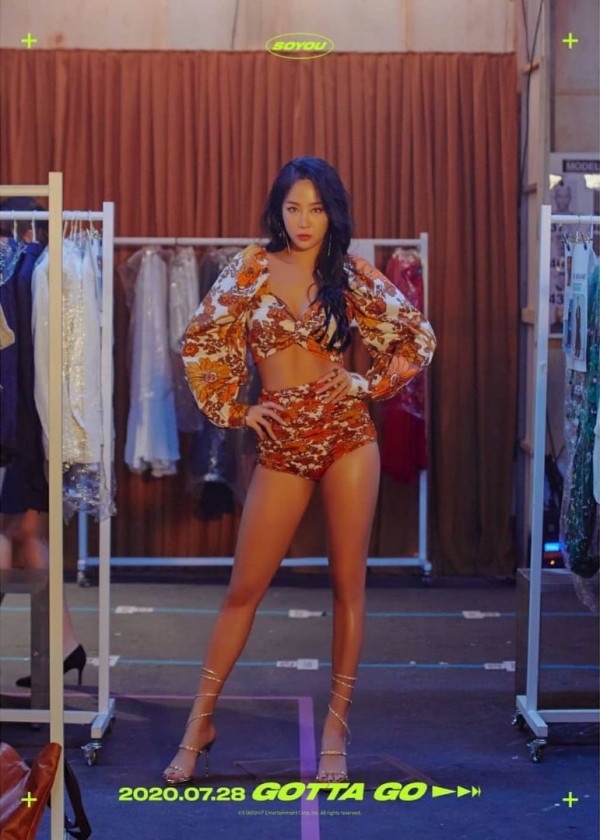 On her channel, the “Touch my body” singer attracts attention with a variety of content related to food, travel, K-pop idols, song and dance covers, beauty and more.

Aside from his segment, Soyou makes the most headlines by showing off his would-be body, revealing healthy diet methods.

She was originally known as a Cube Entertainment intern who was about to debut with 4Minute. Unfortunately, she was left out of the roster after “missing in many ways”. 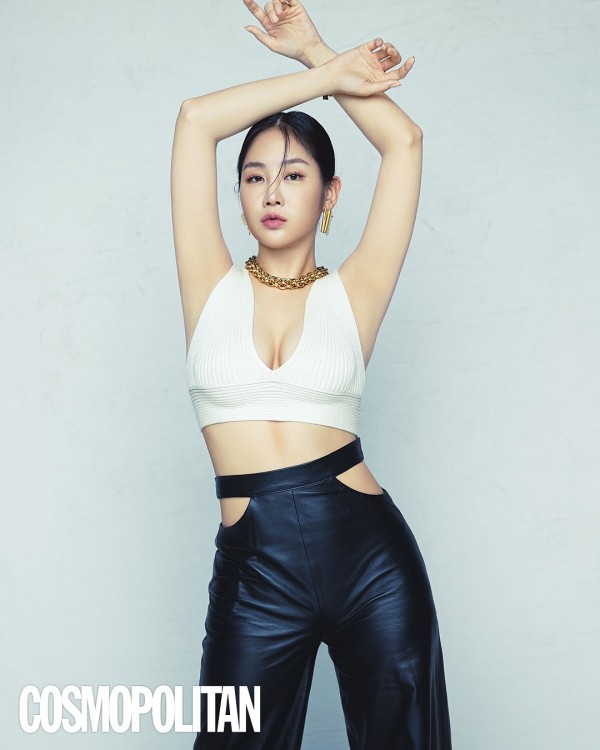 She later debuted as a member of SISTAR in 2010 and gained popularity with her cool voice and perfect looks.

SISTAR became one of the most iconic second-generation girl groups known for the songs “Touch my body”, “Give it to me”, “Ma Boy”, “Alone” and more.

Unfortunately, they couldn’t overcome the “7 Year Curse” and broke up in 2017 after the release of “Lonely”.

That same year, Soyou debuted as a solo artist and established her own brand with the hits “Some”, “I Miss You” and “Rain”.