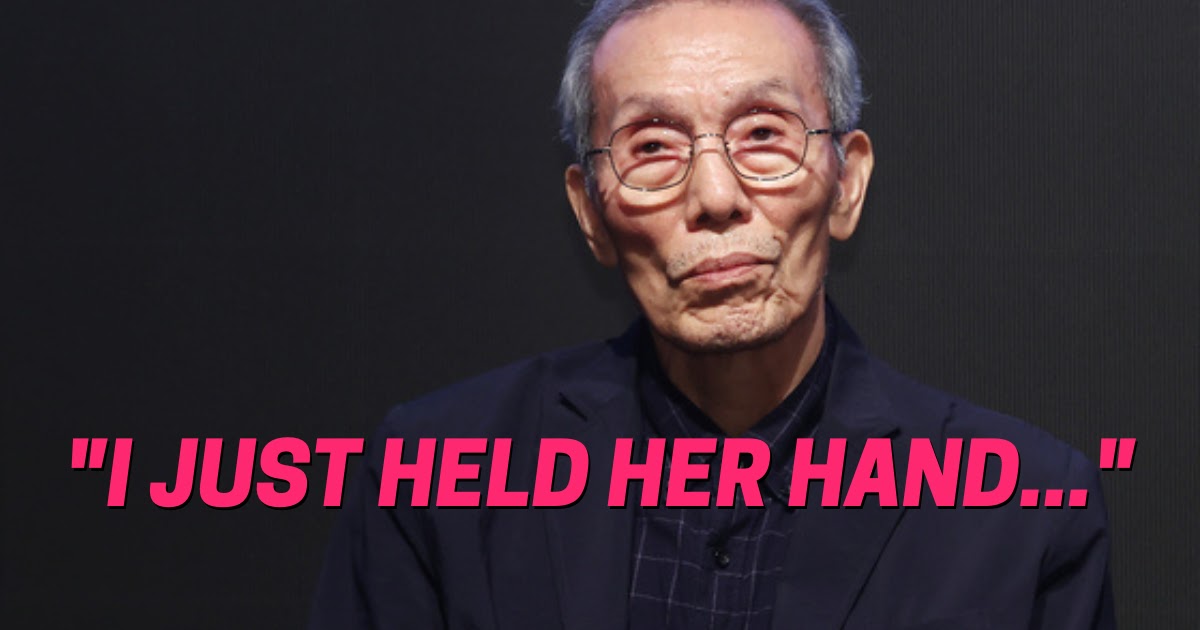 According to the prosecution, Oh was indicted on November 24 KST in connection with allegations that he inappropriately touched women in 2017. The alleged victim filed a case in December 2021 and the police dropped the case in April 2022 without any charges being filed.

The case was recently reopened at the victim’s request. When the prosecution questioned Oh, he denied all the accusations. In a statement shared with JTBC, he said his apology was taken out of context.

I just held her hand to lead me around the lake. I apologized because [the person] She said she wouldn’t make a fuss about it, but that doesn’t mean I’m admitting to the charges.

A Suwon court official was quoted as saying local media reports were not entirely accurate.

Oh was released without arrest, but according to reports, the Korean Ministry of Culture pulled a government television advertisement about regulatory innovations from the air in connection with the indictment.