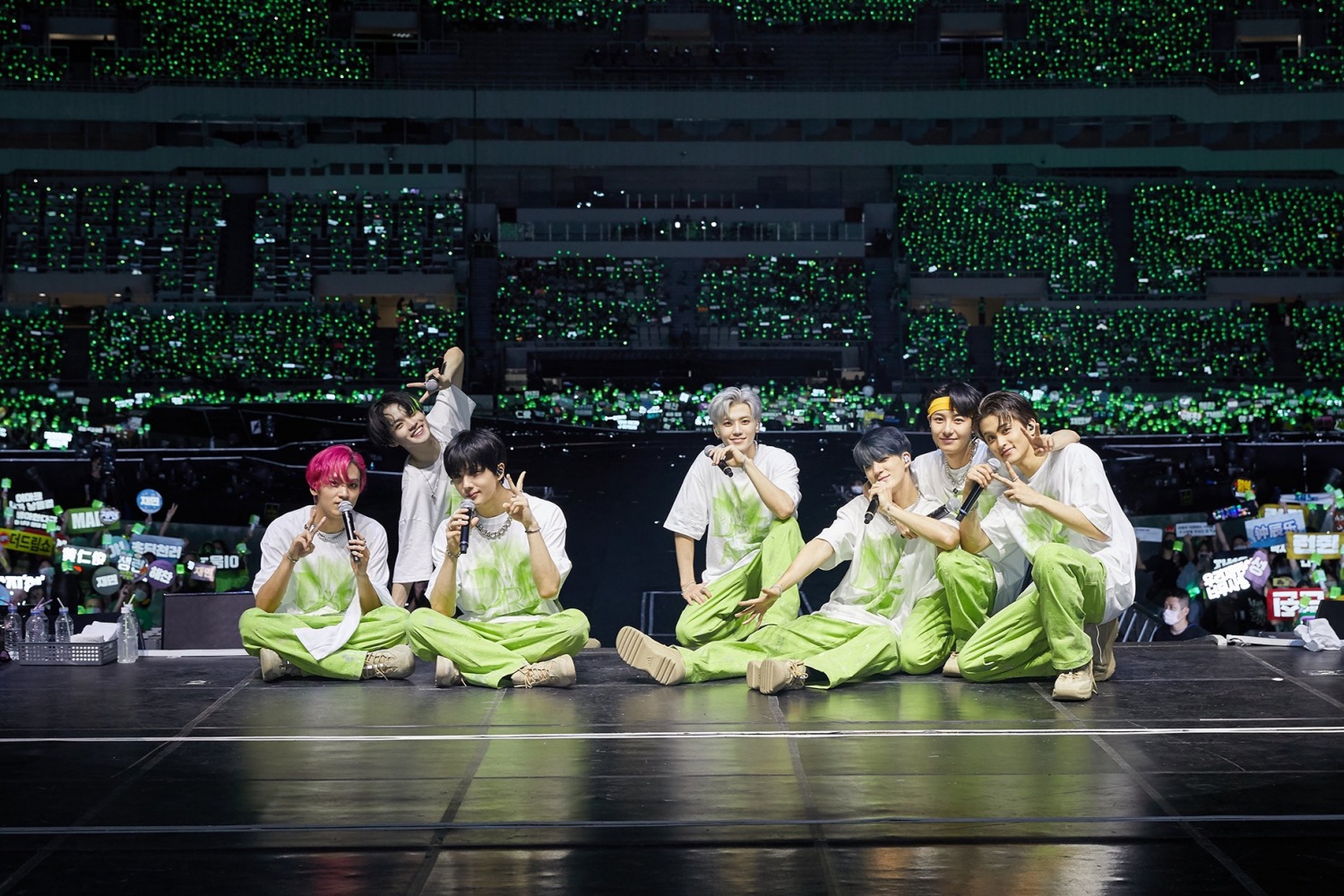 NCT DREAM’s “The Dream Show 2: In A Dream” concert recently took place at Jamsil Stadium, where they performed in front of 55,000 fans for two days.

On the second day of the NCT DREAM concert, two members SEVENTEEN and Stray Kids attended the concert to show off their close friendship with the members.

This time, the Stray Kids, specifically Chan and Felix, showed their close friendship with NCT DREAM by attending the second day of their concert.

Fans saw the two sitting quietly in a portion of the auditorium of a large arena. They appeared to have been invited by NCT ​​DREAM members such as Chenle.

Chenle has previously stated that he is close to Felix, while Mark is a good friend of Stray Kids leader Bang Chan. NCT DREAM and Stray Kids already showed their friendship in the Japanese event “Venue 101”.

chenle called felix and bangchan and they waved a chenle 😭😭😭😭 pic.twitter.com/QxDrjVbWOV

With the Stray Kids in Japan and NCT DREAM in Korea, the two groups virtually interacted and cheered on each other during the concert.

Felix and Chenle showed off their lovely friendship at the party by waving to each other and dancing to their songs.

When the host noticed cute interactions between the two groups, they asked if they were friends, to which Chenle proudly replied that he was Felix and Bang Chan’s best friend.

Other close friends of NCT DREAM members also attended the concert, such as Chinese members SEVENTEEN, THE8, and Jun.

SEVENTEEN recently completed their own concert on the US “Be The Sun” world tour and both members arrived at the Jamsil Stadium straight from the airport. 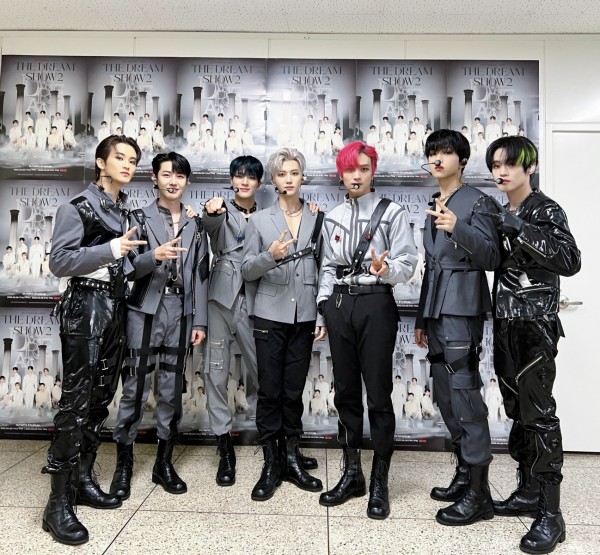 Chenle knew that two Chinese members of SEVENTEEN were at the concert, so he mentioned them during his speech in the middle of the concert.

The original Chinese member of NCT DREAM stated that he could not see them, but thanked them for coming to their concert.

Another Chinese member of NCT DREAM, Renjun, waved happily and excitedly, as if he had actually seen them. But of course he did it because the two members of SEVENTEEN could see them clearly.

The friendship between the four Chinese K-pop idols has been established for a long time. Chenle even shared earlier that Minghao (real name THE8) and Jun were at his new home and met his parents.

The four of them never really hide their friendship, not even during live music performances and other entertainment shows. There are also many times that these four have to spend time together to eat and just mix and share stories with each other.

The presence of the two SEVENTEEN members was exceptional as they had just returned from America so they are still exhausted from the flight and the 12 hour time zone difference must have affected them.

Despite this, they managed to break through and show their love for NCT DREAM. Fans of both groups are really happy that they are not ashamed of their friendship.