Stray Kids Bang Chan is the new “Asian soul”? This is why STAYS Think so 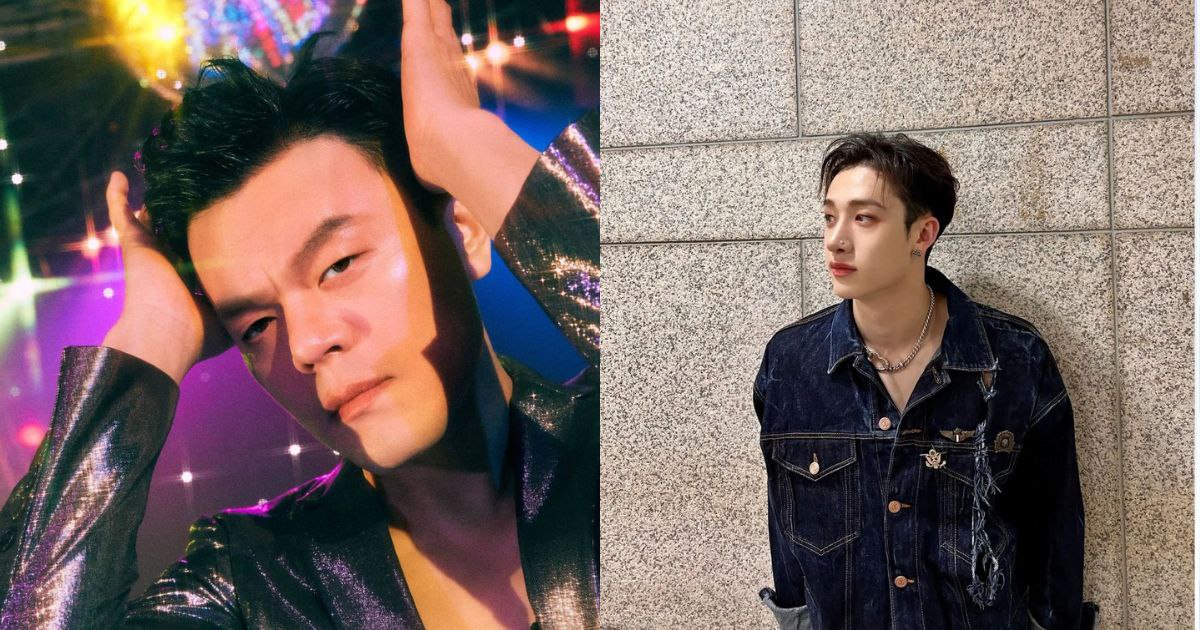 Stray Kids, the K-pop group behind the mini-album that is a hit with hits MAXIDENT, joined Sunmi in the 14th episode of Showterview.

In this episode, released on October 20, members of Bang Chan, Lee Know, Changbin, Hyunjin, Han, Felix, Seungmin and IN tickled STAYs’ funny bones, elevating the level of comedy and entertainment.

However, while playing the mafia game, Stray Kids leader Bang Chan claims to be JYP. That’s why STAY thinks so too.

The program staff prepared a challenge for Stray Kids – a mafia game. By making the game a surprise, if civilians, the Stray Kids, catch the mafia, the group will get a chance to promote their album, MAXIDENTby executing in the program “CASE 143”.

Additional characters were added to the game, with a doctor named “Cho Junghan” and the police as “Park Jin-young”. 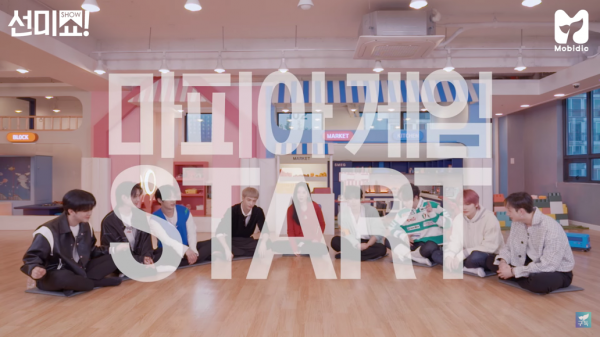 Stray children sunbaenimi, Sunmi has assigned roles to members. Among the members, Stray Kids leader Bang Chan lived the moment of his life when he was chosen to play the police role or as Park Jin-young, also known as “Asiansoul”.

Interestingly, members were more preoccupied with hunting who JYP is in the game, rather than chasing down the mafias.

Join the Stray Kids as they catch mafias in the game! Watch the entire episode here!

After the game ended and the roles of the members were revealed, Seungmin commented that Bang Chan “resembles JYP” and therefore fits the role. Then, while proving he could kill the title of “Asiansoul”, he teased the members and STAY by singing one of JYP’s hits: Do not leave me.

READ MORE: Stray Kids first artist in the world to do this on Billboard

Seeing Chan impersonate JYP, fans couldn’t help but tie his broad array of talents to his extensive immersion in the music industry – be it in terms of performance or music production.

Indeed, JYP Entertainment is one of the houses of a diverse and talented artist, with Bang Chan and JYP completing the list.

By replenishing the energy and hype in the episode, Stray Kids was meant to cover something you’ll find out by watching the entire episode here. 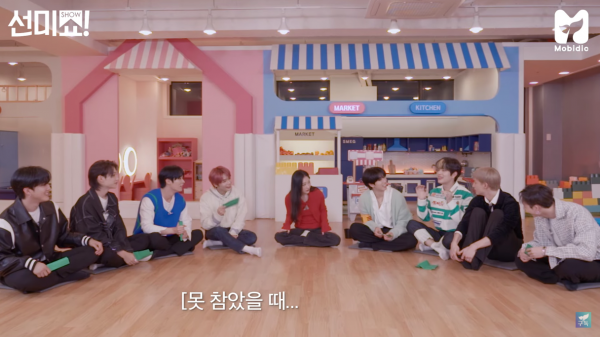 
The STAYs consider this to be the funniest performance by Stray Kids so far as they show not only their dancing skills but also their ability to redefine the criteria of humor and entertainment.

Here are some of the STAYs comments on the Stray Kids hospitality in Showterview:

“Let’s be honest, they make every day better.”

“I can’t believe we got such entertaining debate scenarios and their reactions were worth watching!”

“Please, the debates section is so chaotic.”

“Seungmin must be at the variety show !!!”

READ MORE: Stray Kids Han proves he is the fourth generation K-pop ace after making it

Meanwhile, at midnight on October 21, 2022, the Stray Kids released a music video for the song “CHILL”, one of the songs under this MAXIDENT album.

In addition, Stray Kids released “Close to you” on October 20, 2022, one of the official soundtracks for “Love in Contract” starring Park Min-young and Kim Jae-young.

Sophia Carson is the author of this article.