Subin from VICTONA, Yuju from Cherry Bullet, Dawon from SF9 and Luda from WJSN confirmed in new internet drama 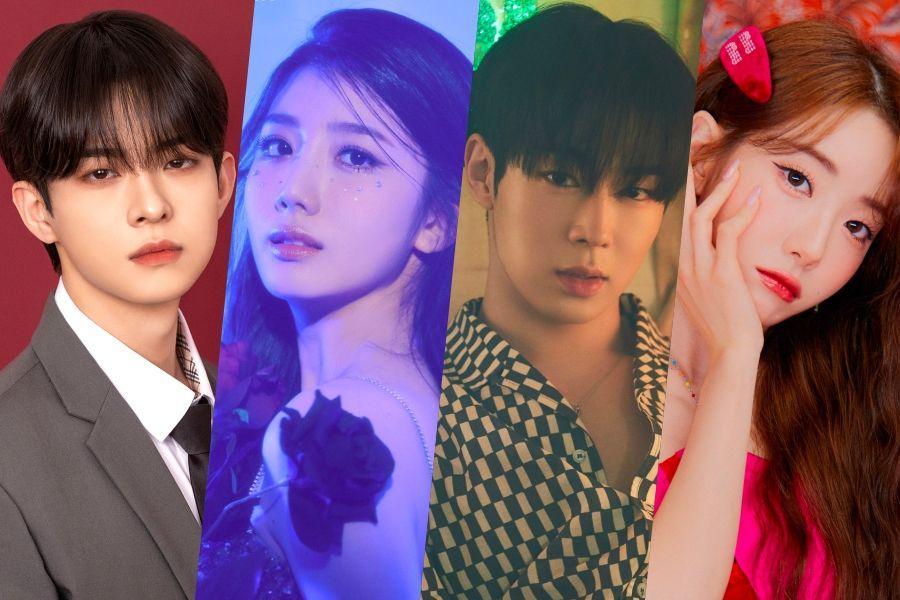 Subin from VICTON, Yuju from Cherry Bullet, Dawon from SF9 and Luda from WJSN will star in a new internet drama called “My X-Like 20” (literal title)!

On September 19, a source from the upcoming online music drama “My X-Like 20” released: “Jung Subin of VICTON, Yuju of Cherry Bullet, Dawon of SF9 (Lee Sang Hyuk) and Luda of WJSN, members of the global idol groups representing Korea, were cast to complete the star lineup. “

My X-Like 20 is a romantic fantasy drama about a person cursed to live as a 20-year-old forever as he infiltrates the resort with clues to change his fate.

The cast of “My X-Like 20” recently read their script in a friendly atmosphere, presenting their sincere and passionate acting that sparked the impatience of their first film.

The premiere of “My X-Like 20” will take place in December. Are you excited about this new internet drama?

Watch Subin in “The Guilty Secret” while you wait:

Catch Yuju in “Be My Boyfriend”:

And watch Dawon in “Doom at Your Service” below: