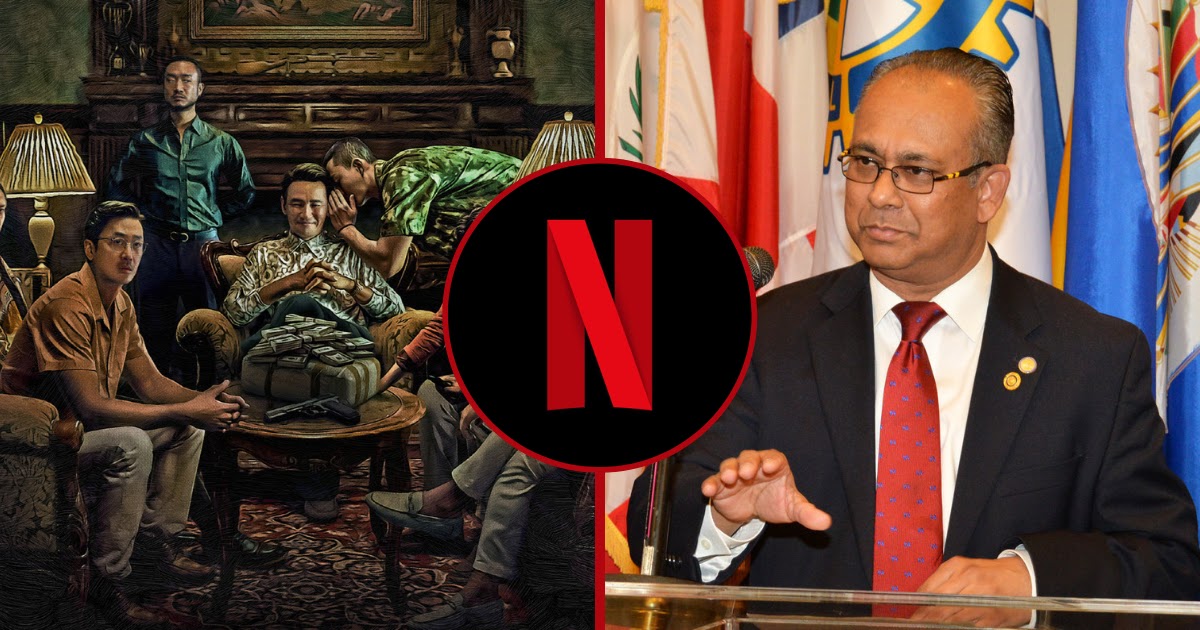 The South American country’s foreign minister of Suriname has expressed his dissatisfaction with the Netflix‘s Narco-Saints.

Narco-Saints is a K-Drama produced by Netflix that focuses on capturing a Korean drug lord living in Suriname. A performance based on a true story.

According to an article in the Suriname Herald, the minister lamented the portrayal of the country on the show, saying that despite the country’s efforts to distance itself from drugs, the drama could damage the country’s image.

The country, however, is on the verge of an image recontamination crisis over the recent Netflix series. I am going to contact Korea on this matter.

Many Koreans first encountered this country after the news of the Netflix series, which is called Suriname in Korea.

The drama is one of Korea’s most anticipated series, largely in part of its star cast Hey Jung Woo, Hae Soo Park, Hwang Jung Min, Yoo Yeon Seokand Jo Woo Jinand revolves around the capture of a country-resident drug lord.

This is not the first time Netflix has featured stories from famous drug lords as it is the platform’s smash hit series Narcos presented the story of a Colombian drug lord Pablo Escobar.