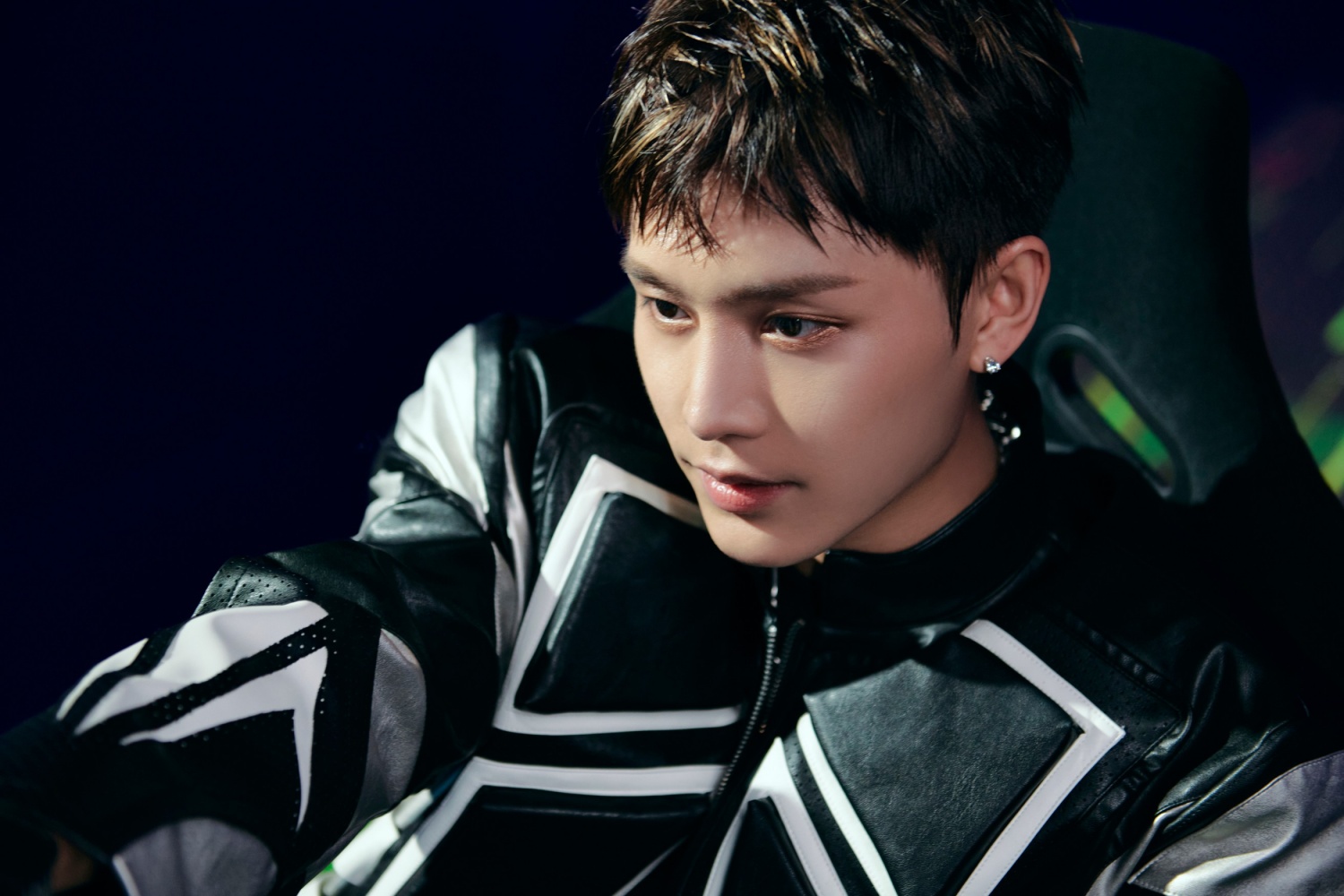 Accordingly, NCTzens tweeted “#TaeilDeservesBetter” after the release of a video of MV’s reaction to which the male idol was seen as not as enthusiastic as the other members.

After SM Entertainment released the official video of the 127 NCT members responding to their new MV “2 Baddies”, fans noticed almost immediately that Taeil didn’t seem as happy as the rest.

Usually I say it goes and it’s cute but not when I know they are filming it after watching this mv #TAEILDESERVESLE pic.twitter.com/G88soQXhV8

taeil worked as hard as everyone else to make the music video just because his shots weren’t in the video .. that’s not fair, especially since taeil is the lead singer: / # Taeil Deserves Better pic.twitter.com/TujCASU4QB

NCTzens said this may be because the lead singer has almost zero screen time in the new music video.

Fan noted that his appearance in “2 Baddies” only took 7.4 seconds, while “more popular” members such as Taeyong and Jaehyun had 30 and 23 seconds respectively.

As a result, fans created a hashtag to show support for Taeil.

this clip just pissed me off more oh my … # Taeil Deserves Betterpic.twitter.com/ZWu8pgQKDJ

This is from entertainment # 1?
# Taeil Deserves Better pic.twitter.com/WmIVyiDudG

The hashtag has reached nearly 100,000 tweets and has never left popular topics in the Twitter music category.

One fan said they would not let the abuse go away as Taeil was treated like a dancer and singer when in fact he is an important member of the group.

# Taeil Deserves Better it’s nothing new remember he was the most excited favorite but he was the only one in the group that didn’t have a special kit / scene and they removed his dream scene we saw in the trailer, parts of it were replaced by some cgipic.twitter.com/YihFcHDph5

Another tweet picked up his reactions to the video and said that although the idol looked like he was going away, they knew he was upset, saying the singer was not his ordinary self. 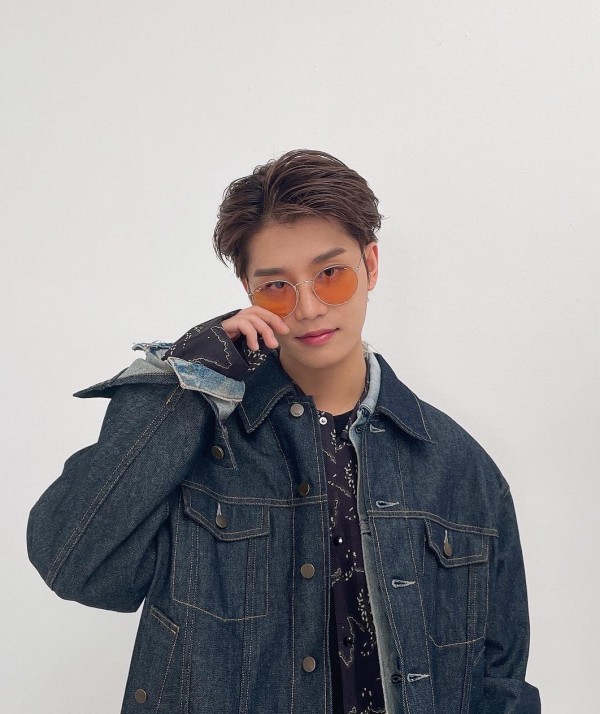 “It doesn’t make sense that Taeil is spending the time and effort recording the really early / late hours scenes so that they can be trimmed to less than 8 seconds or even less. His last roll (video) has more seconds than the time on the TV screen … # Taeil Deserves Better “

Some NCTzens have also indicated that this is not the first time this has been done to Taeil.

During the return of Favorite, Taeil said he was excited about the music video, but fans were disappointed as his screen time was minimal.

Even comments about the YouTube music video’s reaction are mostly about NCT 127’s lead singer.

NCTzens express their frustration at the alleged unfair treatment of an idol by saying: 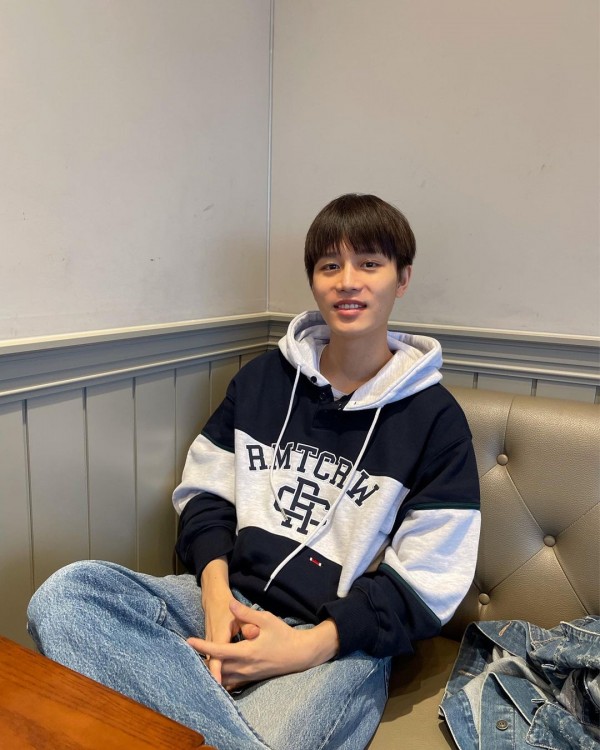 “Taeil deserves better. Seeing his disappointed expression breaks my heart. We all know how hard you work, Taeil, and we’re going to shout it loud and clear for Sm to treat you better. We love you Moon Taeil and of course Doyoung deserves better too. “

“I’m glad Taeil didn’t hide his disappointment. It is important that SM respects ALL of its members. Taeil has one of the most beautiful voices of her generation. The face of an angel needs to be more present in the returns. Top notes. It is important to balance the lines for your members. We’re excited about this new album, but we’re OT9, everyone has to shine. NCT127 we love you. “

What are your thoughts on this situation?

MAY BE INTERESTED IN: Diving Think Jang Wonyoung receives unnecessary hatred for THIS reason

KpopStarz is the owner of this article.
With a screenplay by Jaswin Singh