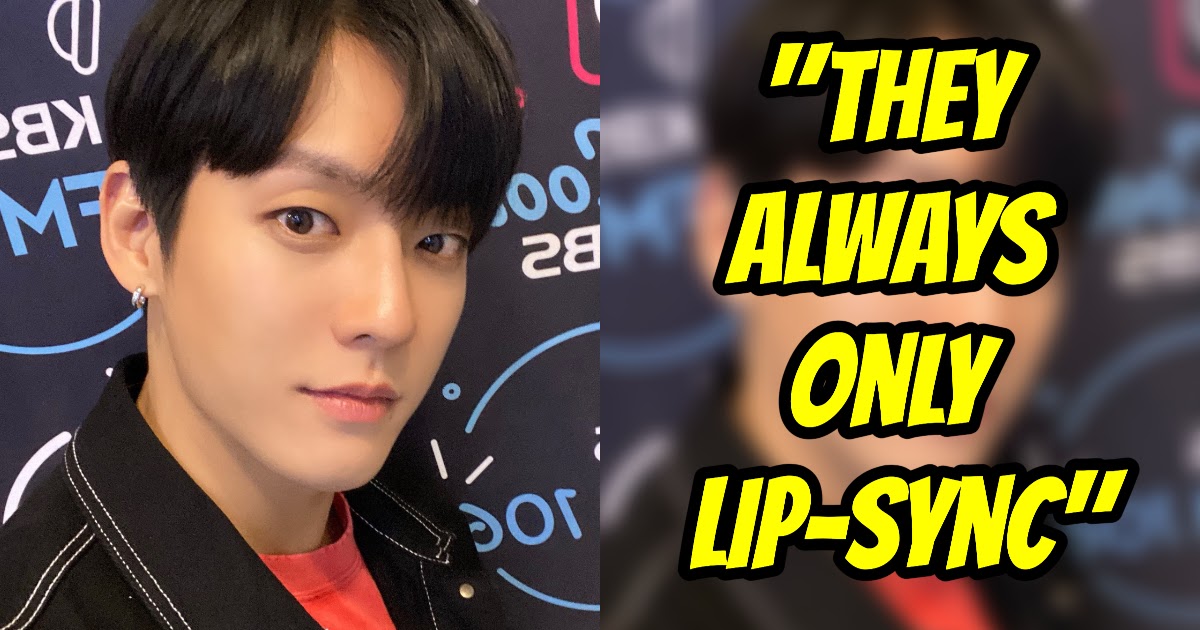 He also listed the names of two artists with whom he had positive experiences.

BTOB is a group that has always been praised for its heavenly vocals.

it gives me chills every time i watch it, btob is awesome and their vocals and harmonies are just breathtaking pic.twitter.com/Jtqy2rMefY

But while they are one of the most respected groups in the industry due to their incredible talent, according to BTOB’s minhyukthey were not always treated that way.

Minhyuk is the MC for kiss the radioand recently had golden child‘s Y and joochan as guests.

During a radio show, Minhyuk admitted that BTOB are certainly not known for keeping quiet during their vocal warm-ups in order to perform well on stage. Still, since idols need to warm up if they’re going to sing live, you can bet no one will care.

But according to Minhyuk, seven years ago a group that is no longer active in the industry criticized BTOB for loud vocal warm-ups.

About seven years have passed since that event. This group is not currently promoting.

We wait in waiting rooms during music concerts, right? BTOB is well known for his singing skills. We always do a vocal warm-up before each performance. And I will admit that the waiting room gets noisy. It gets very loud when we warm up. While we can be noisy even when we’re not warming up, we sometimes feel sorry for those in the next waiting room. We take our warm-up seriously because getting on stage is an important thing.

But the people in the room next to us asked us to be quiet.

When the second group came to tell BTOB to be quiet, they were shocked because warming up is extremely important during performances.

It’s important for a good performance, and here they told us not to warm up.

While Minhyuk didn’t reveal the group telling BTOB to be quiet, he did point out the irony in their request as they were known to lip-sync.

And these people, although I can’t reveal their names… They really… They’re always lip-synching.

But while BTOB has had such negative experiences, Minhyuk has identified two artists who have always been incredibly supportive.

When BTOB were filming Mnet‘s Kingdom: Legendary War, the group’s waiting room was next door TVXQ‘s Changminand when BTOB apologized for being loud, Changmin had the complete opposite reaction.

In a similar incident, the BTOB were once in a survival program. This legendary show with male idol groups. And Max Changmin sunbaenim used the room next to ours. We were very sorry because we were loud during the warm-up, but sunbaenim came to us and said:You are the best. This is what singers should do.“He praised us for it.

I’m sorry, but I can’t help but compare this reaction with the reaction of the previous group. He said, ‘That’s why you’re all so talented.‘ and Max Changmin sunbaenim he is known for his live singing skills. As expected, the singers…

In contrast, since BTOB and Pink they are close, Apink once teased BTOB for being raucous before they joined.

Here’s another memory. Apink used the room next to ours once. Since we’re close [they knocked and said] ‘Hoobaenims from BTOB, please turn it down.We joked and eventually got along with each other, dividing us by the waiting room wall.

The entire clip can be viewed here.