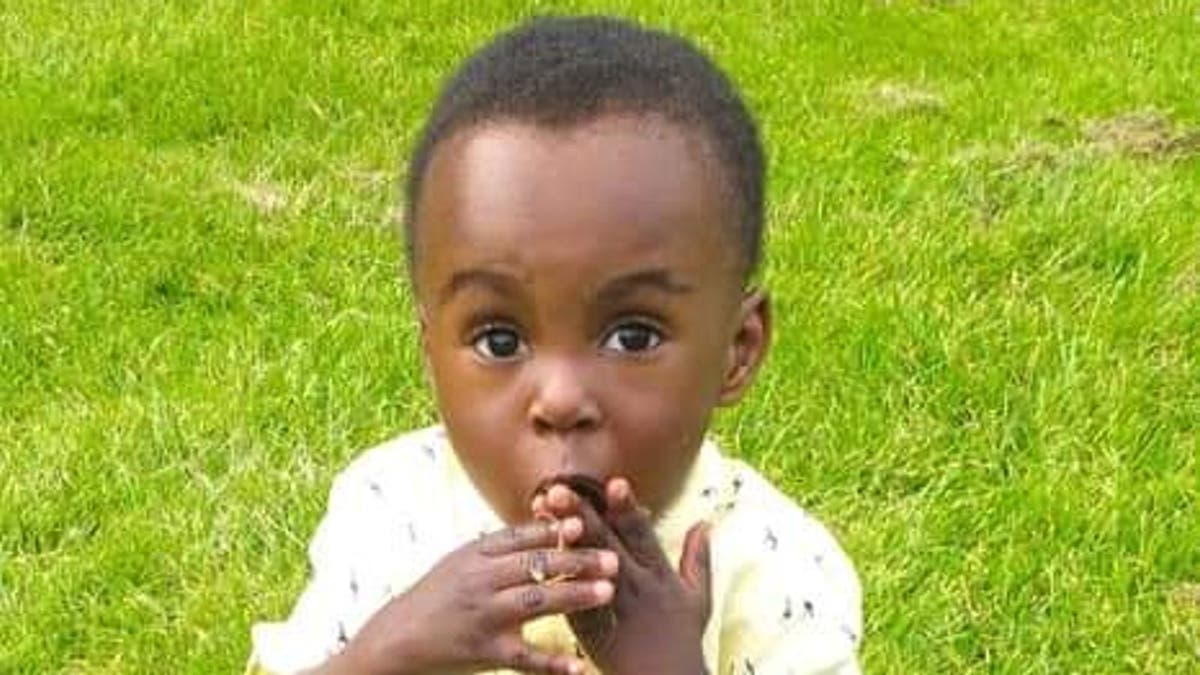 Michael Gove has admitted that “tens of thousands” of rented homes are in poor or unsafe condition, similar to where a two-year-old boy died of black mold.

The housing secretary has admitted that most social housing is in poor condition – prompting the suggestion that he should be “embarrassed” by the situation, 12 years after the Conservatives came to power.

Mr Gove also revealed the government is considering strengthening the rules for private landlords, 6 years after Tory MPs notoriously voted against the move – calling it unnecessary and costly for landlords.

He exposed the crisis after £1m of funding was cut off for Rochdale Boroughwide Housing, which failed to support the house where two-year-old Awaab Ishak died.

Mr Gove said he was “giving new powers to the regulator to make sure housing associations are kept up to date”.

But he added: “I’m afraid it is that there are tens of thousands of properties that are not, not in the condition they should be,” adding “at least.”

On BBC breakfastGove was asked: “Are you embarrassed to present these statistics to me today?”, but only replied that “it makes me angry”.

The head of charity Shelter has criticized the failure to implement the long-promised ban on no-fault evictions from privately rented housing.

Polly Neate warned tenants that they were afraid of revealing the situation in the slum, adding: “They are probably afraid that if they complain they will be issued a no-fault eviction.”