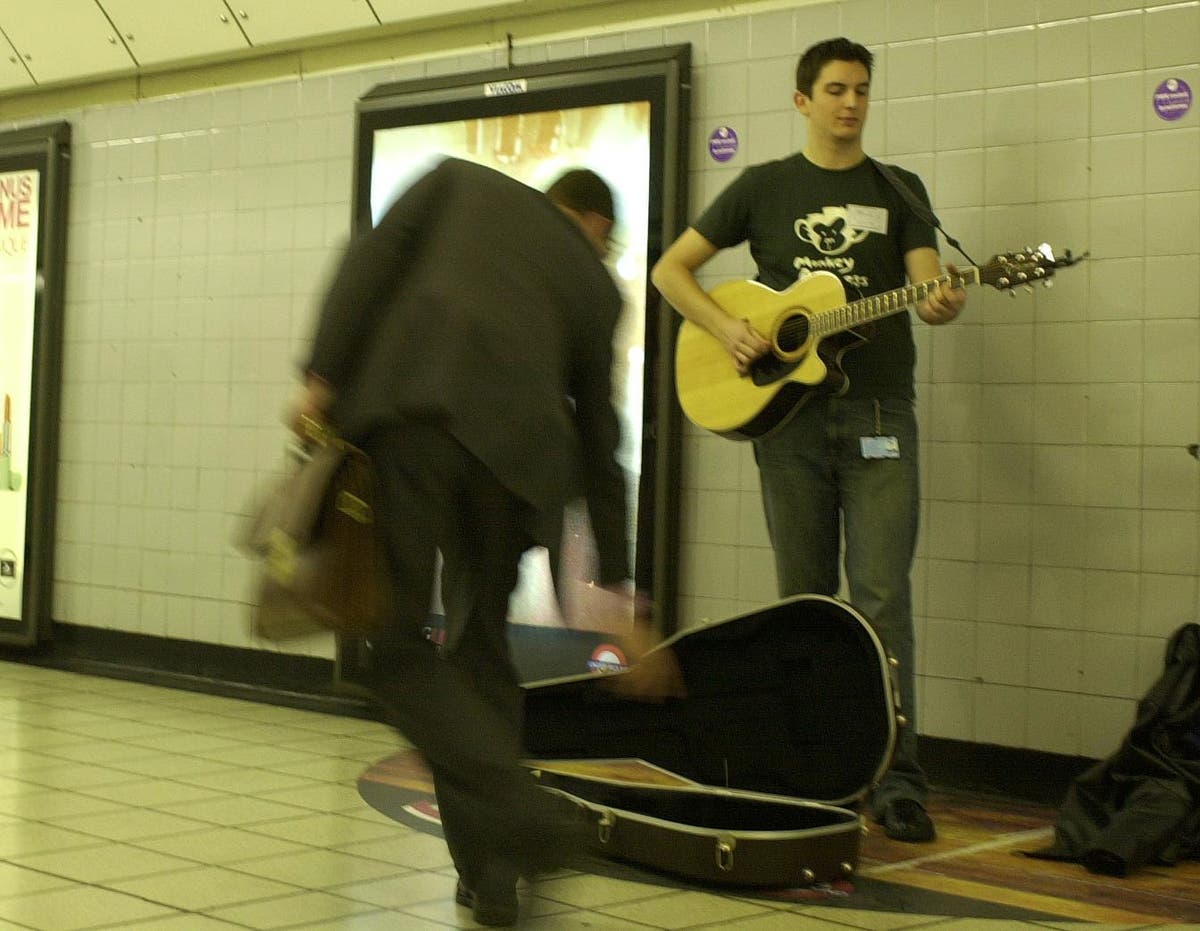 Transport for London (TfL) has been called upon to reverse its decision to suspend busking on the London Underground during a period of national mourning for the Queen.

TfL closed its nearly 40 pitches, which include 25 stations in the capital, by the end of Monday, September 19, the day of the Queen’s funeral.

In an open letter to local authorities, the Musicians’ Union (MU) called for the playing fields to be reopened immediately, citing the financial impact on licensed performers, who it said were able to reach 3.5 million metro passengers every day.

MU said its members had raised “serious concerns” about the movement in recent days.

“MU is saddened by the news of the Queen’s death and is joining the country in paying homage,” he said.

“However, we would encourage TfL to reverse this decision immediately, not least because of the impact it will have on the livelihood of licensed musicians.

“The reason for the suspension is that there will be more traffic than usual in the stations.

“In addition, we learn that busking was permitted during the weekend’s Platinum Jubilee celebrations without incident or trouble.”

MU noted that the national blockades had a “devastating effect” on musicians and said those he heard from were worried about losing more income during the cost of living crisis.

It was written: “Please do not prevent musicians from earning a living during this time, but instead give them the opportunity to play their instruments and provide TfL commuters with music that will comfort and lift their spirits during this time of mourning.”

Jamie Pullman, MU’s regional organizer in London, said: “MU has contact with many musicians who have been denied a living and wholeheartedly support their view that they should be allowed to continue working on the subway.

“Given that music plays such a central role in national events – royal weddings and now the queen’s burial – it is absurd to suggest that this is a disrespectful act.

“Busking ran safely during the last anniversary celebrations, so we believe that overpopulation concerns are exaggerated.”

A TfL spokesman said: “During a period of national mourning, we made the decision to suspend the busking program on our network to maximize space for the very large expected number of passengers on the network.

“The possibility of using buses at our stations is based on the assessment of conditions by the teams serving the Metro.

“Given the expected large number of bereavement travelers to London and the need for a transport network, it was decided to close the program at that time.

“This approach is essential for our employees to be able to concentrate on keeping everyone safe and maximizing the available space in the stations.

“The decision was not made lightly and was made as part of a broader consideration of how we will take care of the very large number of customers in the coming days.”

BBC’s Last Night Of The Proms and Radio 2’s Live In Leeds festival are among the music events that were canceled following the Queen’s death last Thursday, while the Mercury Prize in London was postponed at the last minute.