The 2022 MAMA Awards announces an all-star lineup of presenters 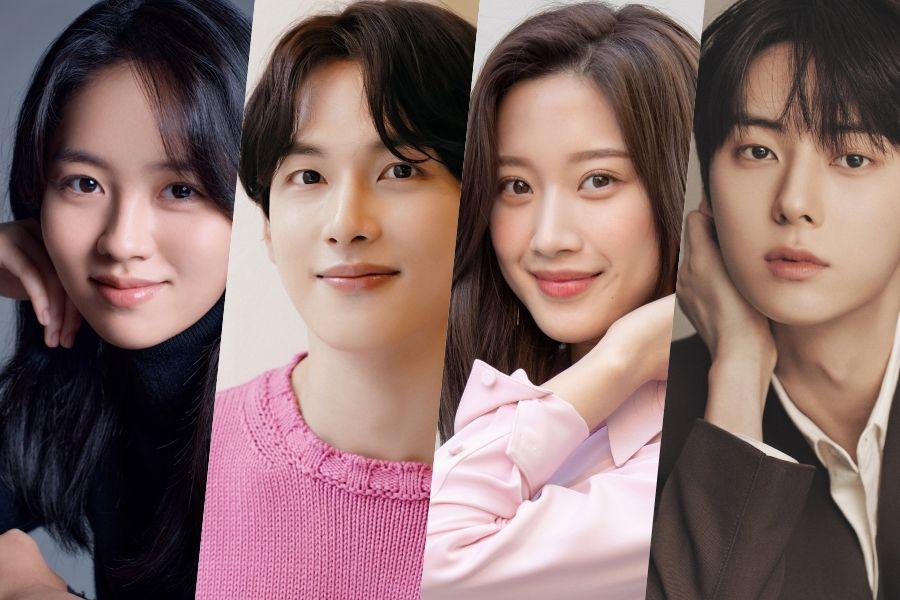 MAMA Awards 2022 revealed the list of presenters for next week’s awards ceremony!

On November 25, CJ ENM officially announced that an impressive number of stars will attend the upcoming two-day show in Japan to present this year’s awards.

It was previously confirmed that Park Bo Gum and Jeon Somi will also host the ceremony.

MAMA Awards 2022 will take place on November 29 and 30 at Kyocera Dome, Japan. Check out this year’s lineup of performing artists here and the list of nominees here!

In the meantime, watch Im Siwan in his new romantic drama “Summer Strike” subtitled below: