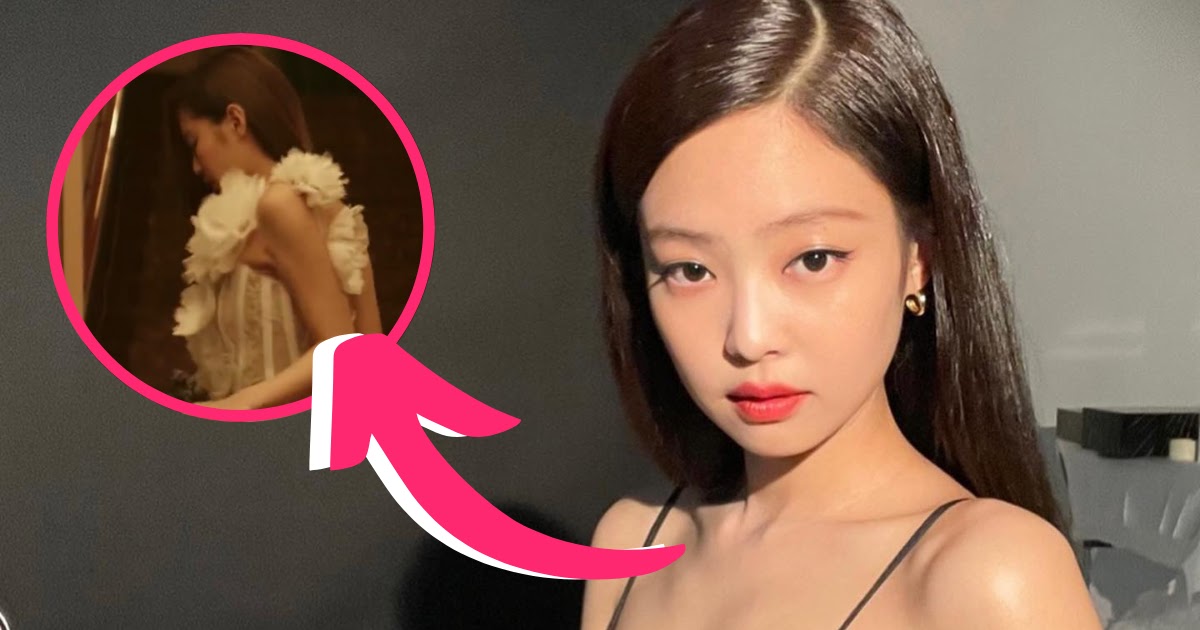 Since she made her debut in BLACK PINK in 2016, Jennie she constantly impresses internet users with her talent, appearance and personality. No matter what she wears, the idol has the ability to make everything look like it’s coming straight from the designer runway.

Whether it’s one of her fancier stage outfits, a formal look at the schedule, or even a reused towel transformed into a beautiful festival look, Jennie can wear it all.

Well, looks like Jennie can literally take everything and make it look like a designer accessory … even a garbage bag.

Jennie recently became the face of the first TAMBURINS perfume collection campaign, and the brand began publishing videos of the latest campaign. As expected, the idol looked beautiful when she started the video in a flawless and elegant blue dress.

Jennie also chose to show off her idol skills, and with a contrasting pair of brown idol shoes, she showed elegance in her movements and seemed to be something out of a professionally choreographed modern dance.

Idolka then presented her visualizations in a close-up. In the beautiful dress and scenery, Jennie really shone.

However, it was the last scene that really caught the attention of the fans. The atmosphere suddenly became more dramatic and darker as Jennie changed her light blue dress to a white one that felt much more dramatic.

In particular, Internet users noticed that in addition to a beautiful elegant outfit, Jennie carried a plastic garbage bag and took it with her. While many felt this could connect to a more elaborate story, others were simply shocked at how amazing Jennie looked.

On social media, BLINK and netizens could not come to terms with the fact that the phrase “Jennie can literally carry a garbage bag and look like a model” actually fit the topic. With a couture dress, Jennie’s visuals and her idol presence, she made it look like garbage could always belong to this outfit.

Jennie in a fancy dress with a garbage bag in her hand? mamoooo pic.twitter.com/U3vY9ioAvl

a visual representation of Queen Jennie Kim throwing out garbage, that is, her haterspic.twitter.com/BHsmSfrDYC

Even though the garbage bag probably won’t end up in Jennie’s usual wardrobe, the ad definitely shows the idol’s visuals and how she can do anything. Jennie continues to shine with her pristine visuals, and it’s no surprise that even a short campaign can drive web surfers to a crash.