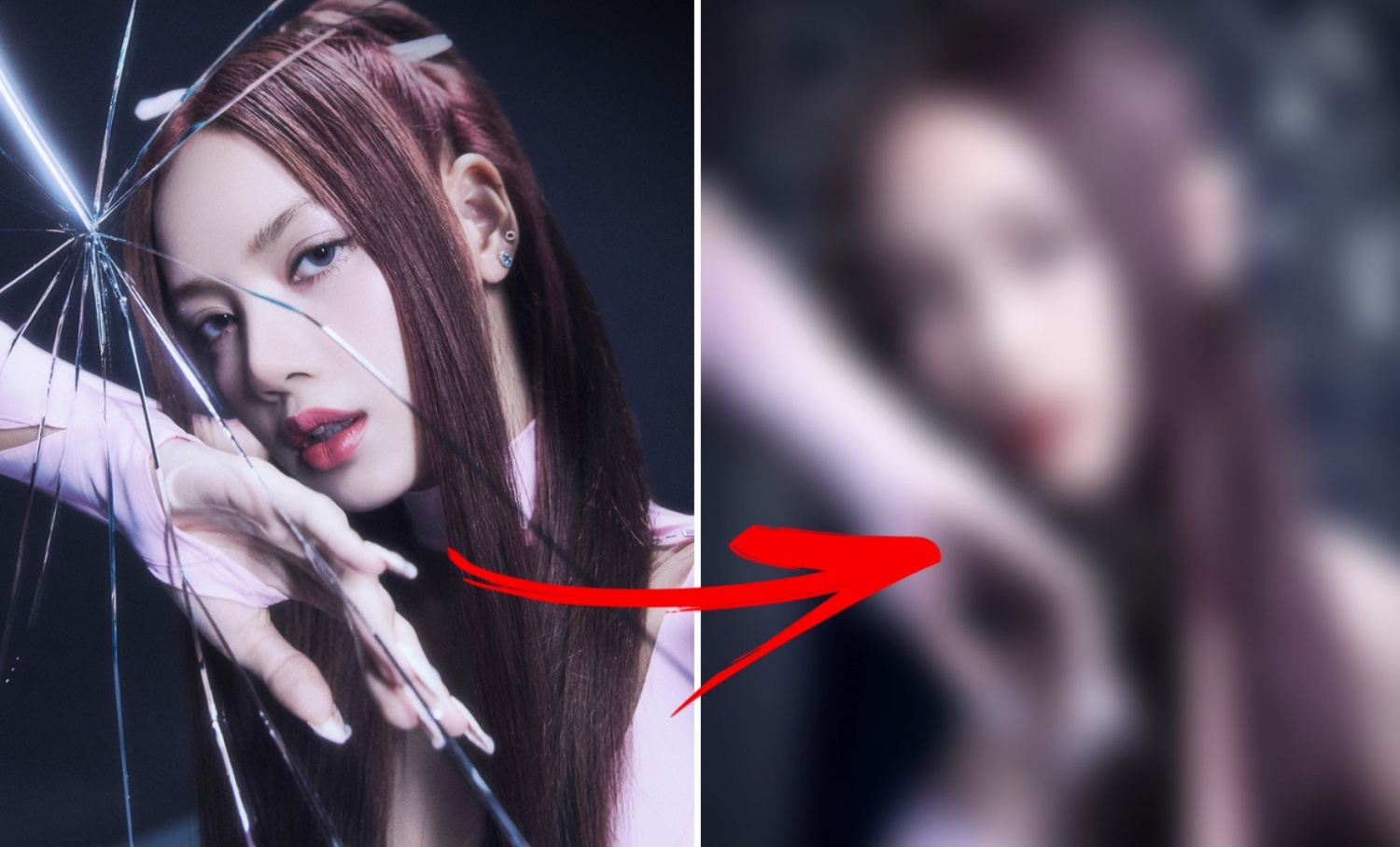 A group of Vietnamese girls is getting attention for plagiarizing the BLACKPINK concept.

A Vietnamese group of girls slammed for plagiarizing the BLACKPINK concept

Recently, a Vietnamese girl group called DREAMeR, BLINKs, caught the attention of BLACKPINK fans, but for the wrong reasons.

In particular, the DREAMeR agency, DREAMeR Entertainment, recently shared the schedule leading up to the return of DREAMeR, which will also introduce their fourth member, Bao Uyen.

While there is nothing wrong with having a return schedule, what did draw attention was the fact that the draft schedule looked very similar to the BLACKPINK schedule for their upcoming BORN PINK World Tour.

However, the reported plagiarism does not end there. The BLINKs expressed more anger when they found out that even individual DREAMeR teaser shots for their members had too many similarities to BLACKPINK’s shots.

Fans in particular found that DREAMeR member Bao Uyen wore a pink long-sleeved blouse, had long, straight hair that was arranged in a half pin-up with a chopstick ornament, and had sharp nails in her teaser photo. 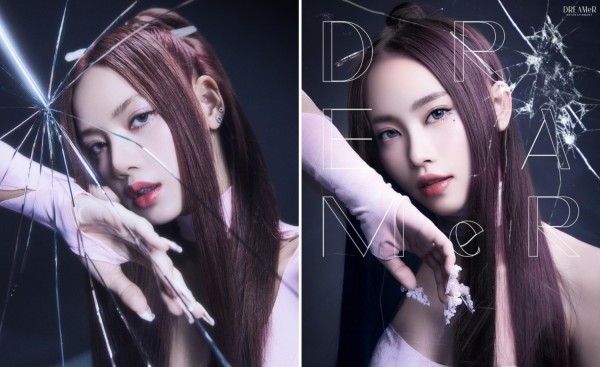 Bao Uyen seems to have copied Lisa’s look, from the blue lenses, hair accessories, to the shade of lipstick and even the pose. Not only that, but the way Bao Uyen’s teaser photo was edited is also similar to that of Lisa, which includes the effect of broken glass.

IN CASE YOU MISS IT: THIS little detail in the M / V BLACKPINK ‘Shut Down’ trailer makes fans laugh

Upon noticing the similarities, the BLINKs quickly called the group and their agency to the blatant BLACKPINK plagiarism and expressed their intention to contact BLACKPINK’s agency, YG Entertainment, to report the issue and have them investigate the matter.

Not only that, but it looks like this isn’t the first time DREAMeR has reportedly plagiarized BLACKPINK. BLINKs noted that one of the members of DREAMer, MiiNa, wore similar outfits to those of BLACKPINK member Rosé. 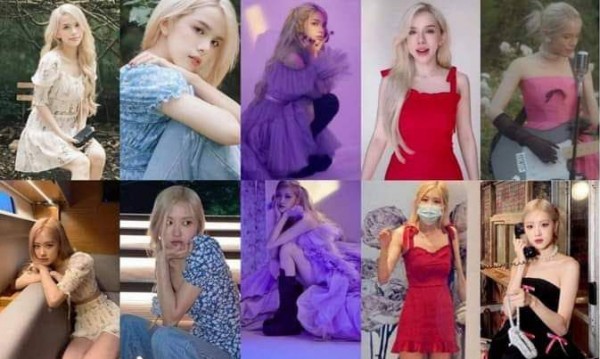 In addition, the MiiN trailer photo from DREAMeR’s previous comeback was also similar to the earlier photos of the Rosé trailer from her solo promotions “On The Ground”. This was also noticed by BLINKs at the time and became a controversy in April of this year. 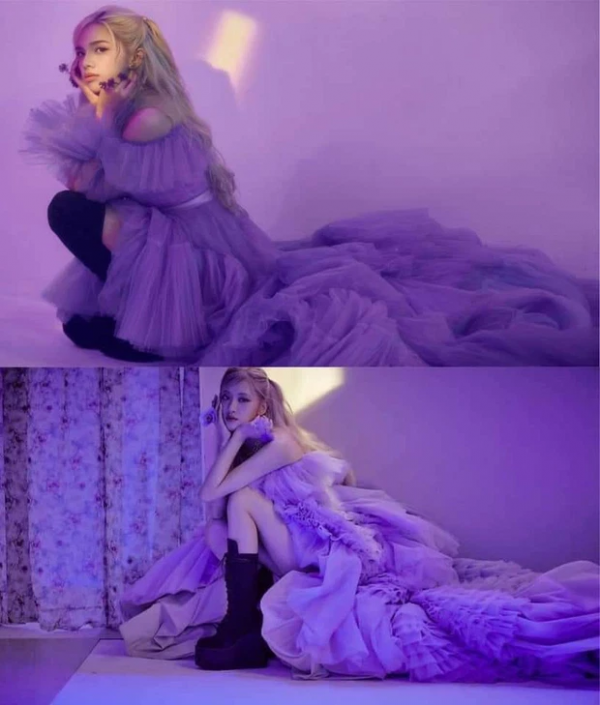 IN CASE YOU MISS IT: BLACKPINK’s “Shut Down” teaser intrigues after unexpected use of classical music

Given this is not the first time a Vietnamese group of girls has got into conflict with BLACKPINK, the BLINKs are even more angered by their blatant plagiarism of the K-pop group’s concept.

At the time of writing, YG Entertainment has yet to respond to this issue.