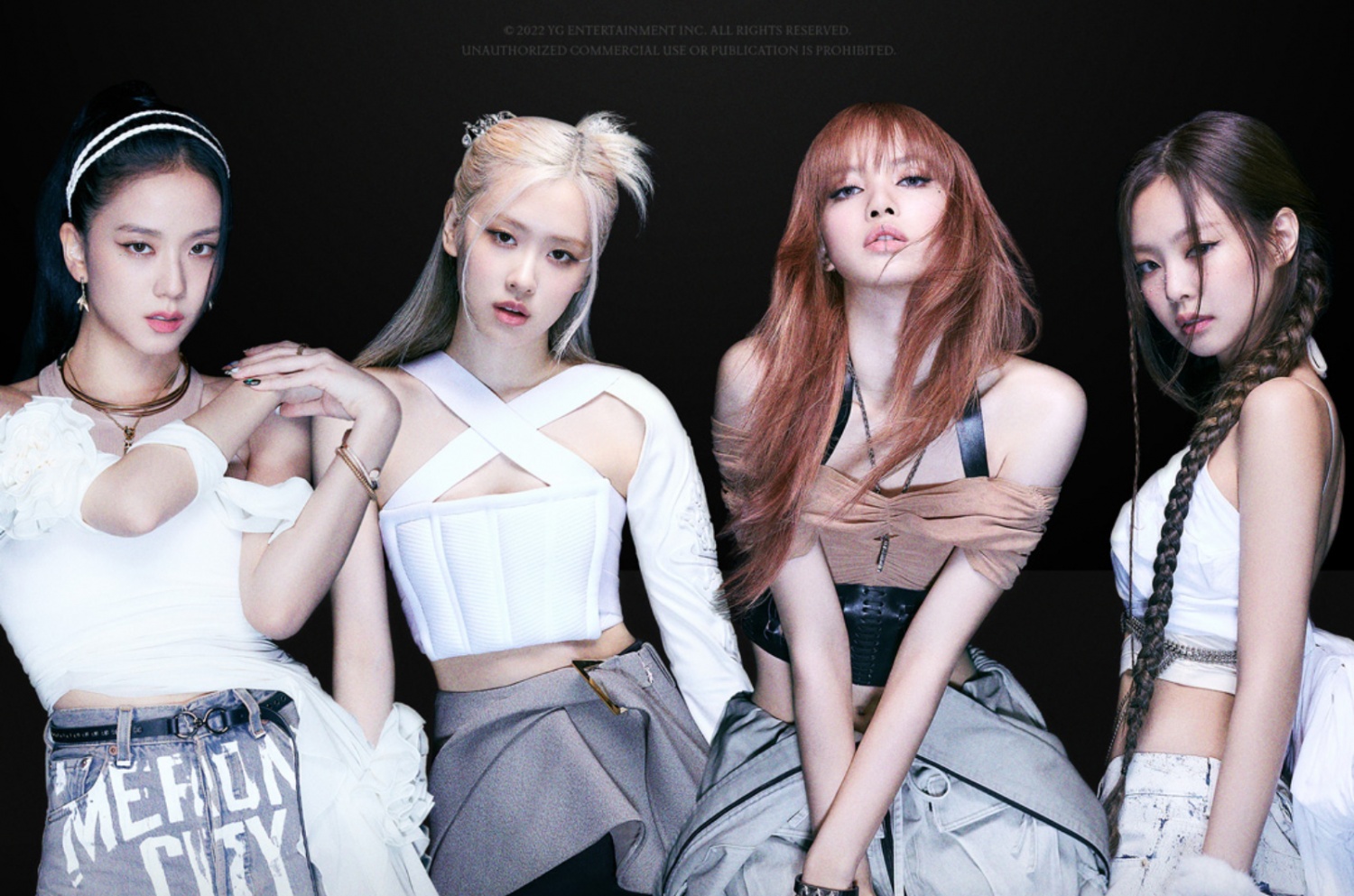 The BLACKPINK music video “Pink Venom” reached a new milestone on YouTube on the day the girls’ group came back with their album “BORN PINK”. Read on to find out about their new feat.

After joining the “Pink Venom” list, each of BLACKPINK’s music videos now has 300 million views on YouTube.

Moreover, the BLACKPINK music video “Pink Venom” is now the fastest K-pop music video released in 2022, with over 300 million. After being dropped on August 19 at 1pm KST, MV only needed 27 days and 20 hours to hit the milestone.

“Pink Venom” now also holds the record as the fifth fastest music video for women to score 300 million views in YouTube history, beating only “Look What You Made Me Do” by Taylor Swift, Adelle “Hello” and “How You Like” BLACKPINK That “And Camila Cabello” Señorita “(with Shawn Mendes). 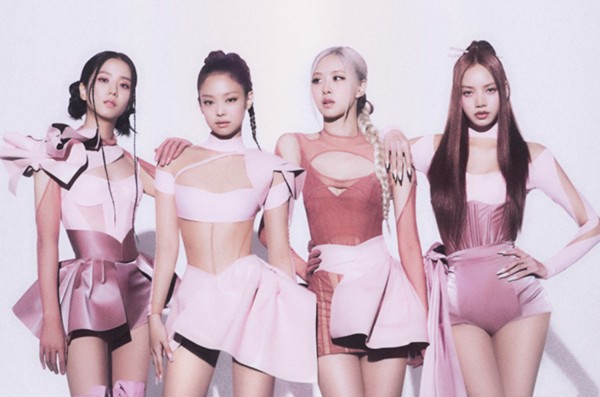 Recall that the music video “Pink Venom” gathered 90.4 million views just one day after its premiere, so it is no surprise that it reached 300 million views in less than a month.

Additionally, since its release, “Pink Venom” has been the most watched K-pop music video for a few days, especially in the first week of September.

Check out the BLACKPINK music video “Pink Venom” below to celebrate the girls’ new feat:

BLACKPINK’s “Pink Venom” appears on the latest charts – how high is the song on the charts?

On September 16, the Circle Chart revealed the charts for the week of September 4-10, and BLACKPINK’s “Pink Venom” is one of the songs that have achieved high positions in the charts. 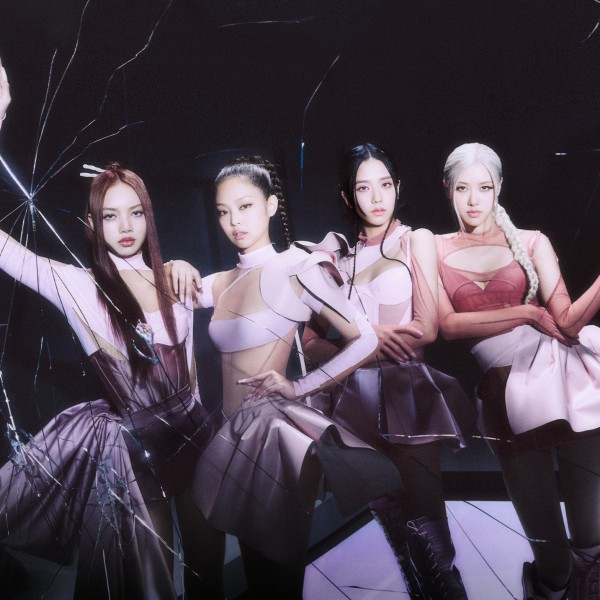 Pink Venom in particular has remained at 3rd place on both the Circle Digital Chart and the Circle Streaming Chart. During that tracking week, he amassed over 27 million digital points.

YOU MAY ALSO LIKE: “PINK VENOM” BLACKPINK Named “Inappropriate” by KBS Music Bank – here’s why 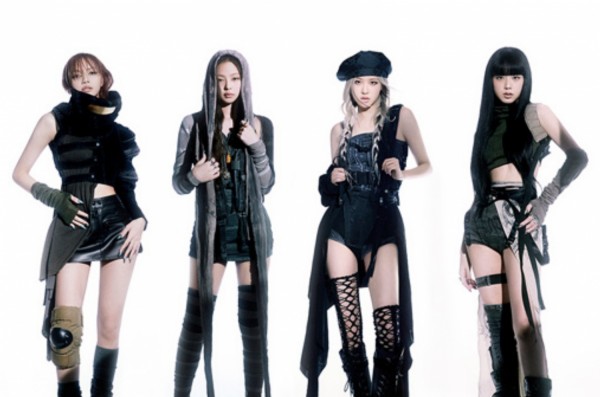 BLACKPINK “Pink Venom” also made it to this year’s Billboard Global 200 and Global Excl. US chart, third week in a row on both charts. Thanks to this, a group of girls even achieved a new feat.

Meanwhile, “THE ALBUM” BLACKPINK re-entered No. 15 on the Billboard World Albums chart, increasing its record as the longest-released album by female K-pop artist in history. The entire album is 97 weeks old on the charts.