The Crown: Who plays Prince Harry and Prince William in season 5 and 6? 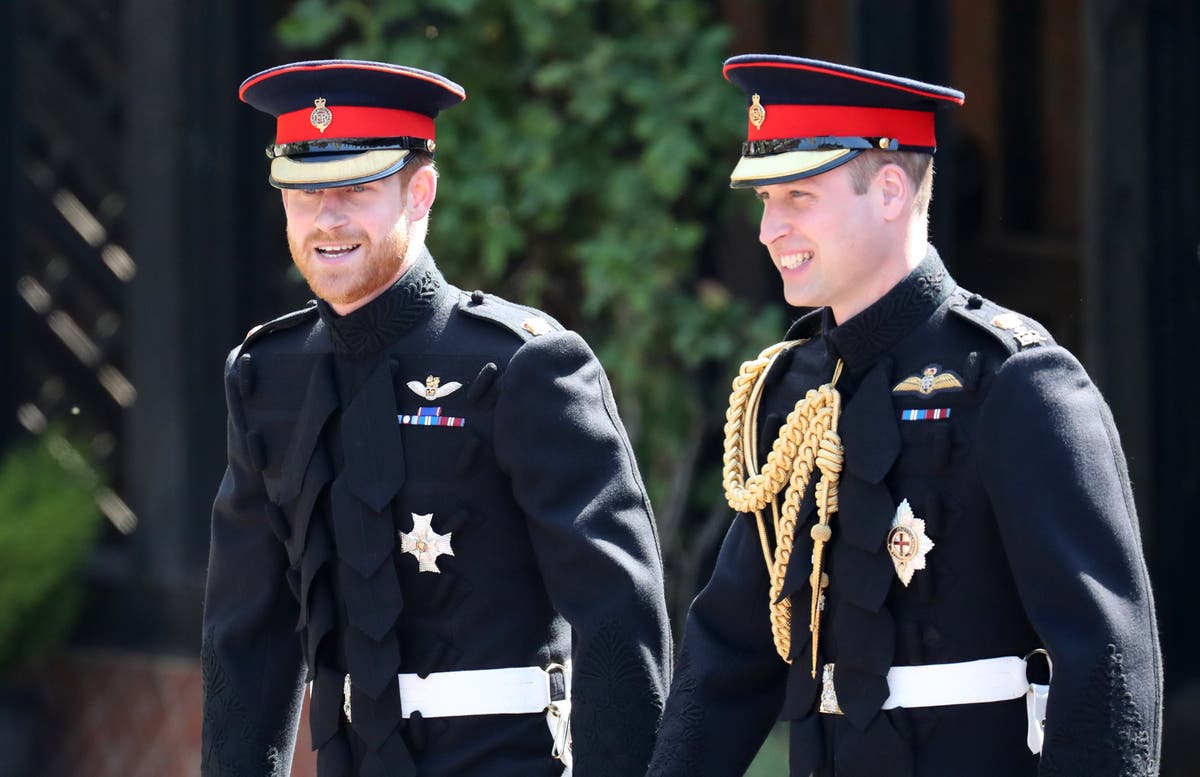 From the start of his first season in 2016 Crown captured the imaginations of millions of people around the world.

A series about the royal family during the reign of Queen Elizabeth II, Netflix presents key moments in the life of the deceased monarch, from her marriage to Prince Philip in 1947 to the early stages of the marriage of Prince Charles of Diana, Princess of Wales in the final season.

Since the Queen’s death at 96 on September 8, interest in the show has revived, and many are curious to see exactly how the plots portray the actual events.

Season five will kick off on the platform in November and will feature a new set of cast members who will represent the family from the early to mid-nineties.

Imelda Staunton will lead the new team as queen, replacing Olivia Colman who played the monarch in the third and fourth seasons.

Who is playing Prince William?

In season five, Senan West will be a young William.

Earlier this month, it was announced that Rufus Kampas and Ed McVey would play Prince William in their earlier and later teenage years in season six, respectively.

Meg Bellamy was also recently cast as Kate Middleton, who meets William at the University of St Andrew in 2001.

Who is playing Prince Harry?

In the fifth season, young actors Teddy Hawley and Will Powell will play the role of the young Prince Harry.

Currently an actor (or actors) playing Prince Harry in CrownThe sixth and final season has yet to be announced.

In 2021, the Duke of Sussex suggested that Damian Lewis could play him on a series while talking to James Corden on Late show late.

Corden agreed, telling Harry that … Homeland the star was a “big scream”.

“I think Damian Lewis, like you and me as William, is casting,” Corden said, and Harry sarcastically replied, “It’s not a great casting, but it’s a casting.”

The fifth season Crown will be available on Netflix in November.