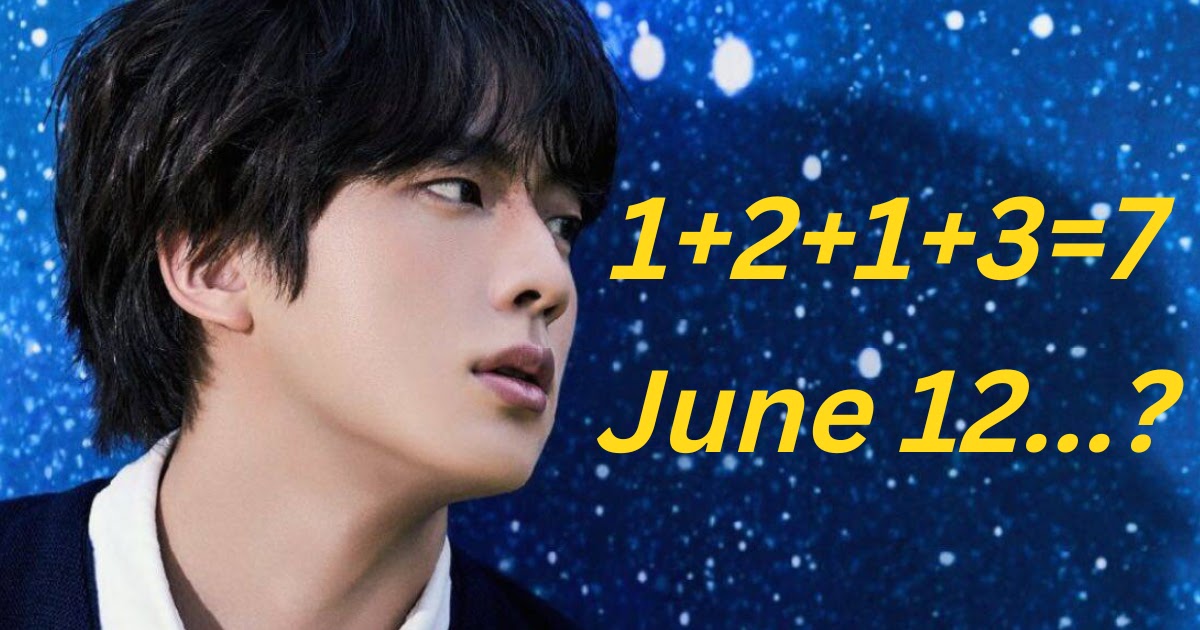 The universe helps him.

It has not been long since the Korean media reported on the case BTSrecruitment. Not only did they confirm that the star would serve on the front lines, but they also reported on his recruiting center. This prompted Jin to write a note to fans Weaver dissuade ARMY from attending the ceremony. Usually friends and loved ones go to training camp to send the soldiers back. In the case of celebrities, media may sometimes attend if permitted.

Although the article I hoped would not be published was [released], ARMY, you can’t come to the training camp ㅠㅠ There will be a lot of other people besides me, and it can be dangerous because of the chaos. I love you ARM.

Fans are both proud and torn to see his departure. While they love that he doesn’t seek the special treatment of a lowly star, they also worry about Jin. Fans have already installed the Korean Army’s official app to check his status. The app is open to anyone and the user can register their soldier to check release dates and military status. You can also send web letters to your soldier. All you need is your name, date of birth, date of enlistment and a training facility.

For celebrities and other dignitaries, the app protects their privacy and prevents regular users from seeing all the soldier’s information. Letters seem to be filtered in these cases as well. On his website it clearly says:A person with a sensitive nature, Kim Seok Jin.“

Fans can still see his recruitment progress and count down the days until his release! According to the app, he will be released on June 12, 2024. Coincidentally, this date coincides with the debut anniversary of BTS! He will be released in time to celebrate with the boys. Of course, he can still be dismissed in advance if he still has vacation days. But his soldier status will still be valid until June 12, 2024. This status may prevent him from appearing in broadcasts with members as soldiers cannot do two jobs. But with this happy news, it looks like he will reunite with ARMY and BTS over time.

Jin is really meant to be one with BTS!