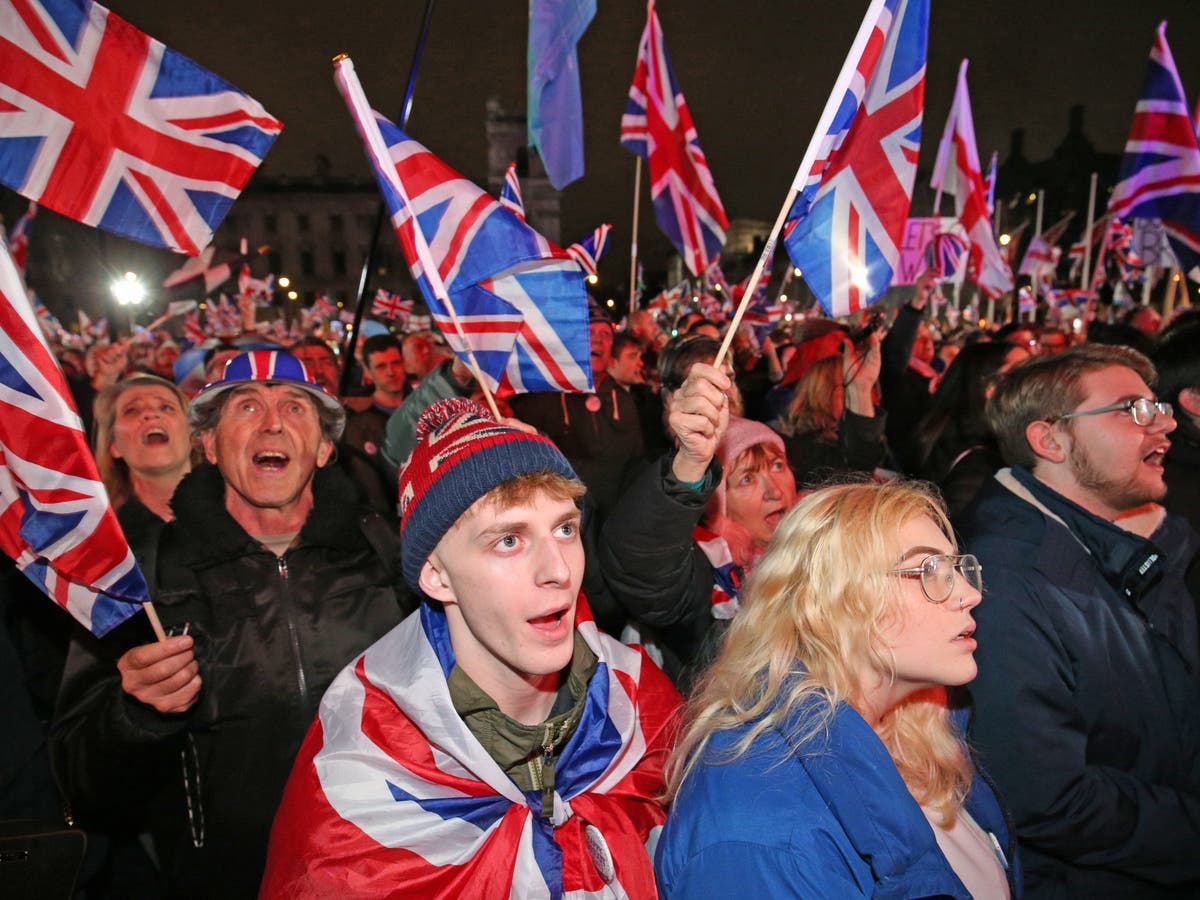 The £120m arts festival, known as the Brexit Festival, has been “very successful”, according to its director, despite falling far short of its visitor target.

The organizers of Unboxed, a government-sponsored program of post-Brexit arts events, said on Tuesday that 2.8 million people attended the live events.

The total number of viewers was 18 million, including those who watched online or on TV – but fell well short of the project’s “stretched goal” of 66 million participants.

The National Audit Office is investigating the festival after members of the Select Committee on Digital Media, Culture, Media and Sport warned that it was an “irresponsible use of public money”.

The head of the festival said the goal of 66 million was never intended to include in-person visitors.

Mr Batty described this as “the creative ambition of the show, it was an ambition because we wanted to be really inclusive across the UK and I think we’ve achieved that.”

He told BBC Radio 4 Today programme: “I think it was very successful because we saw that whether it was live events in towns or villages, there was economic growth.”

Responding to the organizers’ final figures, Tory MP Julian Knight, chairman of the culture committee, said the project was a “colossal waste of money”.

A senior figure told the BBC: “These final figures only confirm the committee’s view that Unboxed was a failure and are rightly being investigated by the National Audit Office.”

The initiative was initially branded as ‘Festival UK 2022’ before former Brexit Opportunity Minister Jacob Rees-Mogg described it as a ‘Brexit Festival’.

Unboxed organizers criticized the politicization of the project, saying it was “unfortunate” that the Brexit tag had stuck.

But Mr Batty said all the events had reached a much wider audience, opting to release the numbers ahead of the NAO report – due next week – because “there is still misinformation”.

He told Sky News: “The National Audit Office is looking at the overall scheme we have put in place… It is a large government scheme and therefore rightly audited on behalf of the taxpayer, but we know they will recognize that the results are really strong.”

Naomi Smith, chief executive of the group Best for Britain, said the festival “is the perfect metaphor for how Brexit itself turned out – extremely costly and deeply unpopular because nobody really got what they wanted”.