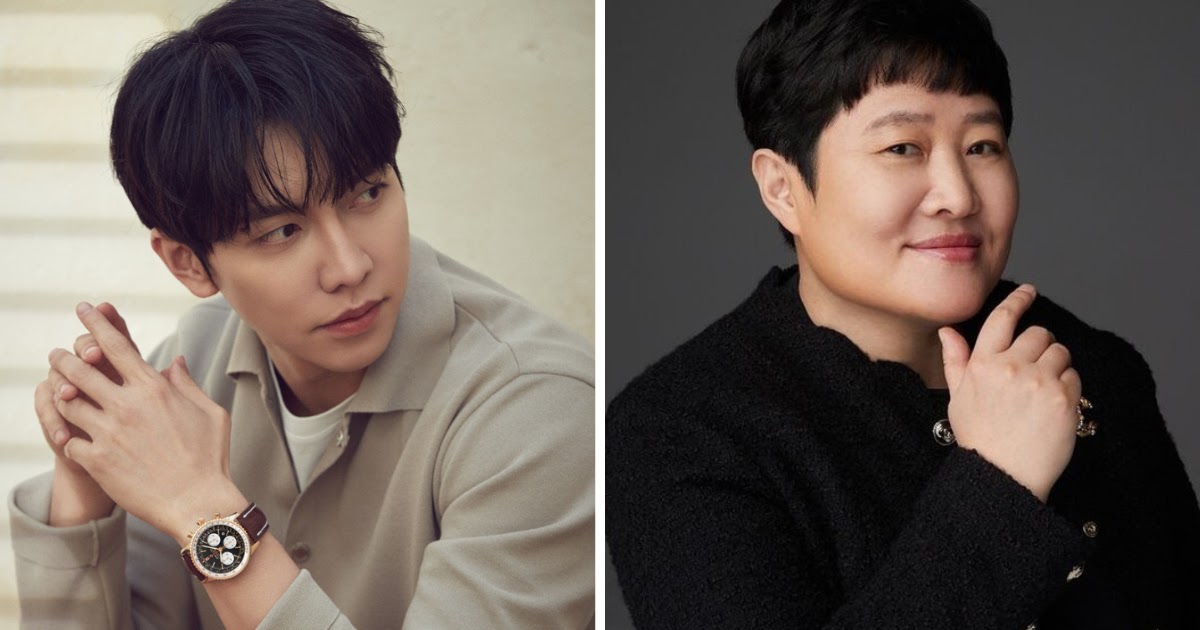 In the article, Dispatch claims that the reason why Lee Seung Gi believed his agency’s claims that he was not a profitable singer and that he was “Minus the singerwas due to the gaslighting of the agency’s CEO.

Gaslighting is manipulating someone to question their own reality. Gaslighting is very harmful and is often used in abusive relationships, whether between lovers or, in the case of Lee Seung Gi, between an employee and an employer.

You are “Minus the singer“.

Lee Seung Gi has made a lot of money through his K-Dramas appearances, variety shows and endorsements. The fee for its appearance is very expensive. According to an article in Dispatch, Lee Seung Gi was adequately paid for these efforts.

The article claims that Lee Seung Gi was happy with the amount he was paid, and for this reason he did not want to dispute the agency’s claim that he was not a profitable singer.

Lee Seung Gi’s manager revealed in an interview with Dispatch that the agency’s CEO, Kwon Jin Young, often told Lee Seung Gi that he was “Minus Singer”

The CEO always said, “You’re a minus singer.” Your fans never spend money, but they ask for so much. You made a lot of money with other projects (acting, variety shows). Just think of your singing career as a service to the fans. She brainwashed him. If he had asked her about accounting, he would have been reprimanded. Lee Seung Gi would rather not be cursed than get paid.

Lee Seung Gi’s manager empathized with his singer, stating that he would have given up as well (disputing the accounting).

The manager then leaked text messages that shed further insight into the abuses by CEO Kwon Jin Young. The news reveals the manipulation, terror and level of surveillance the CEO has subjected his employees to. 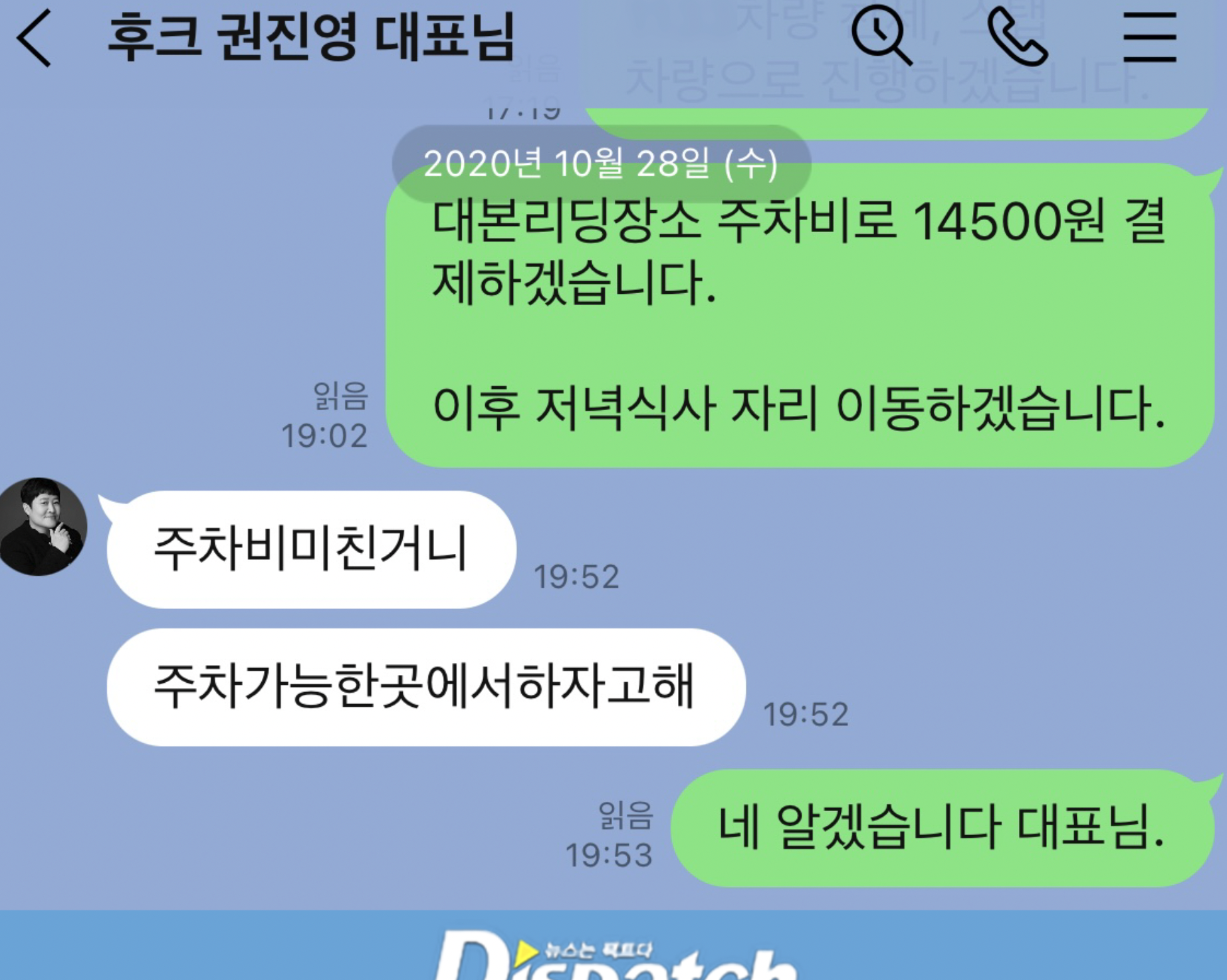 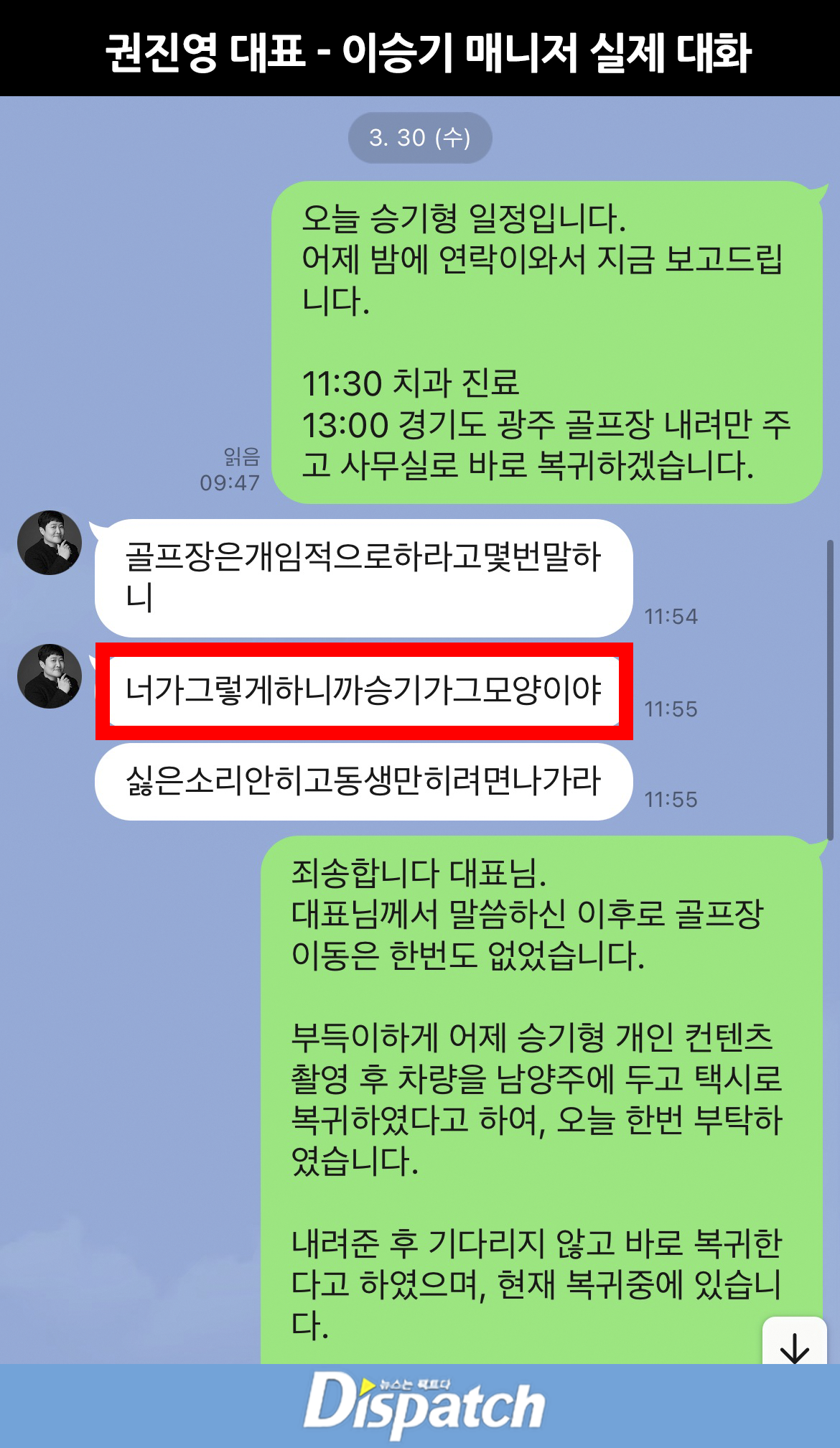 Earlier, Dispatch published an article claiming that Lee Seung Gi had not been paid throughout his music career. The allegations follow a raid by police agents on the agency. Since the allegations, HOOK Entertainment’s CEO has released a statement. You can read her statement in the link below.